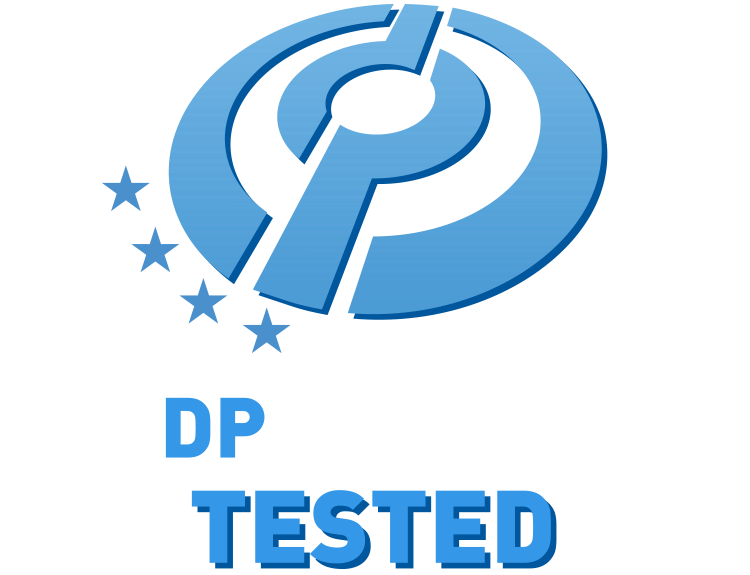 The Canon EOS R is the first full-frame mirrorless camera to use the new RF mount. It's built around the same 30 megapixel Dual Pixel CMOS sensor as 2016's EOS 5D Mark IV but is designed for a new series of RF lenses. Canon says the shorter RF lens mount will allow them to design better or smaller lenses than they can for the existing EF mount.

With the EOS R, you are, in essence, getting image and video quality from the 5D Mark IV at around the price point of the 6D Mark II with a healthy dose of control philosophy from both of those cameras as well as the EOS M series. Unfortunately, while it's capable of great image quality, handling and ergonomics are a mixed bag and the EOS R's video capabilities lag behind the competition considerably.

The EOS R was announced less than two weeks after Nikon's Z7, which itself is Nikon's first full-frame mirrorless camera and is also designed around a new mount. Where Nikon makes a big deal about how immediately familiar the Z7 will be to existing Nikon shooters, Canon is incorporating some more radical ergonomic innovations on the EOS R - it handles unlike any existing Canon camera. Let's take a closer look at what exactly those innovations are and how they work.

Chris and Jordan test the Canon EOS R with new v1.4 firmware to see how much it improves autofocus. TL;DR – if you use eye-AF, you'll want this update.

A September firmware update will bring some minor enhancements to the autofocus user experience in Canon's current full-frame mirrorless cameras.

Canon has released the latest firmware for its EOS R camera, bringing with it eye-detection autofocus in servo mode and other incremental updates.

We met up with Canon's senior management at CP+ in Yokohama and found them on uncharacteristically forthright and open form.

We've been testing the Nikon Z50 extensively and found a lot to like about it. However, the camera's biggest drawback is probably that it faces such well-established competition.

The Olympus OM-D E-M5 Mark III is the company's latest Micro Four Thirds camera; it looks great, feels great, and takes beautiful photos. There's a lot to like, but there are a few things we'd change. Find out more in our full review.

Sony's flagship APS-C camera, the a6600, is a refinement of its predecessor and now includes industry-leading autofocus and battery life. But is that enough to earn it top marks? We think Sony could have pushed the boundaries a little further - find out how in our full review.

The Canadian Internet Registration Authority (CIRA), the organization in charge of Canada's '.ca' top-level domain has published a series of free-to-use stock photos that poke fun at Canadien stereotypes.

Considered in isolation, the D780 is a tremendously well-rounded camera. But that's also true of the D750 and the Z6, which may make it a hard sell for many photographers.

DPReview TV: The most important Pentax cameras of all time

Pentax week continues! In this video, Chris takes us for a ride on the wayback machine to look at the most important Pentax cameras in history.

Fotodiox has launched another Canon EF to Fuji GFX lens mount adapter, this one with a built-in neutral density filter and support for automated functions.

Why Leica's M10 Monochrom is more than just a gimmick

It's tempting to scoff at a black-and-white-only digital rangefinder, but there are a few reasons why going without a color filter is more than a gimmick. Here's why we're excited to go shooting with the M10 Monochrom.

Leica's M10 Monochrom is a discreet black and white rangefinder

Leica has introduced its latest dedicated black and white camera, the M10 Monochrom. Based largely on the M10-P, it features a newly designed 40MP sensor, touchscreen LCD and lower base ISO than previous mono models.

The 85mm F1.8 FE lens is the first in Tokina’s new atx-m mirrorless lens series, which will feature lenses for multiple mounts and sensor formats.

Australian researchers have pioneered the development of a lithium-sulfur battery technology that may revolutionize consumer gadgets, cameras, electric cars and more.

The TZC-01 will work with over 60 EF-mount lenses from Canon, Sigma, Tamron, Tokina and Zeiss.

The team behind the Platypod is back with a new accessory called Platyball, an entirely new type of tripod head with electronic stabilization.

Heathrow Airport, the busiest in the United Kingdom, has installed an anti-drone system that detects and blocks drones entering its airspace.

A recent look into the latest macOS beta release revealed evidence of an upcoming feature called 'Pro Mode' that boosts performance for professionals.

Hands on with the Nikon D780

We've just gotten our hands on a full production Nikon D780 – the long-awaited update to the D750, which we'd called one of the most well-rounded cameras we'd tested. Take a deep dive into all that the new model offers right here.

DJI agrees with the need for Remote ID, but not the FAA's NPRM

DJI, the world's leading drone manufacturer, posted an article outlining the need for Remote ID. However, the company does not agree with what's proposed in the FAA's NPRM.

Sharp's 8K Video Camera has once again been showcased at CES, this time with more details on what the camera will offer and when it will be available.

Tamron announced that its 20mm F2.8 Di III OSD M1:2 lens for full-frame Sony E-mount bodies will be available on January 30th for $350.

Boasting only 2 propellers, instead of the typical 4 on a consumer-grade drone, Falcon's bi-copter can fly up to 50 minutes – about 20 minutes longer than leading competitors.

Luminar 4.1 brings a number of new tools and features to improve your post-processing workflow.

Acer joined HP and MSI in unveiling new laptops at CES 2020 that are made specifically for photographers and other graphics professionals.

Lensrentals gets risky while tearing down the Nikon Z 24-70mm F2.8 zoom lens

Roger and Aaron are back at it again with a teardown of Nikon's premium 24-70mm F2.8 zoom lens for its Z-series cameras.

Xiaomi patent shows pop-up camera with up to seven lenses

Patent documents filed by Xiaomi show a pop-up mechanism with dual front-cameras and a penta-camera setup at the back.

Planned restrictions put in place by Capital Police will ensure no still photos are taken of the transfer of the articles of impeachment and will severely limit the ability of photojournalists and reporters throughout the remainder of the Senate trial.

It's Pentax week on DPReview TV, so Chris and Jordan review the DA* 11-18mm F2.8 ultra-wide zoom for Pentax APS-C cameras. Do they like it? They sure do! Enough to inspire Jordan to sing. And sing some more. Get out your earplugs.

A smaller and lighter version of an existing lens joins the XCD system bringing with it a smaller price and a smaller maximum aperture too.

Paul C. Buff Inc. has finally launched a new product in its flash unit product line with the new 800WS. This portable 800-watt strobe light will be available in Spring 2020.

Manfrotto claims its new cards are waterproof, freeze-proof and crush-proof; and some of the best read/write speeds available for high frame rates and 4K video

Jan 14, 202079
Tips or suggestions? Contact us!
More articles »
www.dpreview.com
Follow us
Mobile site
About
Editorial content
Cameras & Lenses
Community
All content, design, and layout are Copyright © 1998 - 2020 Digital Photography Review All Rights Reserved.
Reproduction in whole or part in any form or medium without specific written permission is prohibited.