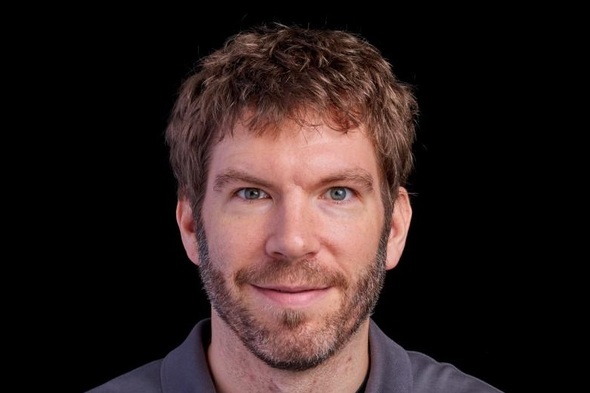 After a childhood spent playing with both cameras and computers growing up in the Midwest of the United States, Josh moved to the Pacific Northwest - where he continues to play with cameras and computers. He graduated from a toy point-and-shoot in the early days, to a manual film SLR in high school and college, to a full-frame digital SLR today. Joining DPReview in 2011 after several years in the IT industry, he is thrilled to combine his interests working for a website which he has long respected. When he's not at the office, he can be found hiking near Seattle, playing music, or photographing the natural and constructed details of our world.