A day in the northern Highlands

Started 3 months ago | Discussions
Gardyloo • Regular Member • Posts: 163
A day in the northern Highlands
3 months ago
8

This is the companion thread to one I posted earlier, A day in the western Highlands.

After an overnight in Inverness, I drove north toward the north coast of Sutherland, at the top of the British mainland. Here's a map of this day's drive - https://goo.gl/maps/GLetTMFJK94Datrf7

My first stop was the old church at Croick, up beautiful Strathcarron from the town of Ardgay at the top of the Dornoch Firth. Croick was noteworthy for the role it played during the infamous Highland Clearances that followed the failed Jacobite rising of 1745. Former clan lands were appropriated by (mainly) English landowners, who proceeded to evict the resident Highlanders from the land so that sheep farming could be instituted rather than the cattle herding and mixed farming that had been the traditional economic base. (Sheep require far fewer workers, hence a "surplus" of residents.)

The displaced Highlanders from the glens around Croick were gathered in the churchyard, then transported away. Some were sent to the coast to become fishers (despite no tradition of fishing) and others ended up in places like Glasgow, the West Indies, Canada and the US.

While they were camped in the churchyard, some of the evicted Highlanders scratched messages in the church's windows, still visible today. The most pitiful one reads "the wicked generation," reflecting the guilt they were made to feel in order to deserve the "punishment" of exile. 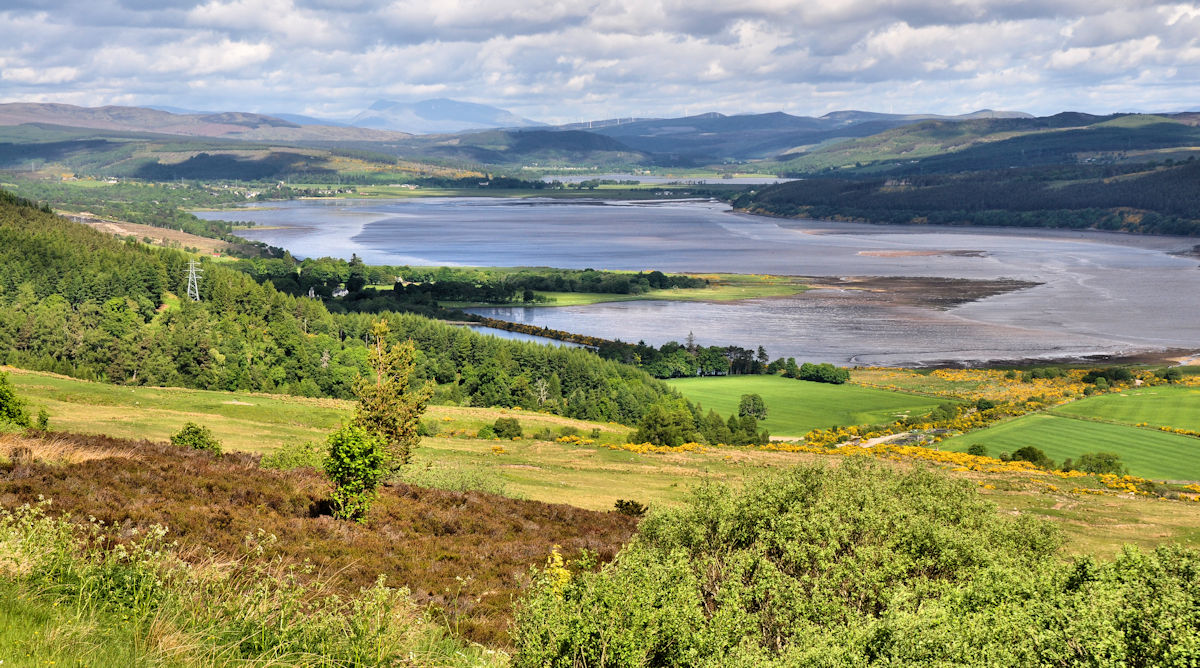 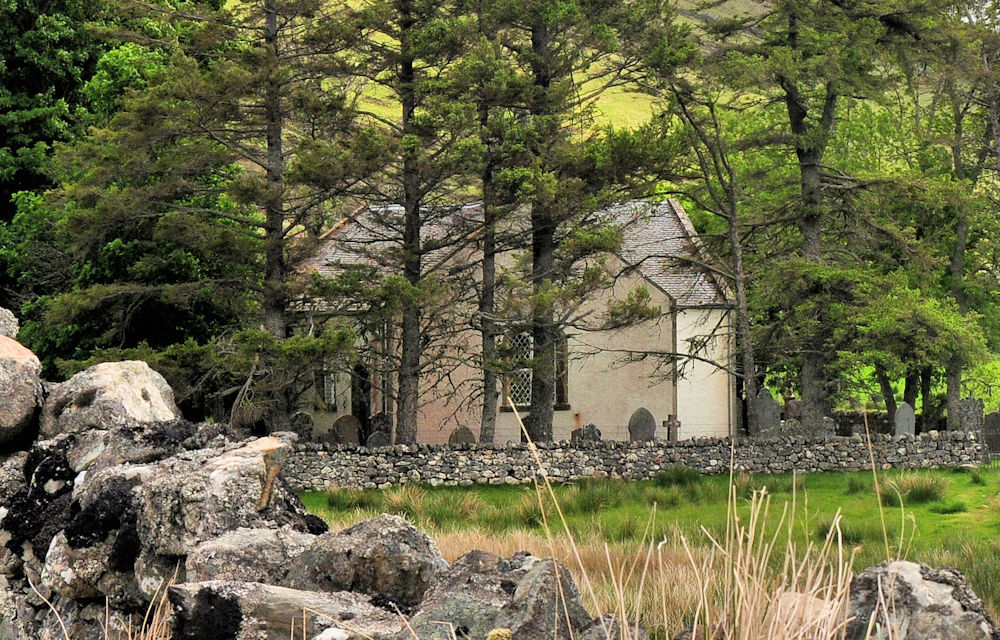 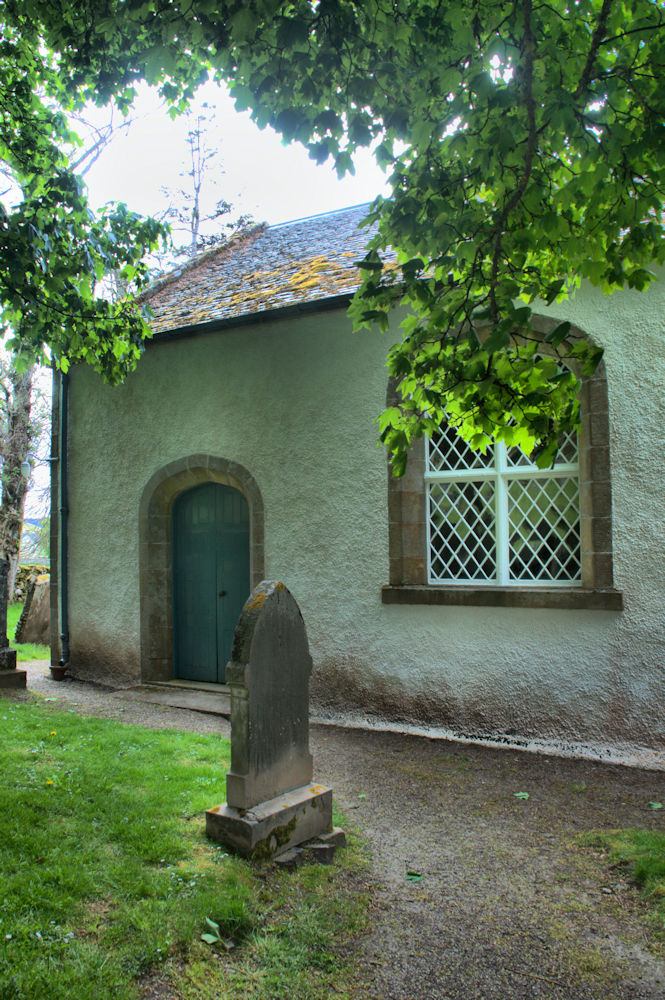 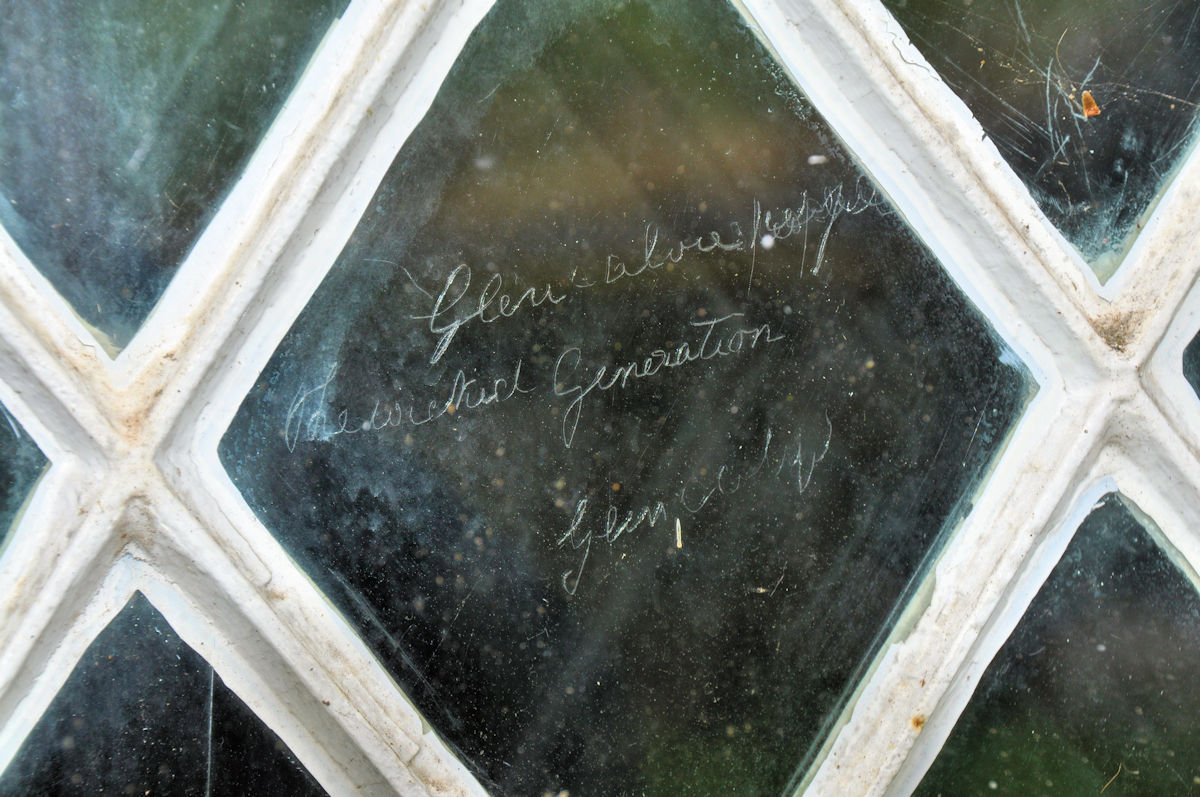 Evidence of the past is still visible here and there in the valley; and of course not everyone suffered in these times. 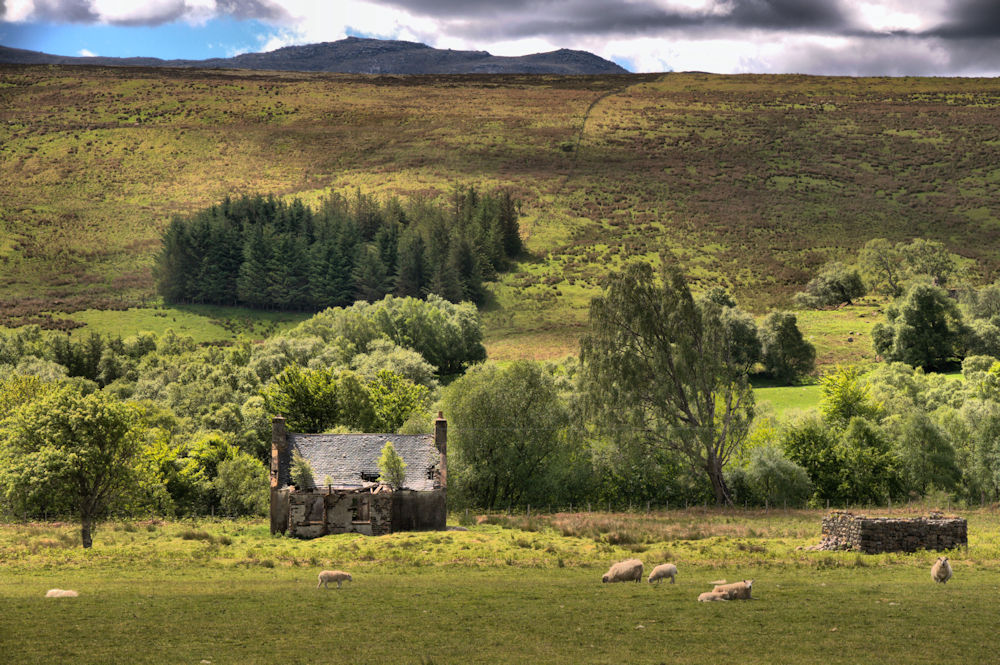 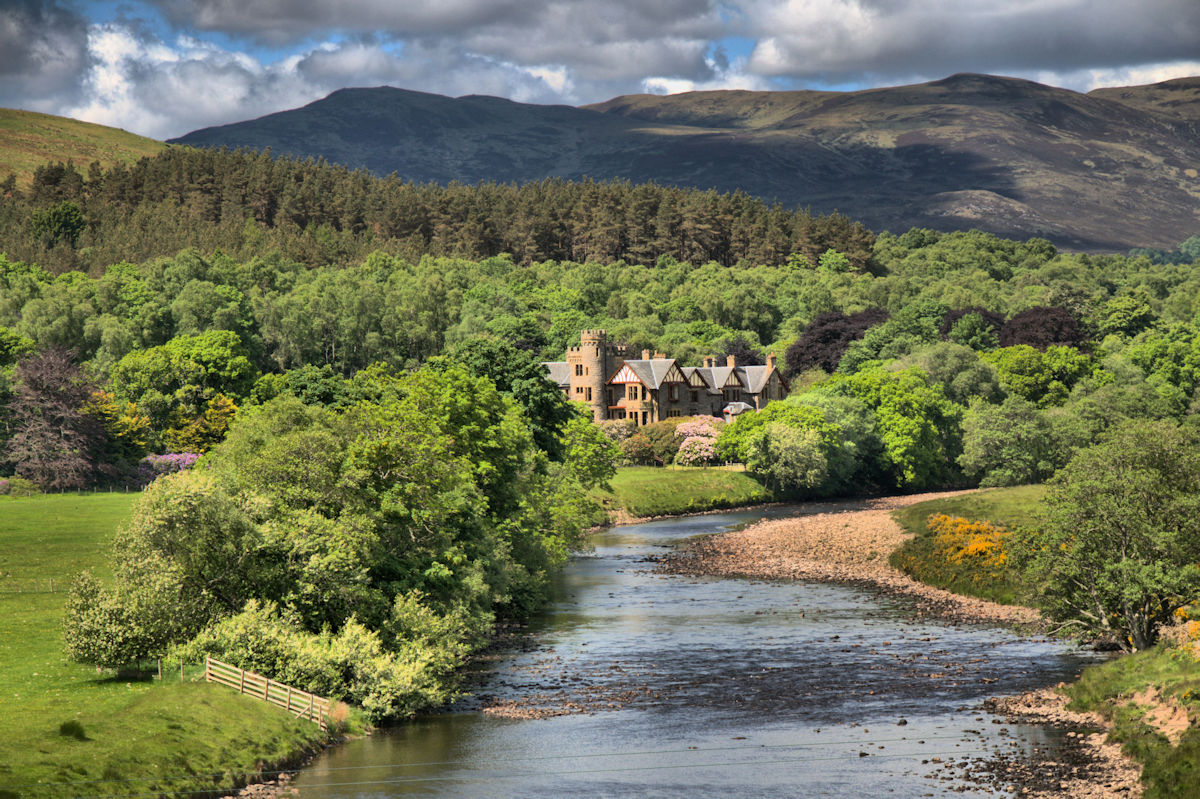 I then drove north across some of the loneliest and loveliest country in Scotland (in my view) toward a prehistoric broch, or fort, that sits alongside a tiny, un-numbered road near the foot of Ben Hope. Broch Dun Dornaigil was built between 2000 and 3000 years ago. Its beehive shape is now partially collapsed, but it's a striking presence in a landscape virtually devoid of people. I was the only car on the road that day (as far as I can tell) and the only sounds at the broch were those of the wind and distant bleating sheep. It's quite a place. 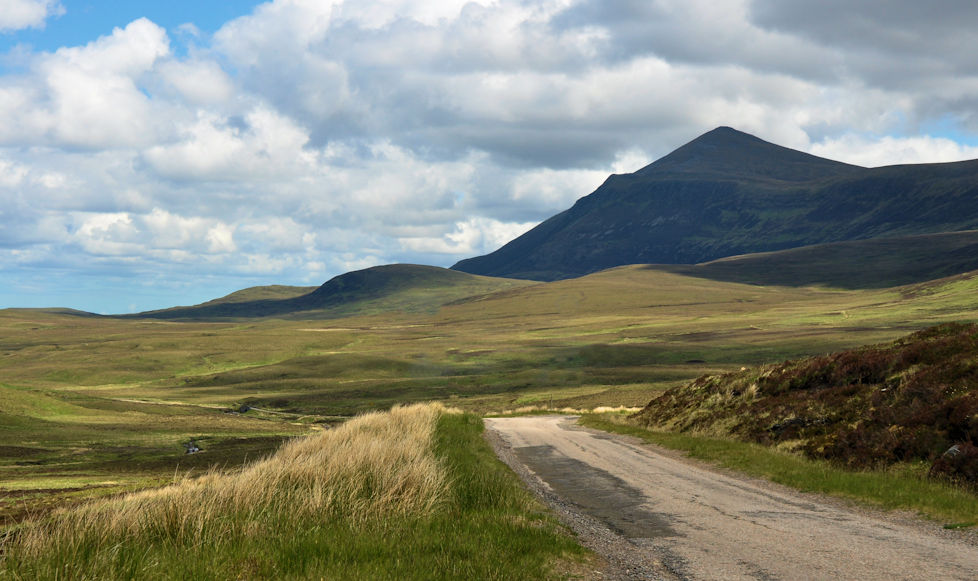 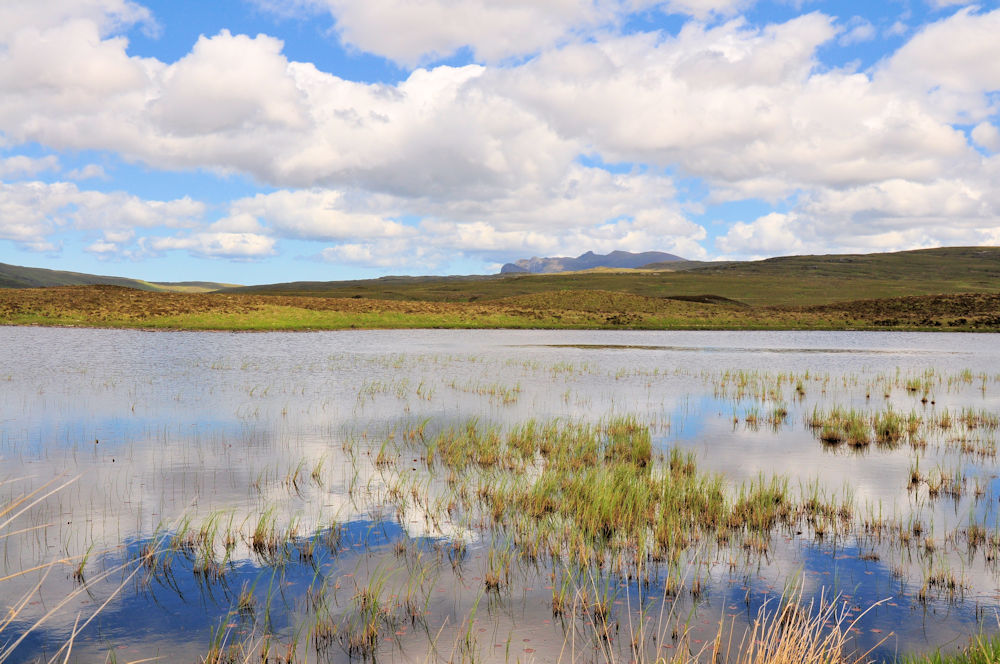 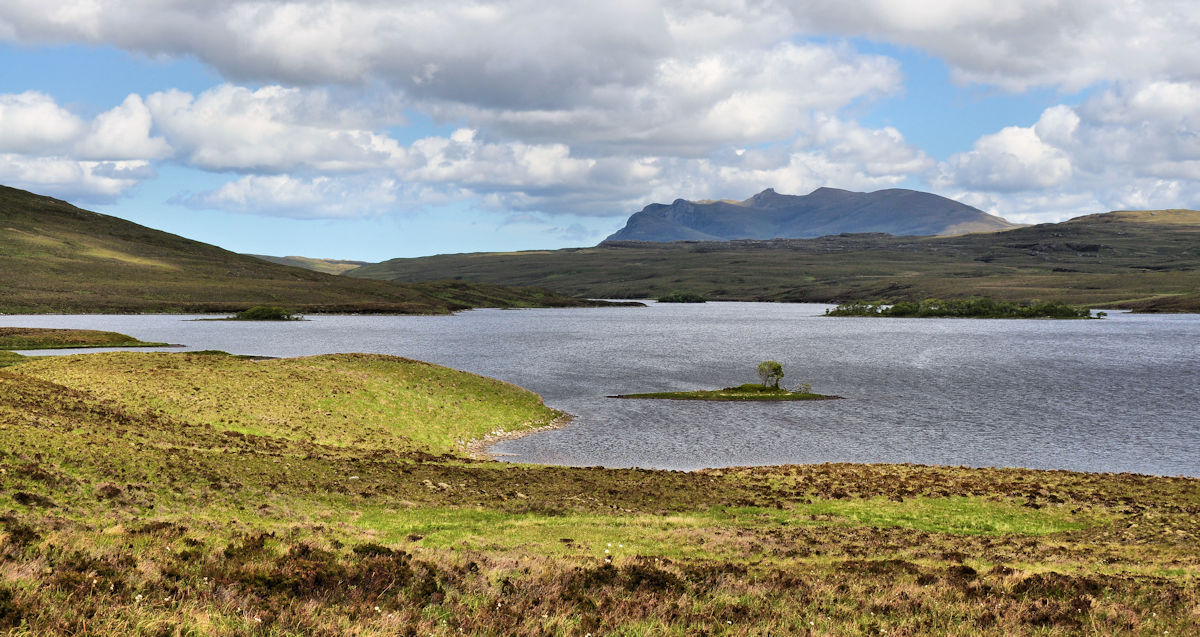 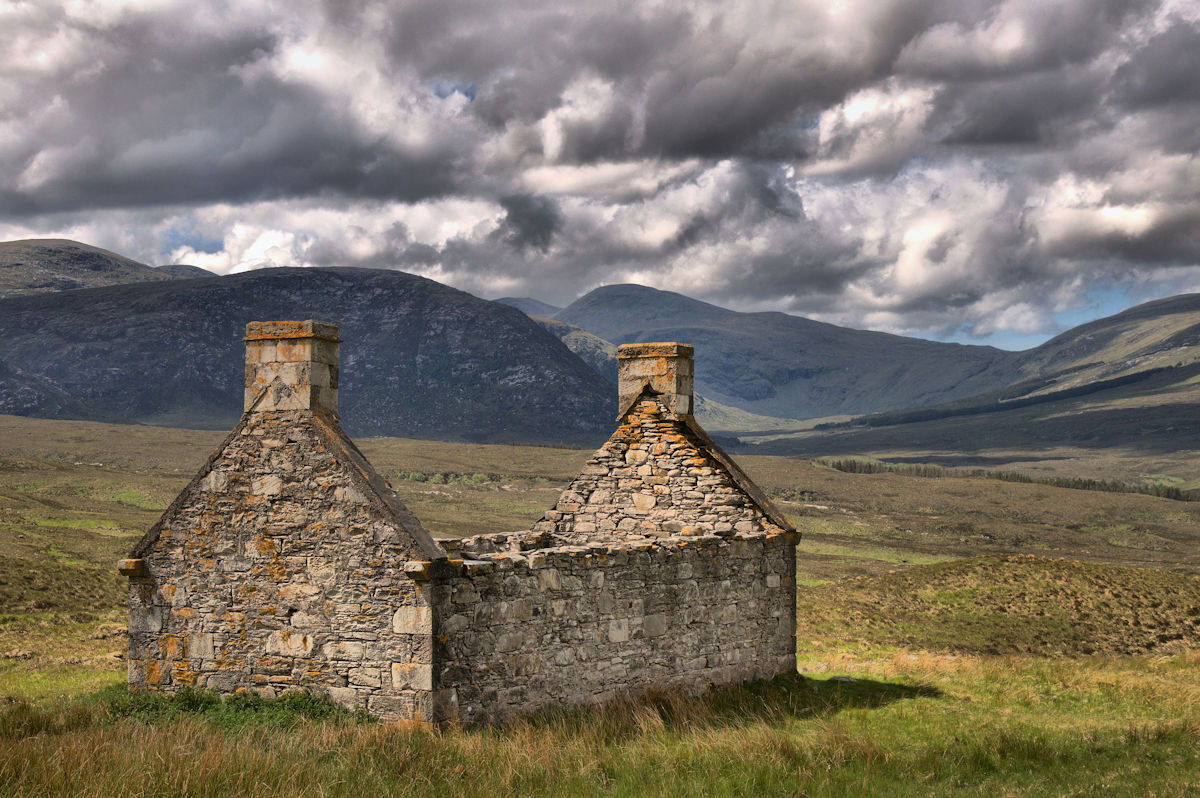 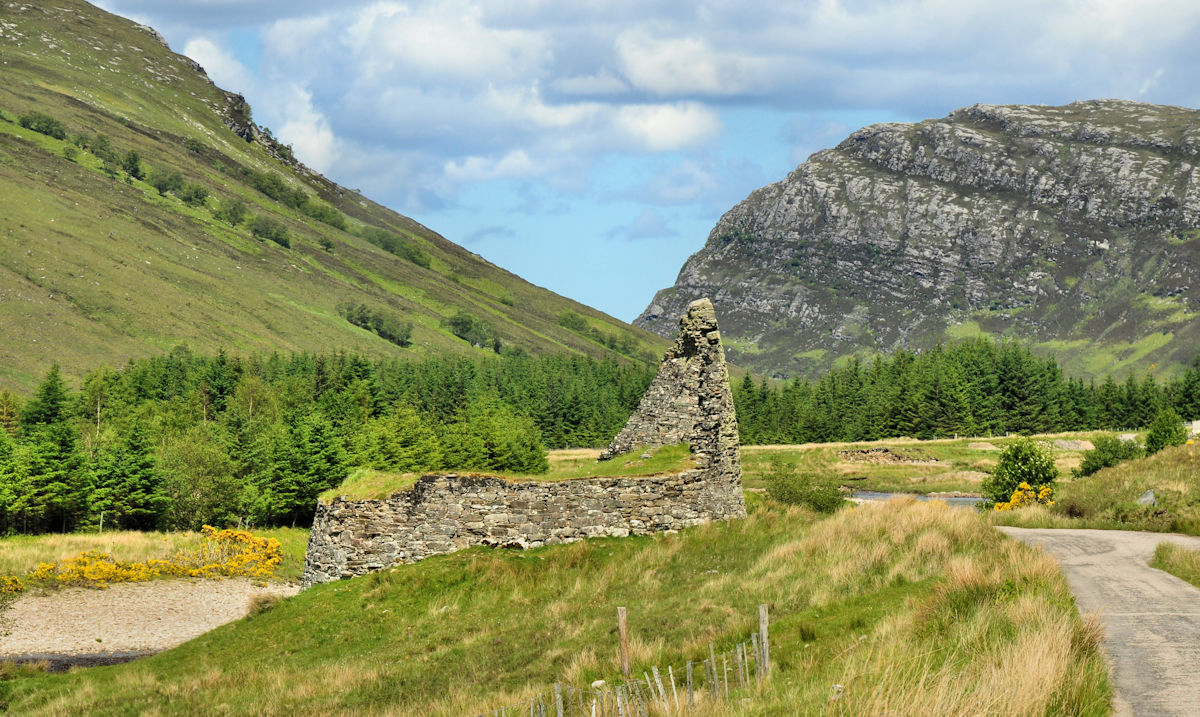 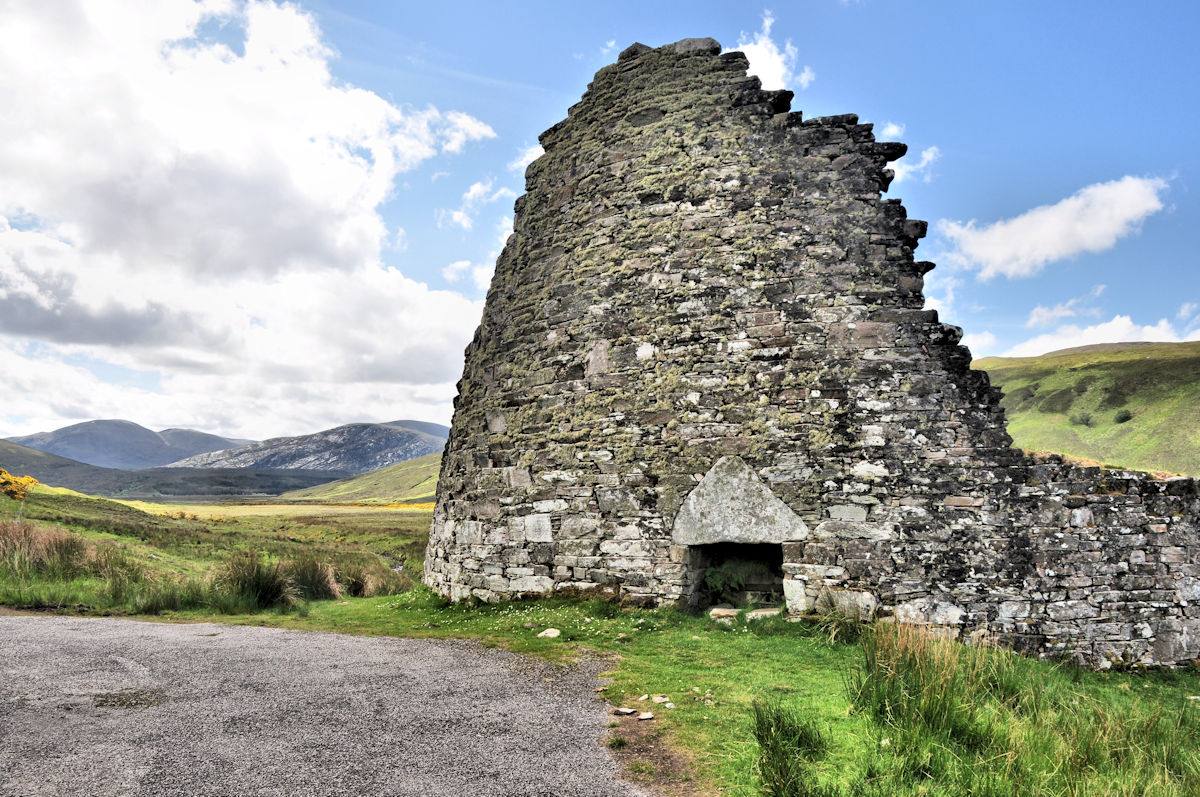 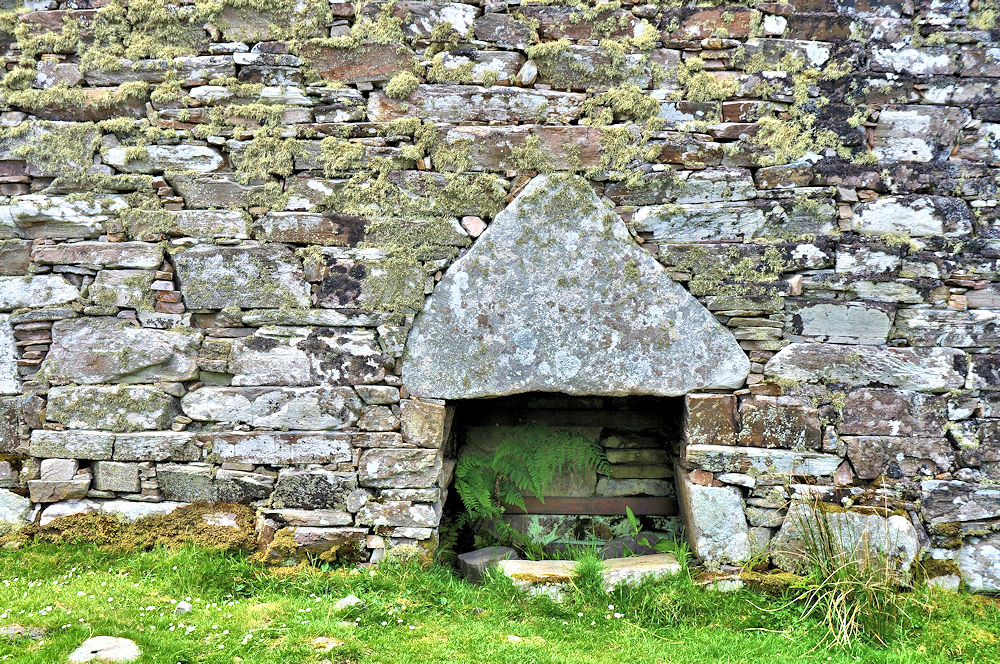 Massive stone lintel over the doorway

I then continued north to the coast, past Ben Hope and to the village of Tongue. The view south from Tongue, bracketed by Ben Loyal and Ben Hope, is staggering. 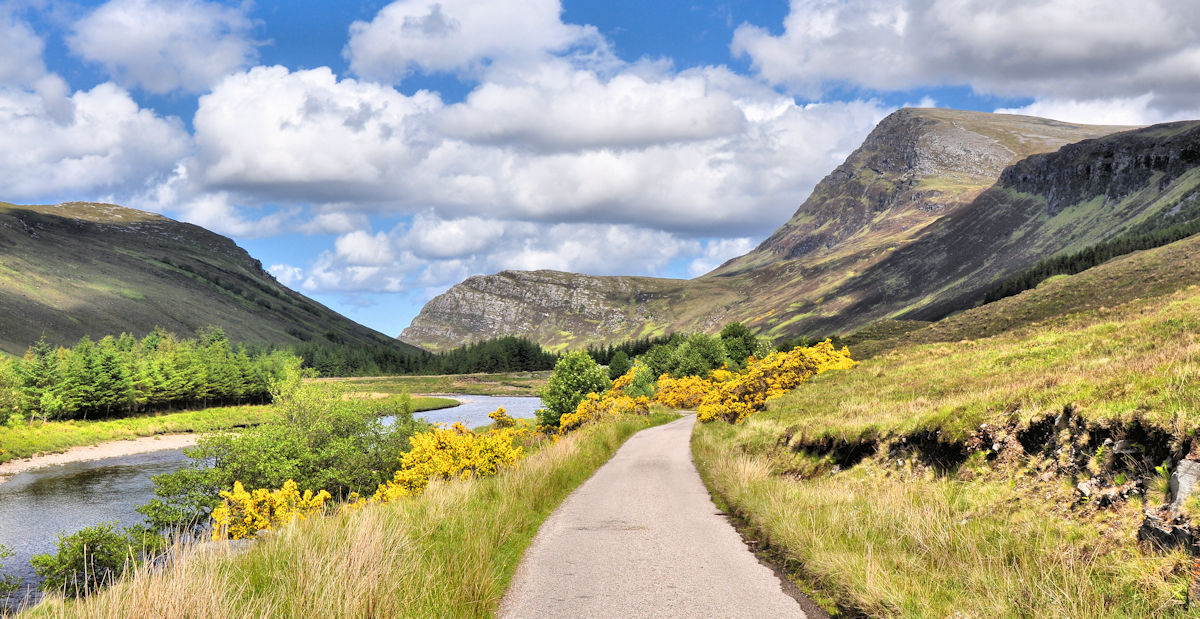 The view from Tongue

mfinley • Senior Member • Posts: 4,634
Re: A day in the northern Highlands
In reply to Gardyloo • 3 months ago

Nice travelogue and images. I was aware of the clearances in Ireland but no so much in Scotland.

Enjoyed both the pictures and the description and context.

Love these shots and the running description of the journey. I've never believed that a picture was worth a thousand words. So often a really good photo is made greater by a description from the photographer who took it.

MrSee • Senior Member • Posts: 1,531
Re: A day in the northern Highlands
In reply to Gardyloo • 2 months ago

MrSee • Senior Member • Posts: 1,531
Re: A day in the northern Highlands
In reply to Gardyloo • 2 months ago

Nice. Makes me want to visit!

Blind Bill • Contributing Member • Posts: 897
Re: A day in the northern Highlands
In reply to Gardyloo • 2 months ago

I'd love to visit there.  Thanks for sharing!

JeffSlade • Regular Member • Posts: 496
Re: A day in the northern Highlands
In reply to Gardyloo • 2 months ago

I enjoyed taking a moment to view your nice images.

Great pics and great narrative. Thanks for posting.

Throwback ThursdayClassic Cameras from Days Past
Most bookmarked in this forum
Top posters in this forum
www.dpreview.com
Follow us
Mobile site
About
Editorial content
Cameras & Lenses
Community
All content, design, and layout are Copyright © 1998 - 2021 Digital Photography Review All Rights Reserved.
Reproduction in whole or part in any form or medium without specific written permission is prohibited.