First leaked photo of the K-01 Pentax K-01
If you believe there are incorrect tags, please send us this post using our feedback form.
Reply to thread   Reply with quote   Complain
hikenhi • Regular Member • Posts: 498
Re: First leaked photo of the K-01
In reply to Peter Jonkman • Jan 29, 2012

Oh, so now we're getting partial images in sort of a sneak peak "tease?"...lol. It looks cool. I like what little I see.

Too small of a part, but so far it doesn't look "ugly". Too small of a part, but so far it doesn't look "ugly".

Indeed; based on this photo it will at least look a little "classical" (shutter button lock and thed style of the "K" font which is exactly like that used on the old K-series from the 70's - K2 - KX - KM).

Thanx for the photo, if the camera looks retro like that... i'm certainly buying one...wait i already wanted it before you posted the photo
--
Leopold
Pentax forever
http://smarcoux.zenfolio.com/
http://www.limagier-photo.com/
http://www.firstlight.com/galleries.php
http://steevemarcoux2.wordpress.com/

I'm with you the hunting season is well and truly engaged.

fun just to read though.

At any given moment, there is a sort of all pervading orthodoxy, a general tacit
agreement not to discuss large and uncomfortable facts… Anyone who
challenges the prevailing orthodoxy finds himself silenced with surprising
effectiveness. - George Orwell

Reply   Reply with quote   Reply to thread   Complain
citrontokyo • Contributing Member • Posts: 812
Re: Reminds me of Q styling
In reply to solarider • Jan 29, 2012

It's amazing what amuses/interests us. I'm in that camp too;> )

Nothing like a little brain stimulation.
--
Regards Dean - Capturing Creation
N.B. All my Images are Protected by Copyright

Oh I thought it might be a nice tribute as it reminded me of: 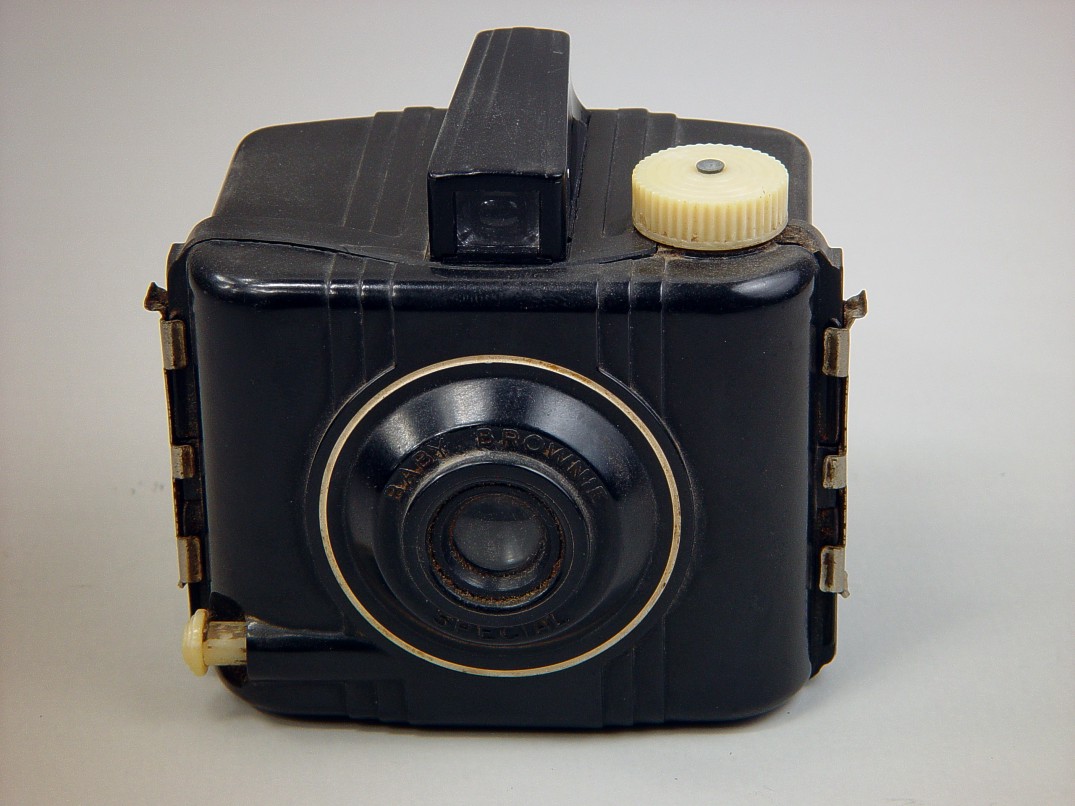 Resemblance to the Q probably confirms they were meant to launch simultaneously as the K and Q (King and Queen). I'm guessing being put on hold due to the impending sale meant the Q launched by itself to look anaemic on its own against the likes of NEX, so only now is it starting to make a bit more sense - this K-01 was the one always meant to take on the NEX while the Q took on the Cybershots.

It doesn't come out yet, and the chinese already falsificate it?

I don´t mind it´s ugliness, if it has a "tough macho" style(sorry ladies).

Oh I thought it might be a nice tribute as it reminded me of:

This is the picture I will think of when eBay sellers say "Some dust inside lens, but it does not appear to cause any problems ..."

What happened? Did you drop it in a pile of fly ash?

Oh, it's going to be a full frame