This is a sequel to the old threads discussing the CHDK firmware.
The CHDK fw is a hacked firmware for DIGIC II cameras. Currently
supported cams are A610, A620, A630, A640, A710 IS, S2 IS and S3 IS
(see the FAQ for a complete list).
The CHDK fw implements new features like RAW, battery indicator,
live histogram (RGB/luminance), zebra mode (blinking areas of
over- underexposure), DOF calculator, scripts (intervalometer,
exposure/focus ... bracketing etc.), text reader, file browser,
calendar, games and much more. New features get implemented
frequently, so check the timeline for the latest changes, or the
FAQ for a complete list.
The CHDK firmware does not touch the original firmware of your
camera. It is an additional program which gets loaded into the
memory of the cam. If you have a problem, just turn your cam off or
remove the batteries, and the CHDK fw is gone.

Timeline:
http://tools.assembla.com/chdk/timeline
Dear Vitalyb, GrAnd and all the others: Thank you so much for
creating this wonderful piece of software!
Some screenshots: 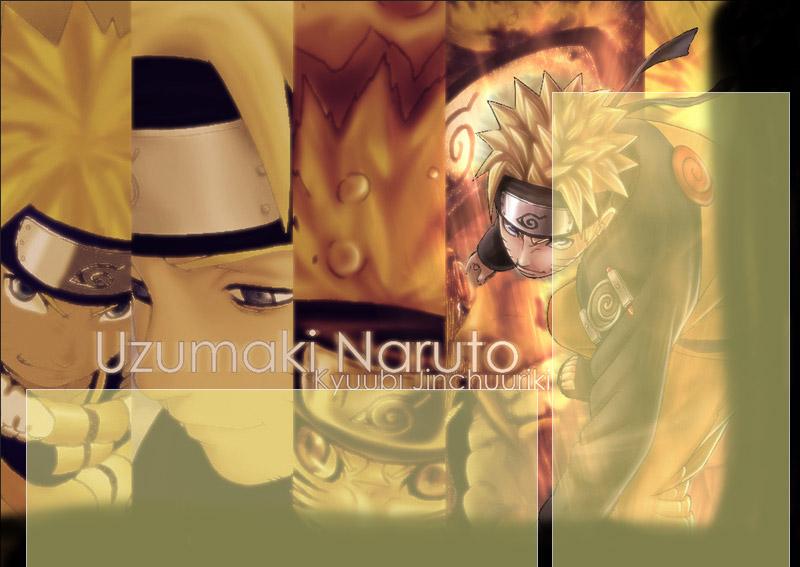 Link to the previous thread:
http://forums.dpreview.com/forums/readflat.asp?forum=1010&message=24922308

Ok, let's start this new one with some good news:

I've downloaded 1MB out of the first part of 1.00G firmware. I'll let you know about the details as soon as I can stop smiling it's been almost 30 minutes now and counting...

GrAnd, please let me know how I can handle it to you so you can compile the hack for the community.

it finished blinking. How did I do it... I used the schematics provided with blink_g7 to connect to an RS 232 connector...

I'm sure the next question will be which photodiode did you use? Well, I don't know. Really. I took it out from an old toy which had a light trigger so I guess it will be a cheap one, and that leads do me to think almost any will do. YMMV of course.

Next, loaded PS1.fir, waited for 1 min 20 secs (remember PS1 take 1 min 25 secs to start blinking) and started load.exe in a cmd window in the PC. Almost at the same time AF started blinking I got in the PC screen...

The first file is 1706290 bytes long for me and took around 40 minutes to fully download. When done, the AF led turns off and camera still on, so you have to reload your battery.

For the second part I first started load.exe and then loaded (hit ok actually) PS2.fir in the camera, as it starts blinking right away. Again...

This time the file is 1563250 bytes long for me and took around 40 minutes to fully download. AF led and camera still on, so reload your battery again.

This is the end of the story so far.

I have both files and I'm waiting now for GrAnd or someone with the appropriate development environment to tell me how to have then sent to him in order to compile the hack and put it to the community.

I'll be reading the next steps now just in case I can do, but I'm afraid I don't have an ARM development environment available.

it finished blinking. How did I do it... I used the schematics
provided with blink_g7 to connect to an RS 232 connector...

Thanks kindly for sharing. Good information.. still working on dumping the "J" version, but your detail instructions and picture will help greatly.

I downloaded the gmake archive for windows and installed per instructions and then dumped the G7 source in the appropriate directory, but am getting the following error when I try "gmake -d fir" (-d for debug):

BTW, "COPYING" is just the name of a text file in the directory. My guess is something is not setup right.

Any help would be appreciated.

Any help would be appreciated.

It (g7_src.zip) compiles on Linux. If it doesn't compile on Windows, there must
be a problem with either the PATH variable or the installation of gmake or gcc.

Would it be possible to implement yellow and red (and possibly other) "filters" for the black and white mode? Some higher end DSLRs have this feature, although I don't know how well it works.

This type of conversion can be done in post processing, however it would be great to have it in-camera. I know in my film days I would "see" differently when I had b&w film in the camera.

Not sure if this is the right place for this info so please set me straight if not.

I thought the following info might be of use. I'm sure that many A650 owners would be keen to see a version of the CHDK firmware available for the camera. So far it appears that we haven't been able to find the firmware update sequence. I did manage to use the ver.req trick to reveal the firmware version in my camera:

Power on in PLAY mode with ver.req file on SD card followed
by pressing FUNCSET and DISP simultaneously reveals:

Holding FUNCSET and pressing MENU brings up a menu where you
can change the language interface for the camera.

Other button sequences don't seem to do anything.

If you power on in PLAY mode without ver.req on the SD card
and press the FUNCSET and DISP buttons simultaneously, the
screen shows

Subsequent presses of DISP have no effect. One must press FUNCSET to clear the screen (i.e. answer the OK).

This is all I've got so far. Perhaps it will lead to more discoveries...

Thread #17 already...nice! Btw, I think in the next thread you could mention the Digic III support and the G7.

it finished blinking. How did I do it... I used the schematics
provided with blink_g7 to connect to an RS 232 connector...

Although I don't own a G7, this is great news!

Btw: I think it would be nice if you could post your picture (and maybe a short text) on the wiki page here because it may be helpful for other "firmware gatherers":

I thought the following info might be of use. I'm sure that many
A650 owners would be keen to see a version of the CHDK firmware
available for the camera. So far it appears that we haven't been
able to find the firmware update sequence. I did manage to use the
ver.req trick to reveal the firmware version in my camera:

It's nice to know that we have an A650 owner here who is also interested in the CHDK. Maybe someone will come up with a solution for the "[firmware update] menu entry does not show with the newest Canon models", so it's great to have an owner of one of those cams around.

I'm not sure about the CHDK key settings and shortcuts of the G7, but I think they will be different than A-series and S-series.

If someone has the knowledge (or ist willing to experiment a bit), it would be great if you could update the part of the wiki:

If the G7 stuff differs much, perhaps it would be better to organize it like this:
1. A-series keys
2. G-series keys
3. S-series keys

It nice to see activity in the porting process ...

I would suggest you to open a new page on the wiki about that camera... something like

and add this information and whatever you might consider.

I see many people are playing with blinker and trying to get dumps. Congratulations for those who succeeded.

But I have a suggestion: please share your dumps somewhere (i.e. http://zshare.net ), because there might be another people who want to work with the dump.

I see many people are playing with blinker and trying to get dumps.
Congratulations for those who succeeded.
But I have a suggestion: please share your dumps somewhere (i.e.
http://zshare.net ), because there might be another people who want
to work with the dump.

Don't worry about that... Firstly I have to get the dump.

I think you could give us some hints (apart from the wiki and the source code information) about how to proceed to port the CHDK to our cameras. Something about the problems you had and the strategies you applied to solve them...

Thx for your efforts! Good work.

After looking around here and at the russian ixbt forum, I think the status of a S5 CHDK firmware port has not changed.

With the S5 the boot process seems to have changed, and there is no Firmware Upgrade menu item any more. This makes it impossible so far to run the blinker software on the S5. It is still unknown which other (if any) Canon cameras are affected by this.

Well, my progress has stopped

When I start blinking ... the camera hangs. If I remove the memory access ( p) or I put a well known mem address (the LED), it works, i.e, the camera turn off the led and exit the program.

Developers: Is the mem address special in the A560 ? How should I proceed to search the valid one?