What are the changes of YONGNUO's newly upgraded E-mount 85mm F1.8 lens?

YONGNUO launched the new 85mm F1.8 lens for Sony E-mount on August 15th. It is a minor upgrade from the previous red circle version. So what are the upgrades? Let's take a look! 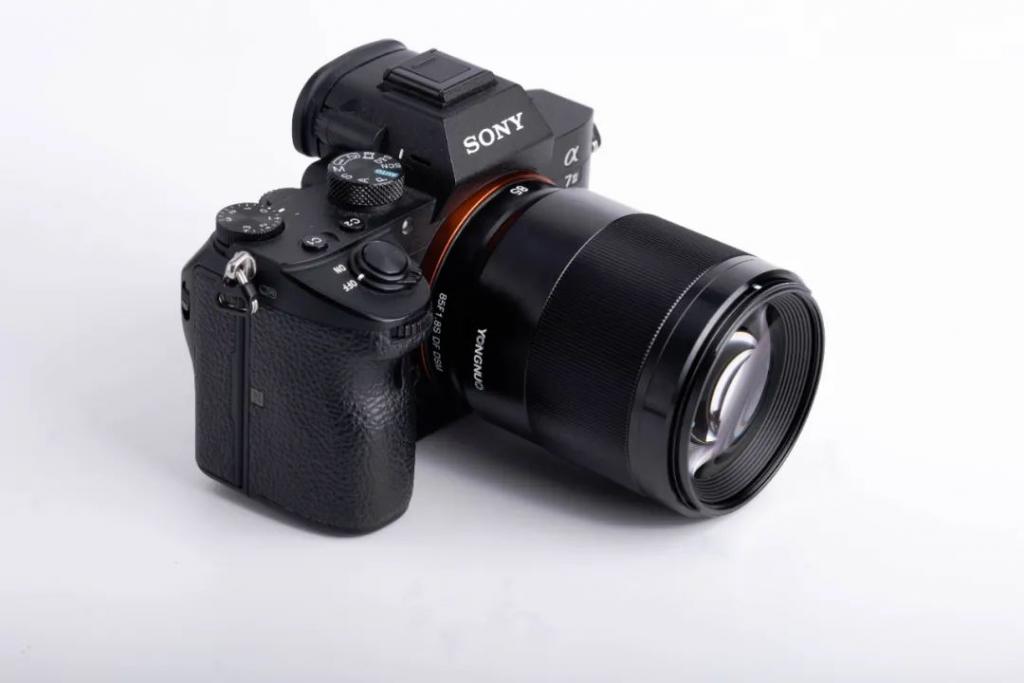 The optical structure of Yongnuo's new lens is the same as the original red circle version. There are 9 optical lenses in 8 groups, including a low-dispersion lens and a high-refractive index lens. For specific theoretical tests and real shooting experience, you can refer to our previous evaluation article.

As can be seen from the outer packaging box, it is still the familiar black, white and gray design, while the new 85mm F1.8 packaging box has been greatly simplified; At the same time, the word "Ynlens", which had been used before, was removed, and the more prominent brand "YONGNUO" was used instead. 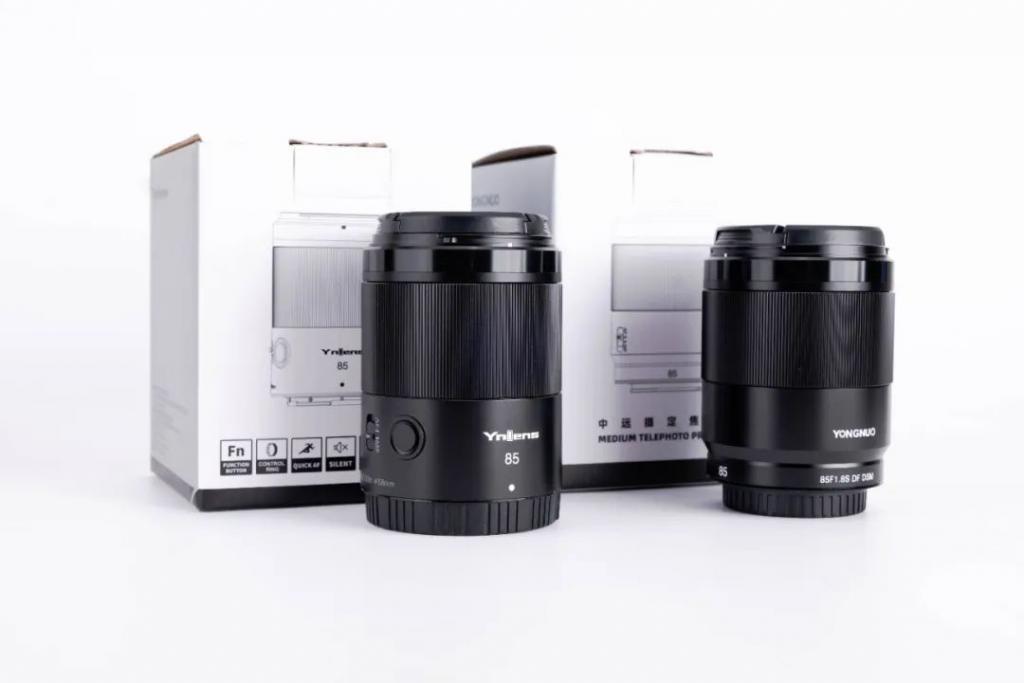 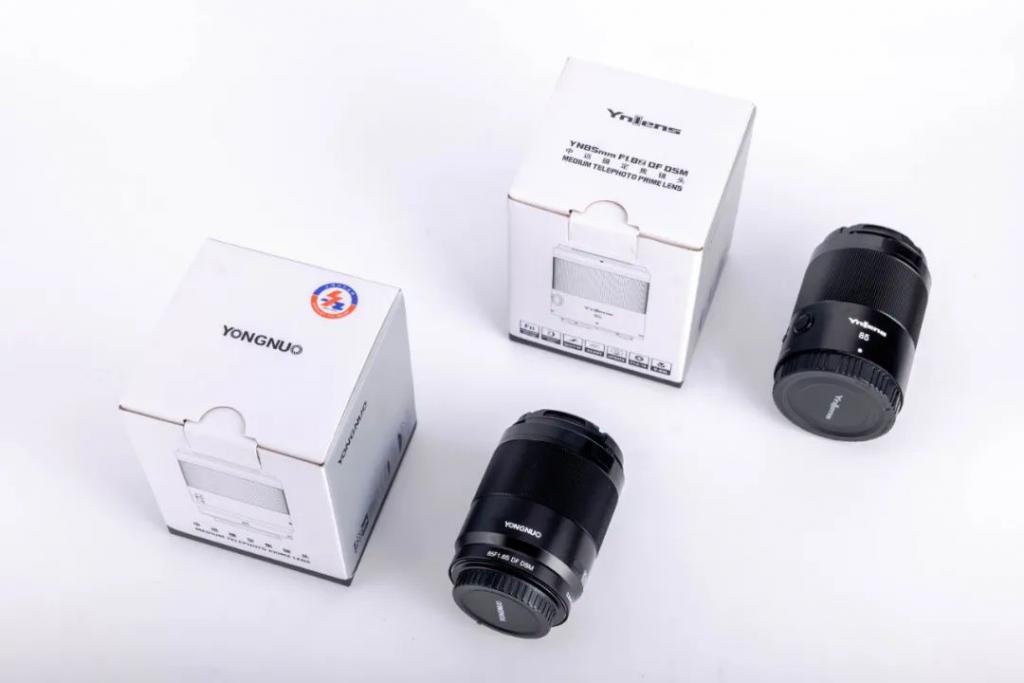 Consistent with the outer packaging, the words on the lens body, lens cap, and bayonet cover are also converted to the words "YONGNUO". 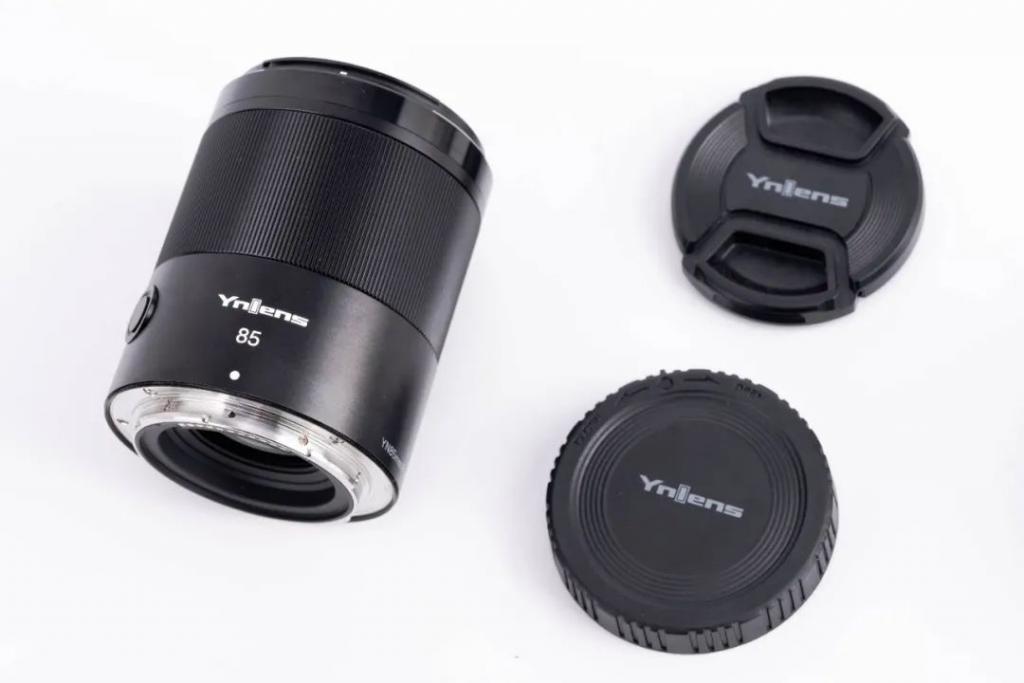 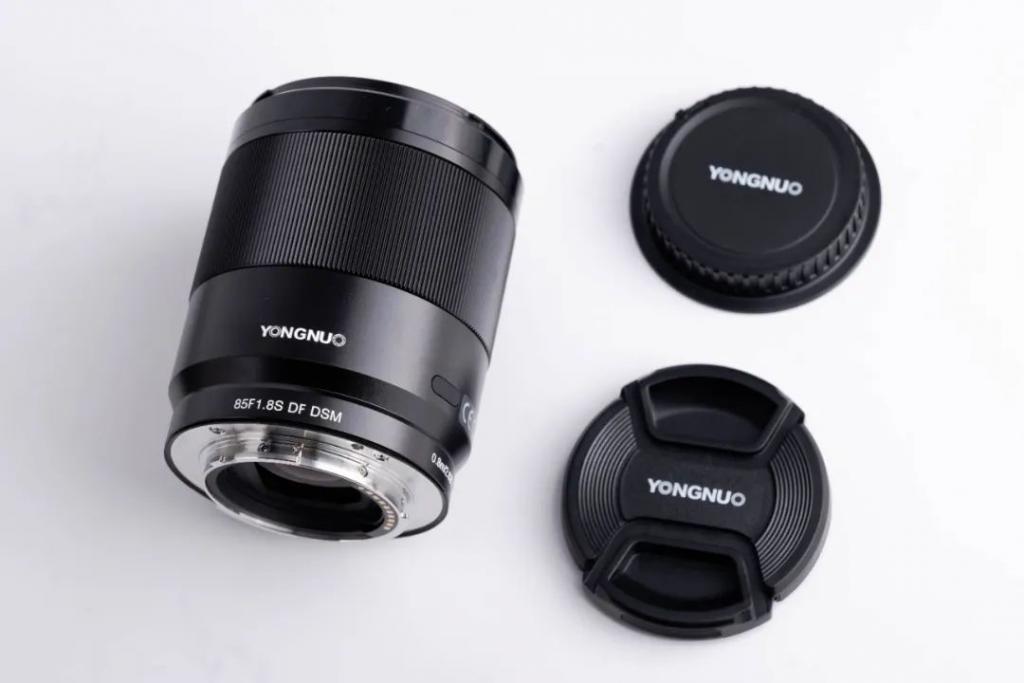 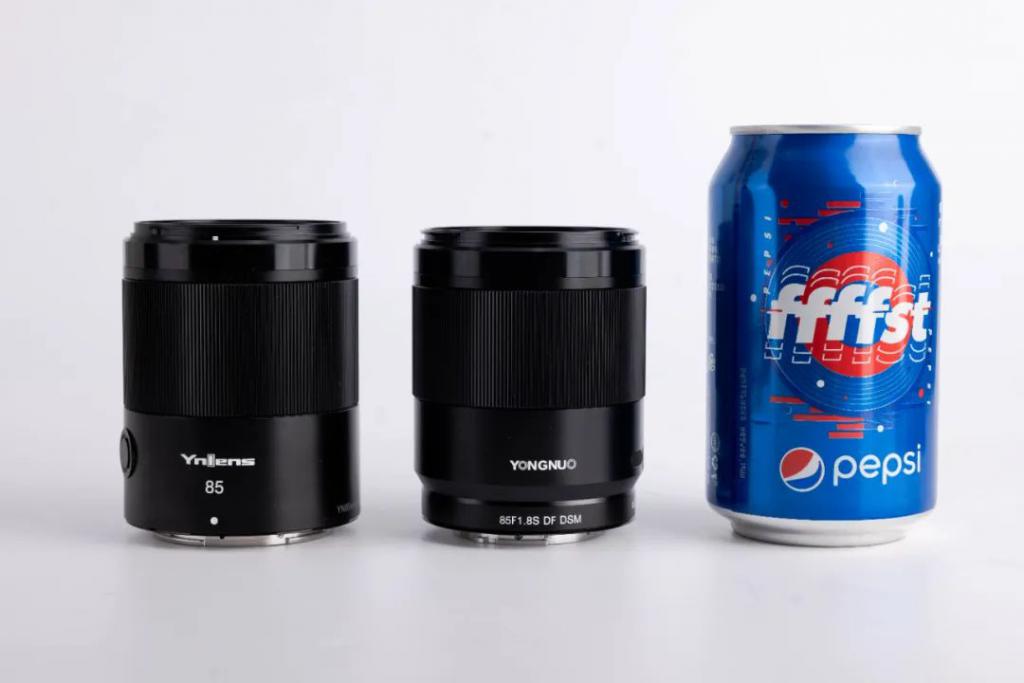 The left is red-circle version, the middle is the latest

The overall design of the new 85mm F1.8 has a lot of inheritance from the recently launched Z-mount version, the red circle is removed, the shape of the lens is changed to a straight tube, and the all-black color lens body looks better. advanced. We believe that this appearance is quite characteristic of YONGNUO.

In addition to the above design changes, the new 85mm F1.8 has added a dust-proof and waterproof rubber ring at the bayonet, which can effectively resist the entry of dust and water droplets, but it is not completely waterproof. You should still pay attention to protecting the lens when shooting in rainy weather. 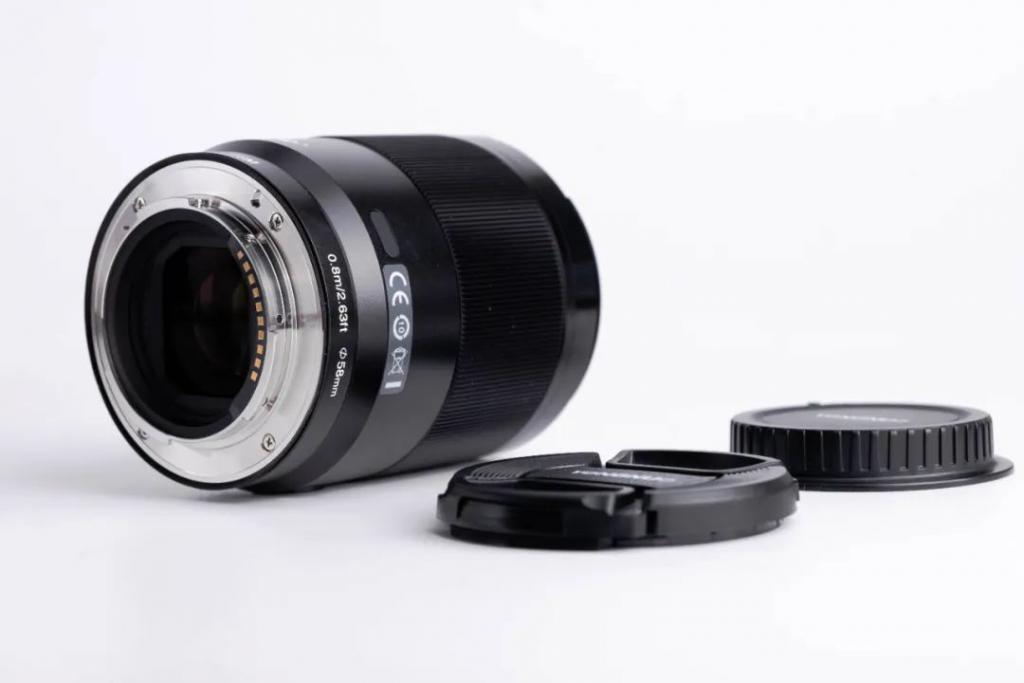 The new 85mm F1.8 optimizes the quality of the coating, which can effectively suppress backlight ghosting and improve the flare phenomenon; and improve the autofocus accuracy, the focusing performance is quieter and faster when shooting. 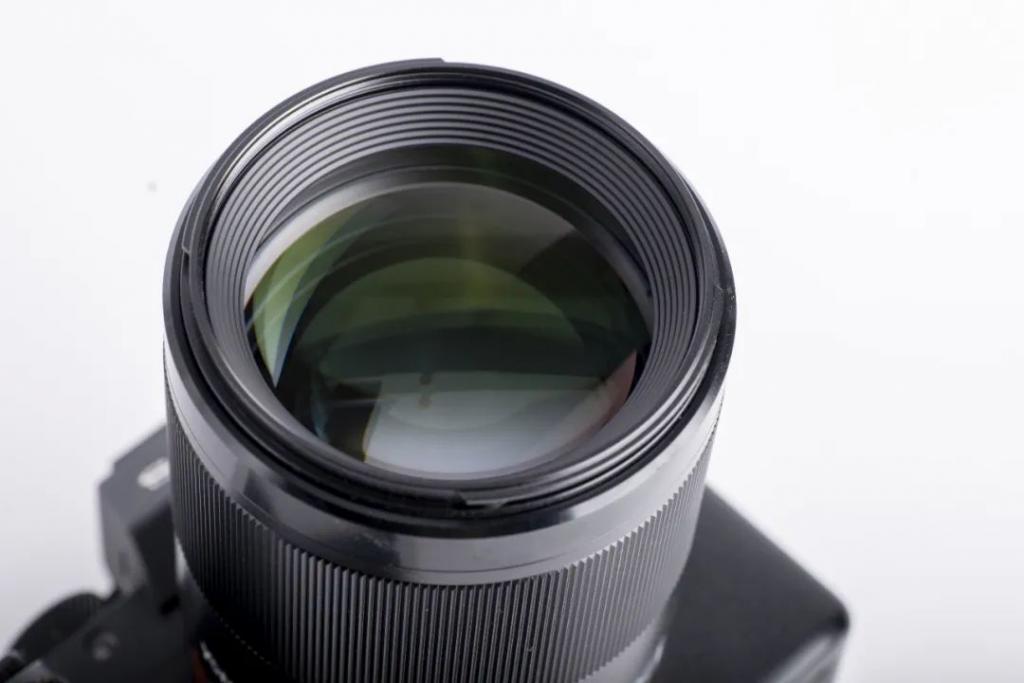 To sum up, the difference between the new 85mm F1.8 and the red circle version is that the weight is 40g heavier and the price is $24 more expensive, but the new lens has a great change in the design, using all-metal material, It is more concise and durable, and the coating is optimized on the basis of the original, which improves the autofocus performance and adds a dust-proof and waterproof rubber ring.

Judging from this upgrade and changes, Yongnuo has carefully listened to the feedback from users and made comprehensive improvements to the lens. The appearance of the lens is more beautiful and concise. We hope to see a unified lens design language in subsequent lenses.

Sure, the name is a mouthful but the latest camera from Blackmagic has some impressive features. Find out how Jordan thinks it compares to the latest mirrorless hybrid cameras.