For the lunar eclipse of last Sunday, I rented for five days a Nikon 200-500 F5.6E ED VR lens. I never had much interest in purchasing this lens in the past, because I wouldn't be using it frequently for my peculiar interests, and testimonies of slow AF also turned me off. More recently, the fact that a new Z 200-600 lens is on the Z roadmap also discourages interest. But I wanted more magnification for the lunar eclipse, therefore I rented the lens from Lens Rentals.

Overall, my experience with the lens was very positive. For the eclipse, I used it with a Zfc + FTZII, zooming out to 500mm and manually focusing.  Last Monday, I took my D7500 and the lens for wildlife photography at the San Diego Zoo Safari Park, which is close to where I live. Overall, I felt the image quality of the lens outstanding and consistent, more so as demonstrated with the wildlife photography, and I found the AF only subtly slower that that of my 80-400 G and 70-300 FX AFP.  VR was also outstanding.

Shown below are some snaps using the lens.  Some of these images were processed in NX Studio to provide subtle exposure adjustments. 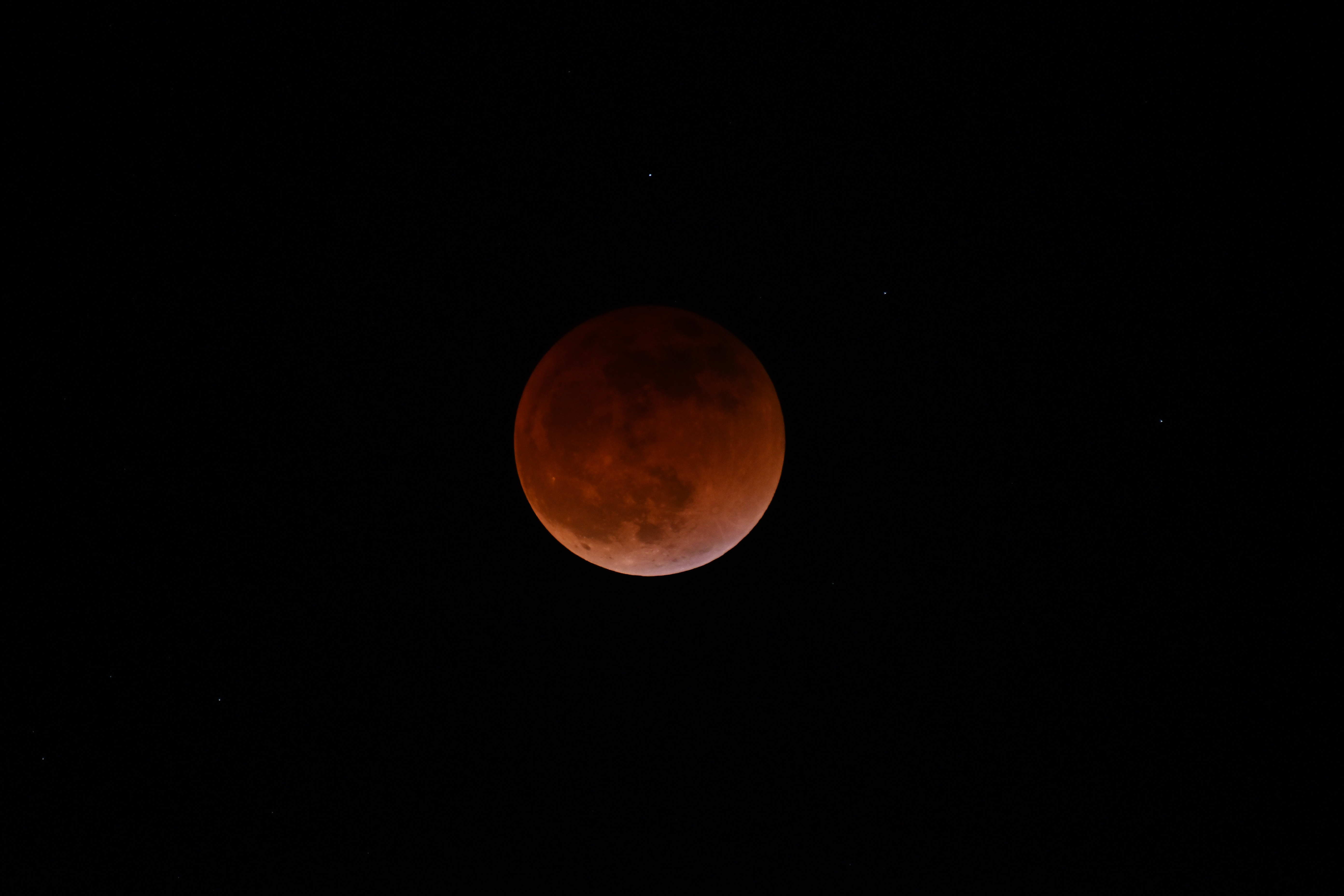 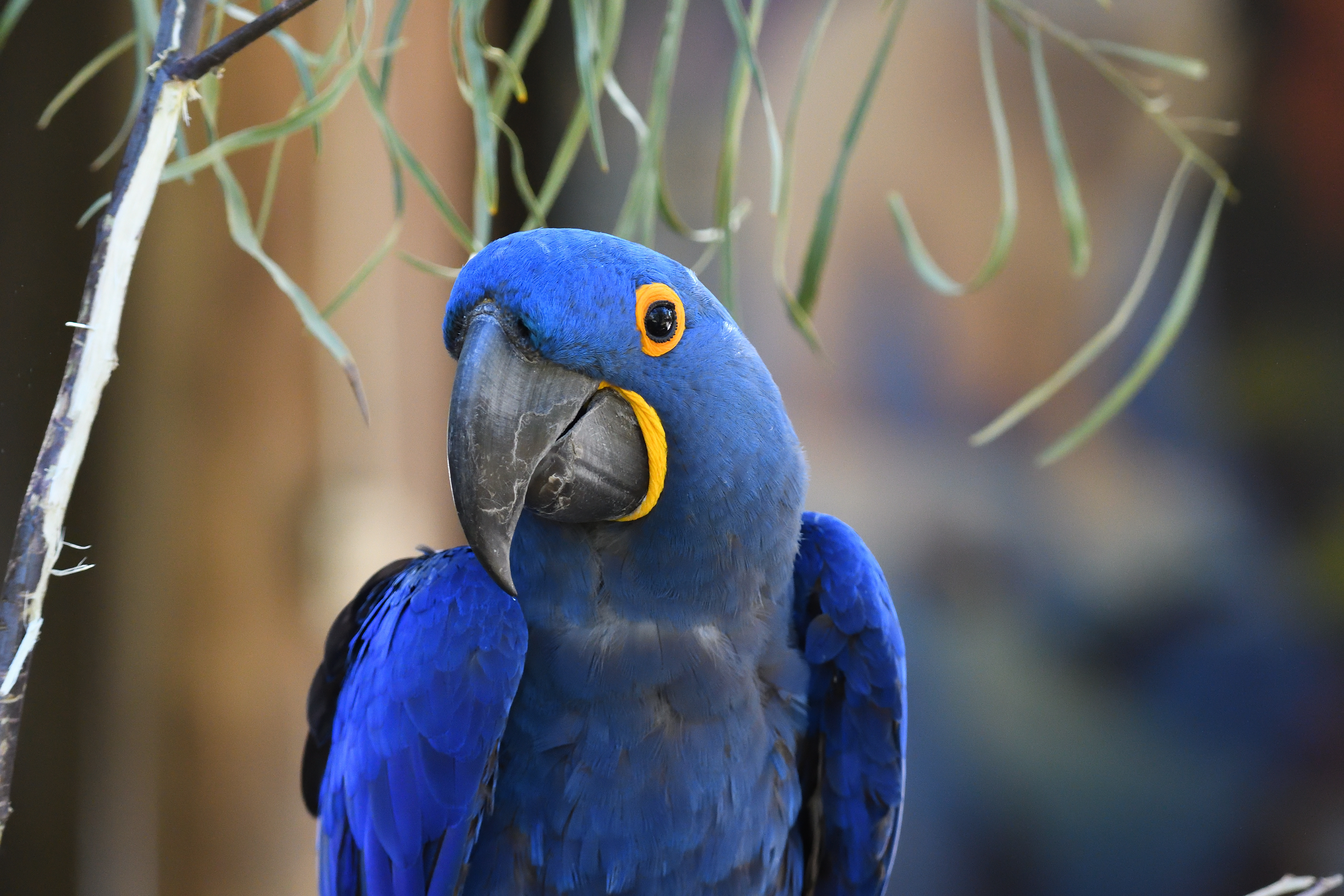 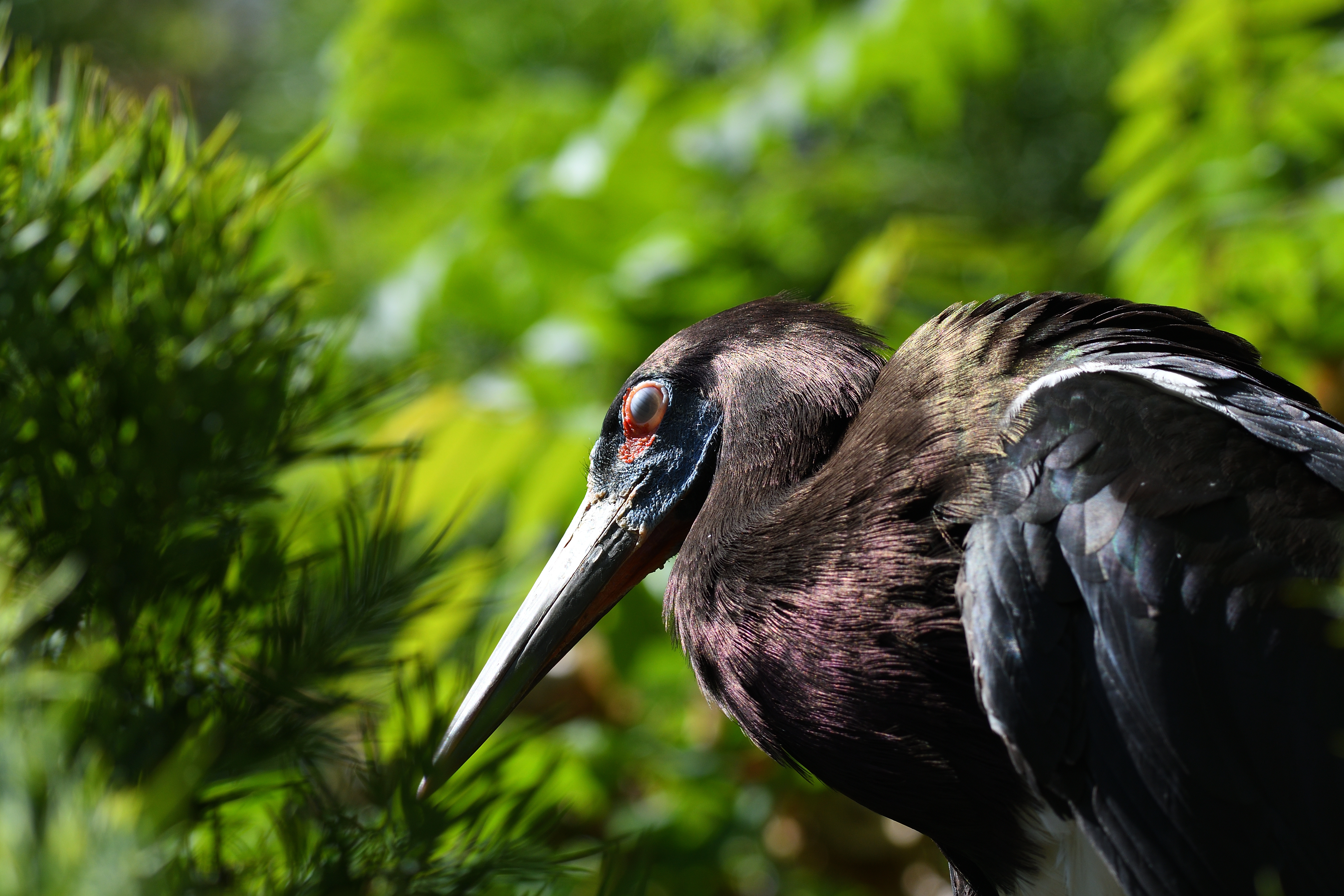 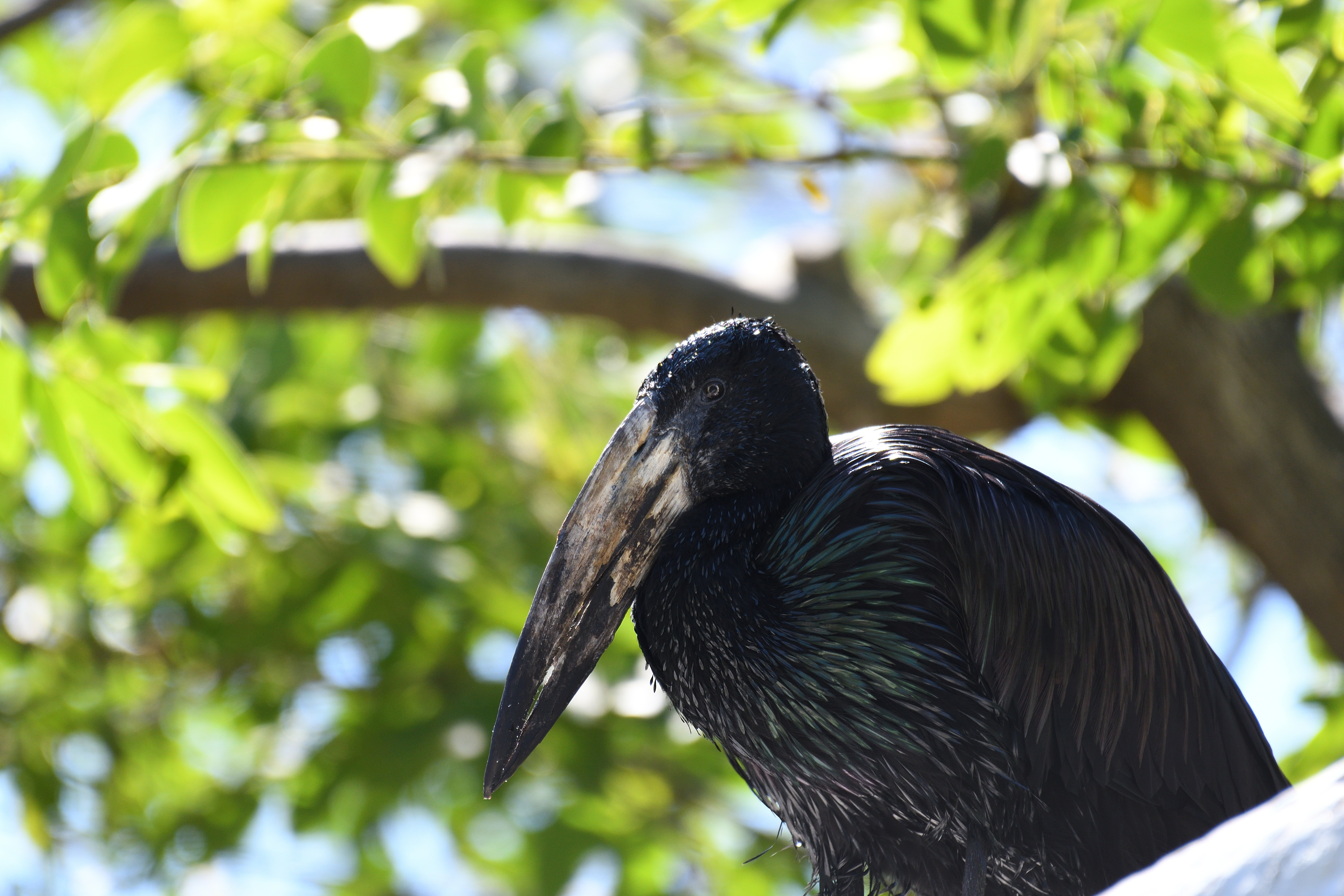 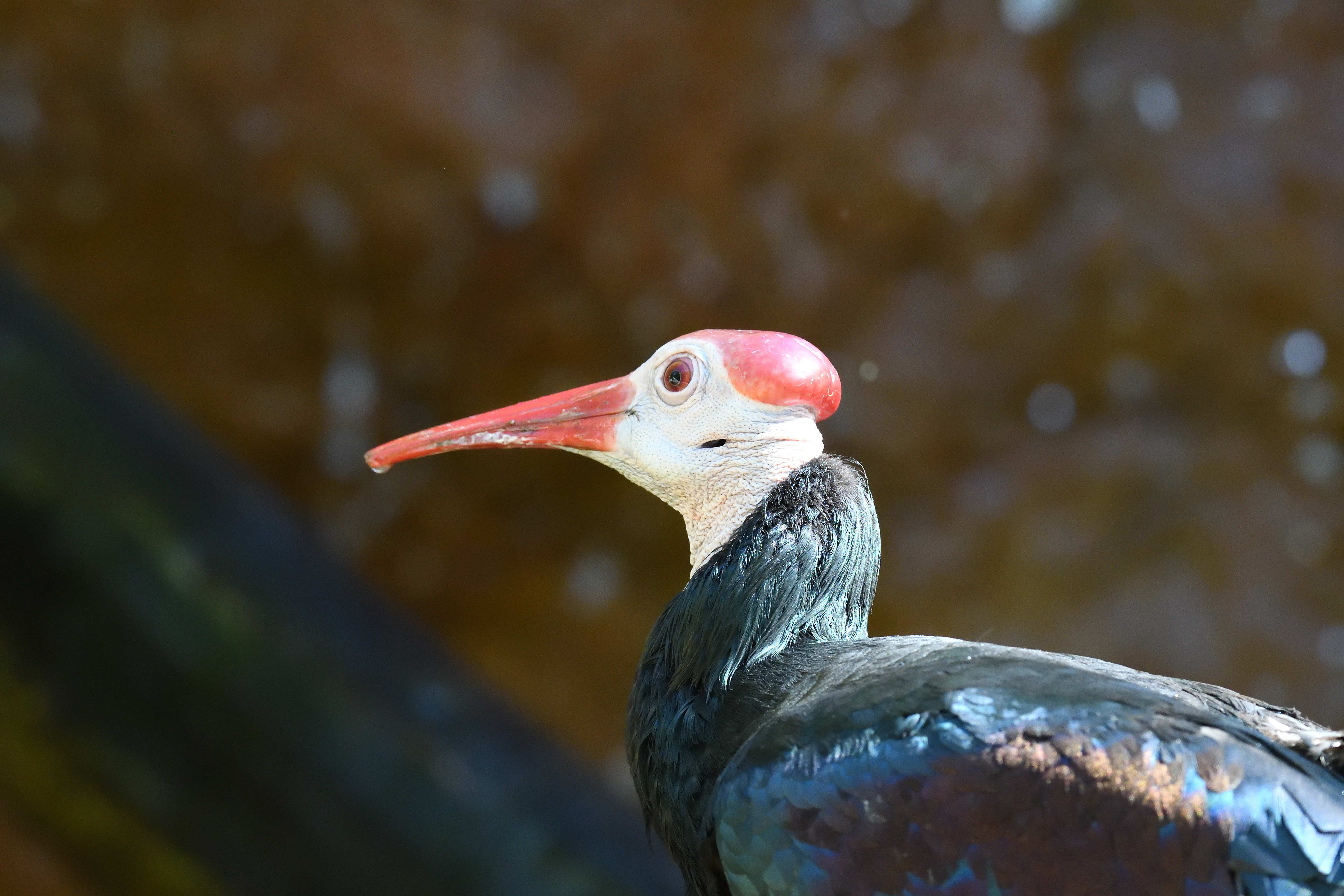 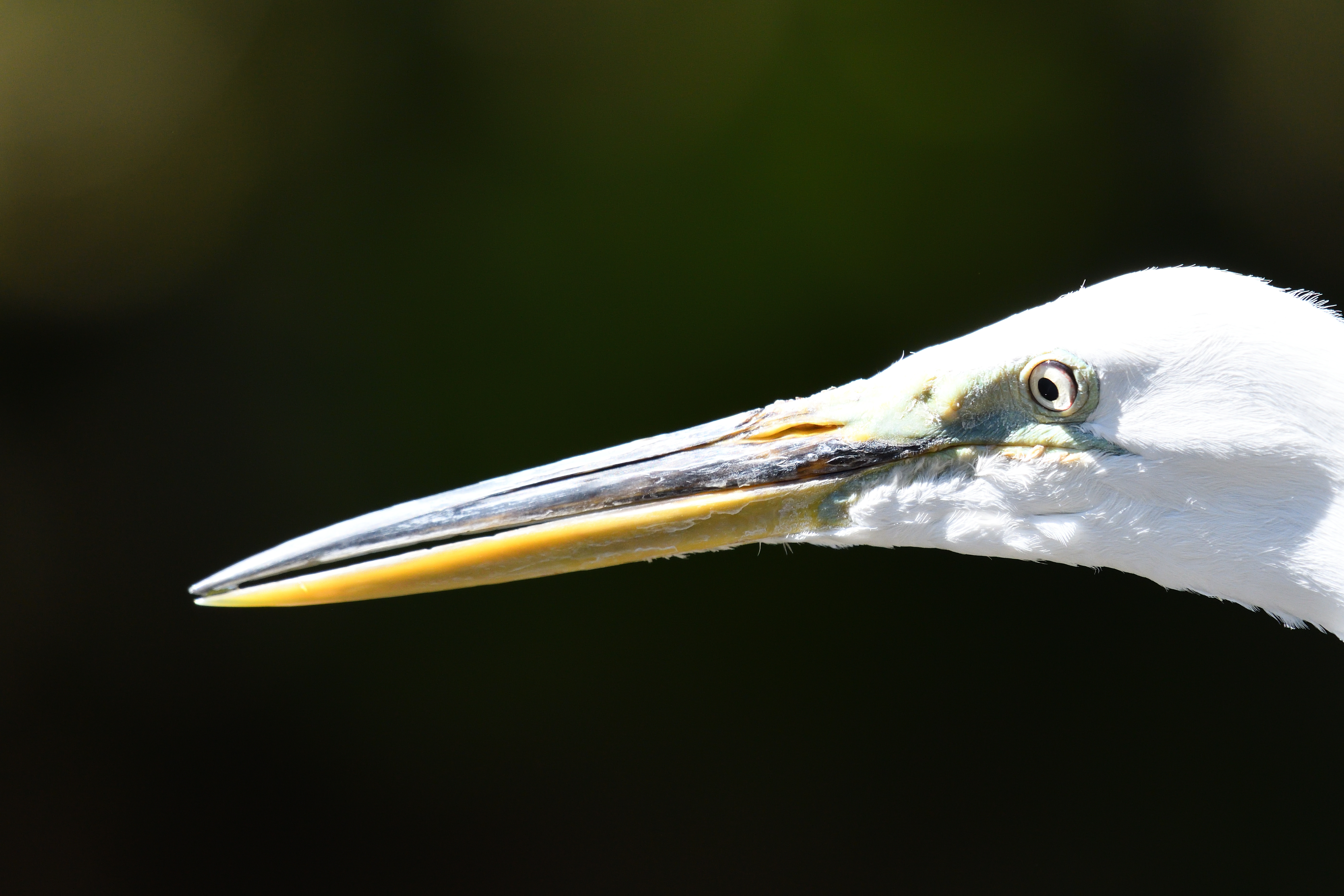 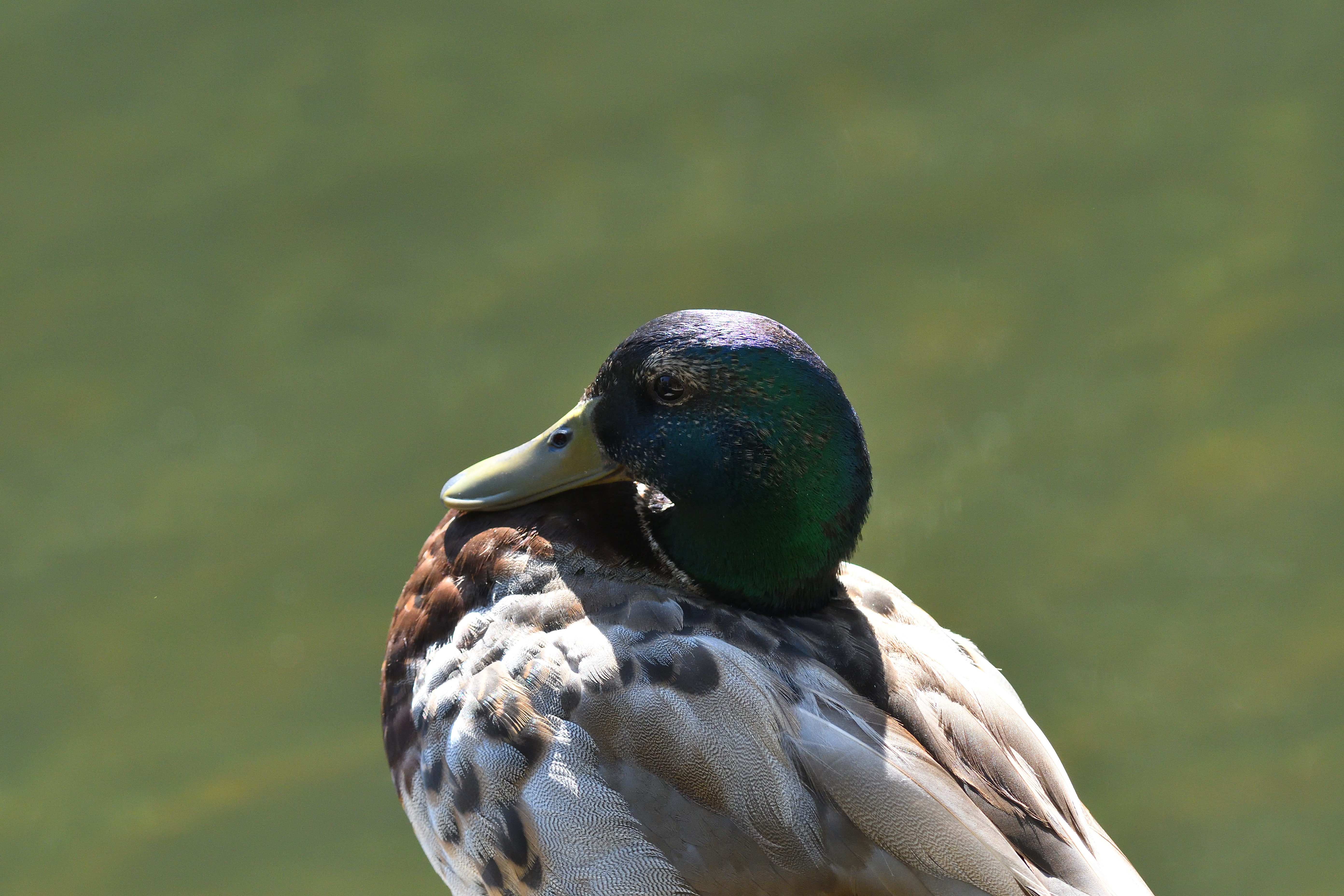 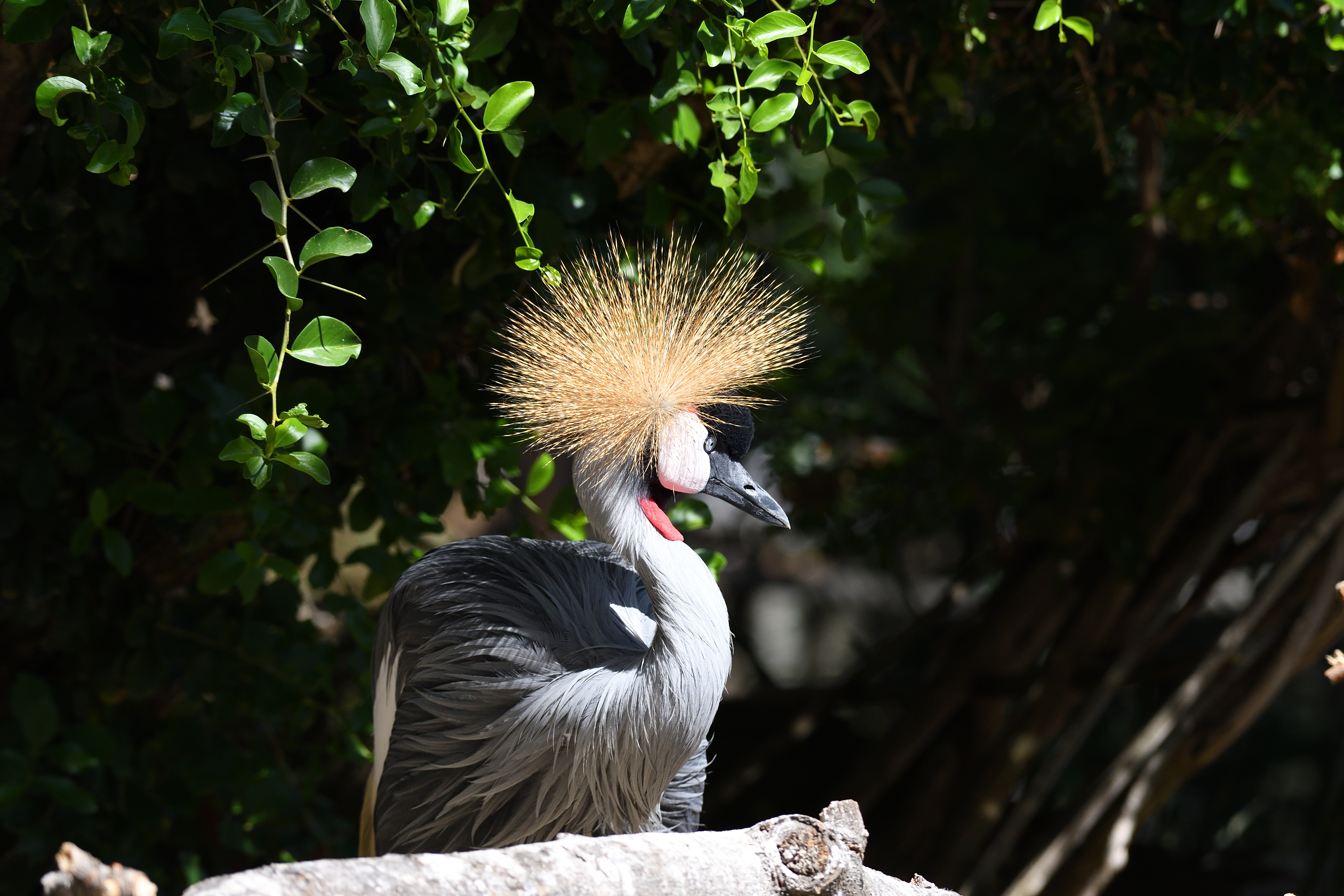 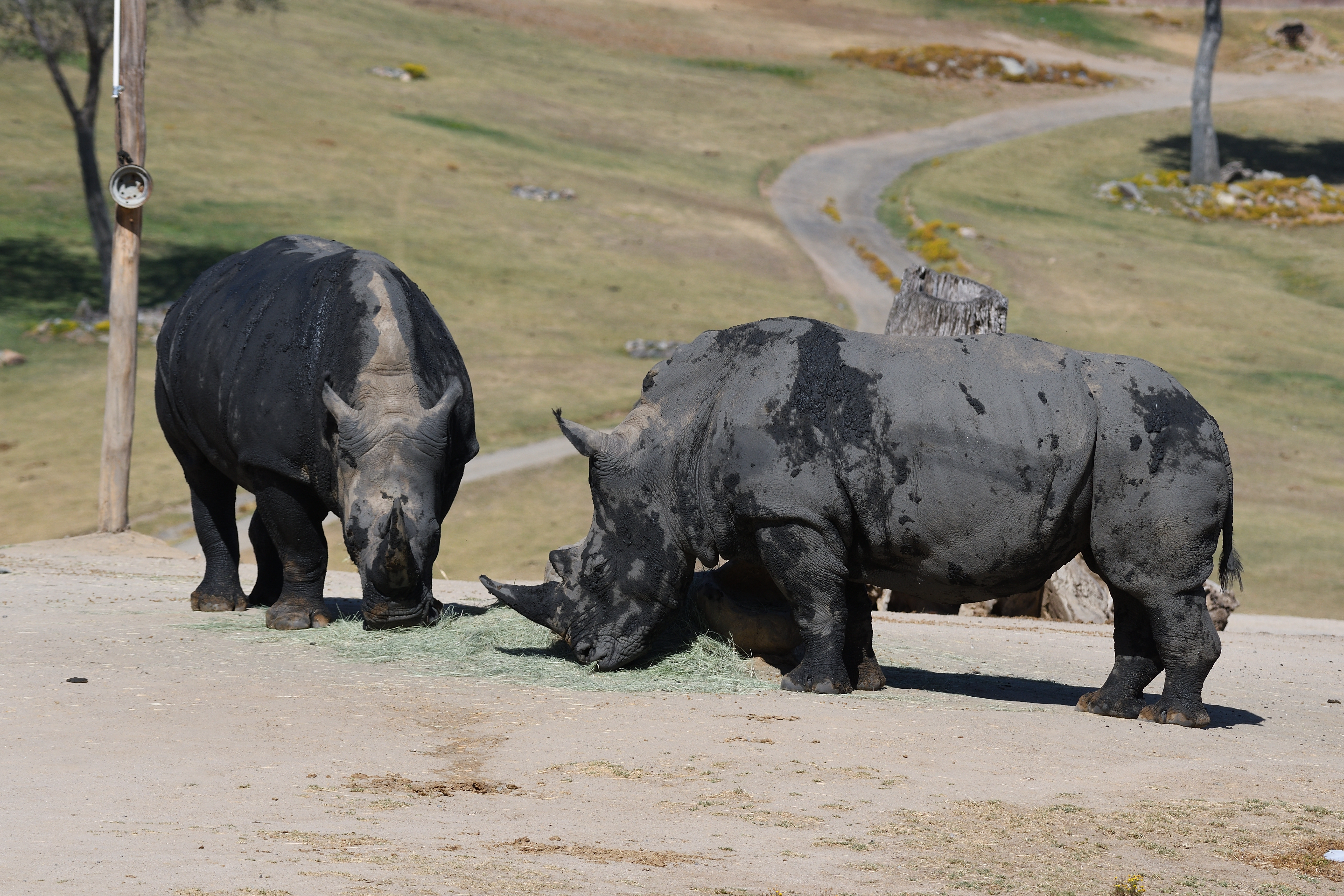 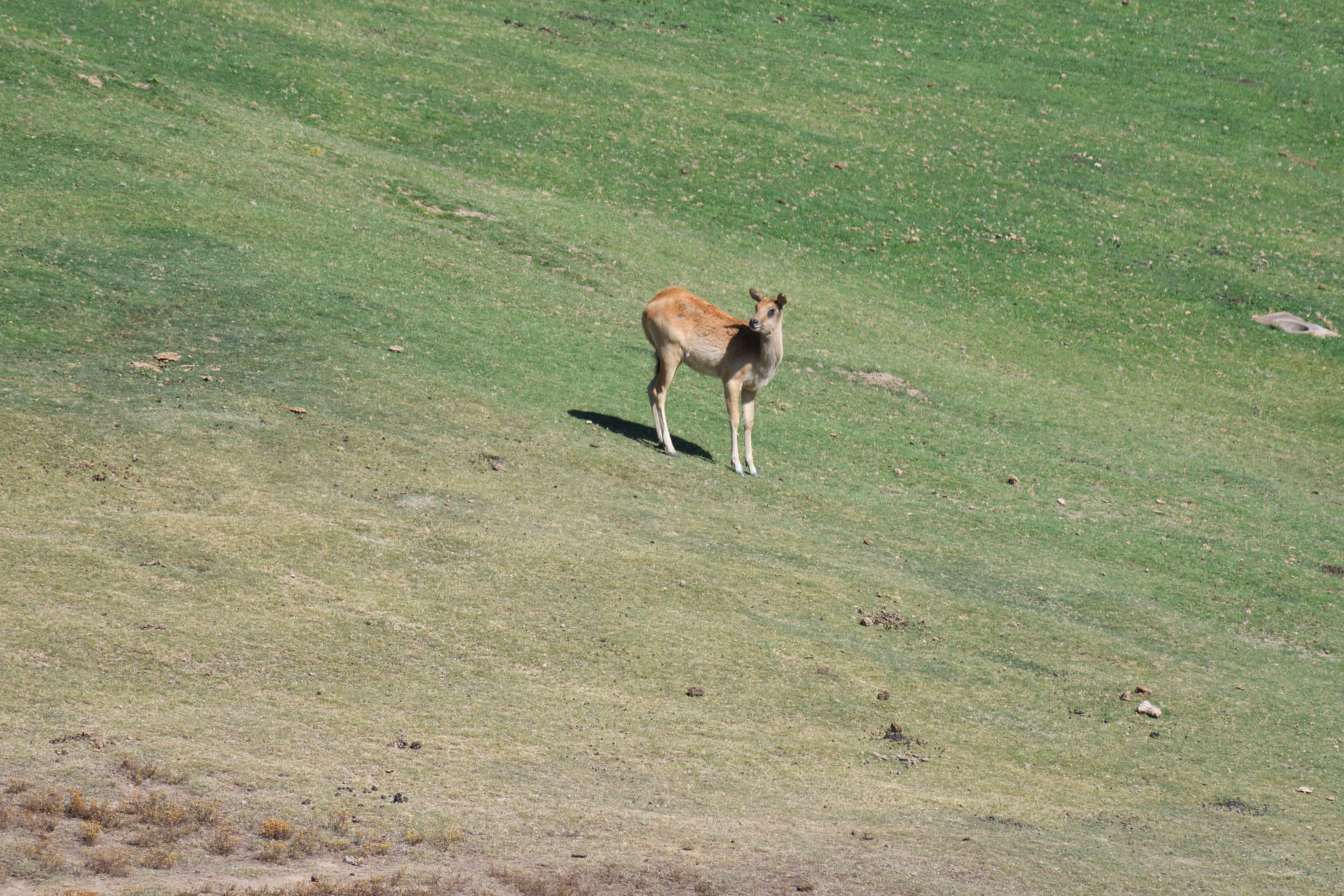 Finally, this is the lucky shot of the Safari Park visit.  The tiger was briefly standing up before rolling to another side to continue his or her nap.  I just fired the shot when I could, and the eyes came out sharp despite not being in the AF sensors (I was using group mode). 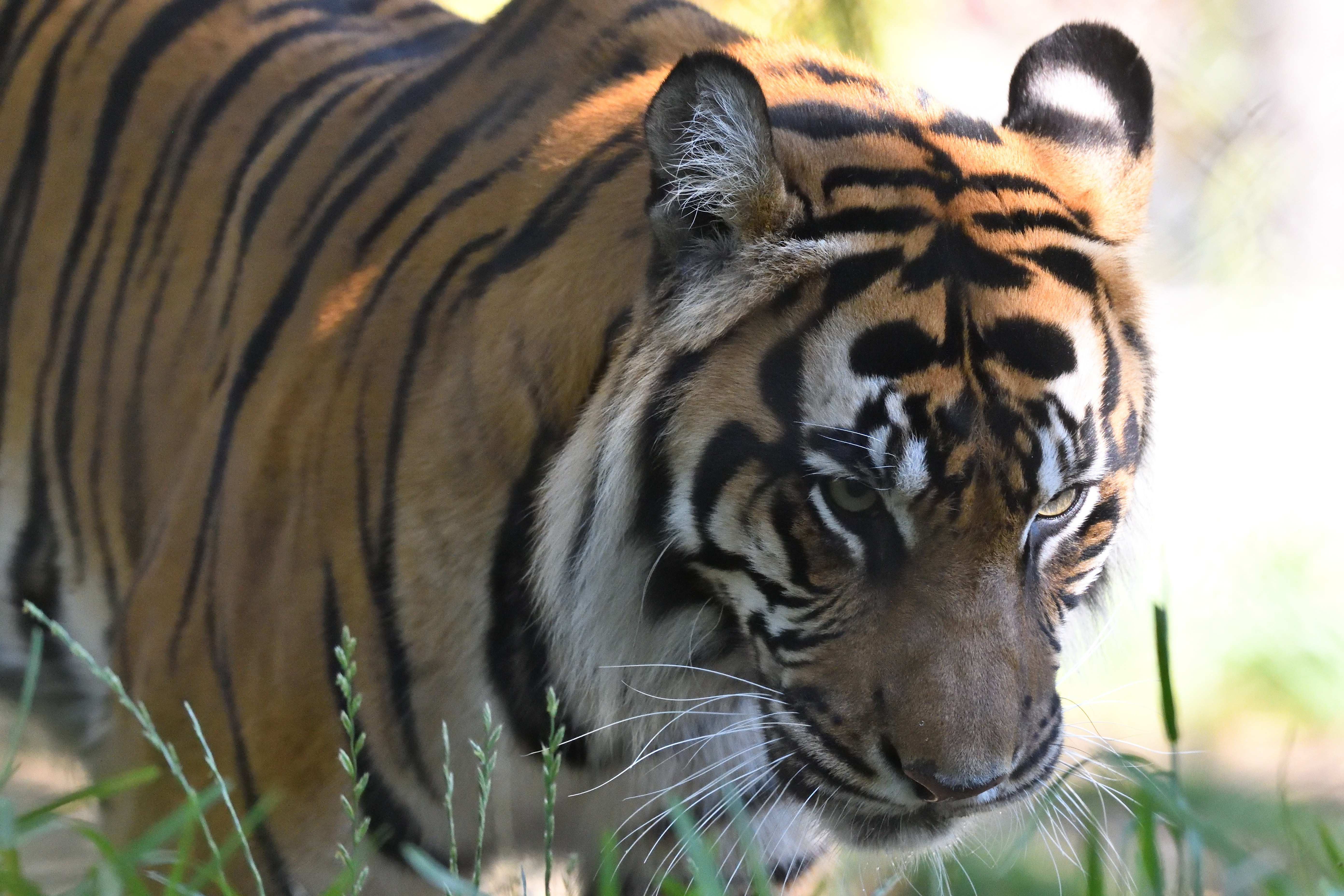 While the lens may not be an "N" or "S" specification, I felt for its capability and price point, it was an engineering tour-de-force, and definitely felt robust.  I shot it only at F5.6, and, once again, the image quality was outstanding.  If one would frequently employ its capabilities and one is not on the fence because of the evolution of Nikon mirrorless, this lens is a must-buy.