Z7II vs. Z6II for upcoming video

Started 8 months ago | Discussions thread
Cryhavoc38 • Contributing Member • Posts: 679
Re: Z7II vs. Z6II for upcoming video
In reply to LTheWafflePWN • 8 months ago
2

If you're primarily a photographer, I'd say get a Z7ii. Heck, I'd even say to add the option of picking up a used Z6 for $1100 and get yourself an external recorder if you're looking for bang for the buck, compared to buying a Z6ii.

The 6's are better because they shoot video over-sampled, and the 7's use I believe a method called pixel binning (or line skipping?). Others can explain the difference between them much better than I: Pixel Binning vs. Skipping vs Oversampling In all honesty I've shot 4k on both a Z6 and Z7, and the difference in quality isn't all that much. But it is there if you look for it. I would say an interview would be a kind of video hard to notice any change of detail the difference between the two cameras would give you.

The only thing the used Z6 really lacks in video is 4k60. Again I don't think that would be a requirement for interview recordings, but I see that as the only reason to not consider getting a cheap second hand Z6 and using the money saved for an external recorder.

Exactly what I did.

Bought a used z6 and a used atomos ninja v and the combination works soo well.

I bought a used atomos accessory kit and it came with 5 drive shells. I bought a couple Western Digital 1tb Blue drives for $99 each and they work wonderfully well. 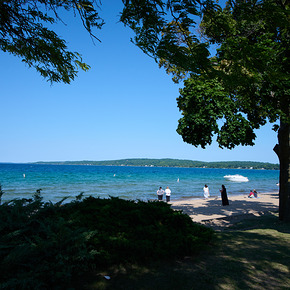 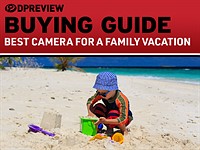