Started 5 months ago | Discussions thread
Fox328 • Senior Member • Posts: 1,636
Re: Exploring a Matador
In reply to RoelHendrickx • 5 months ago 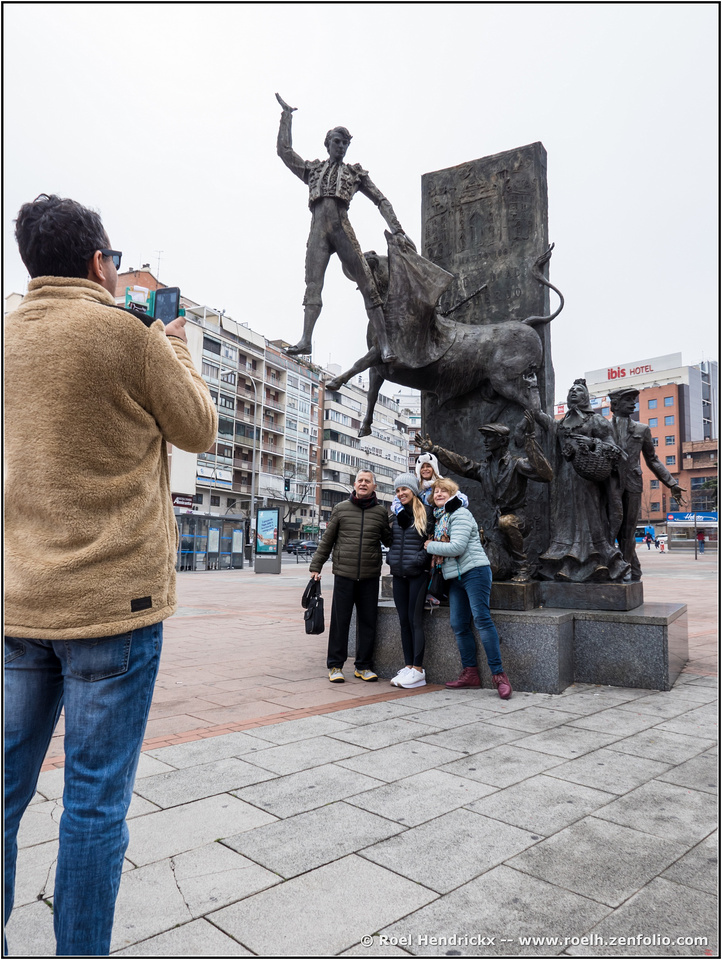 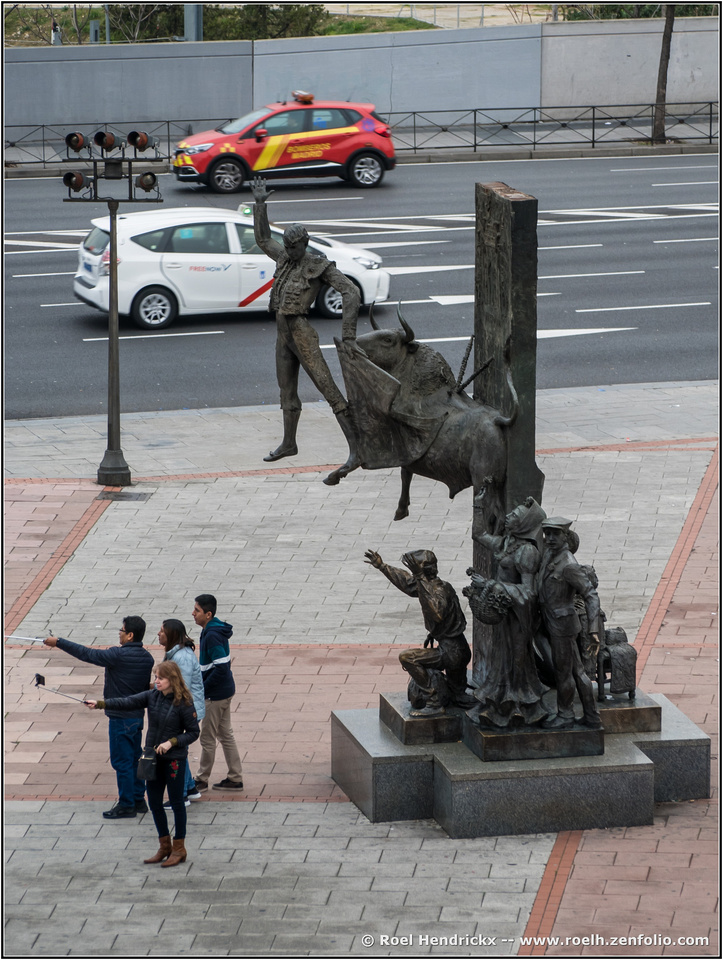 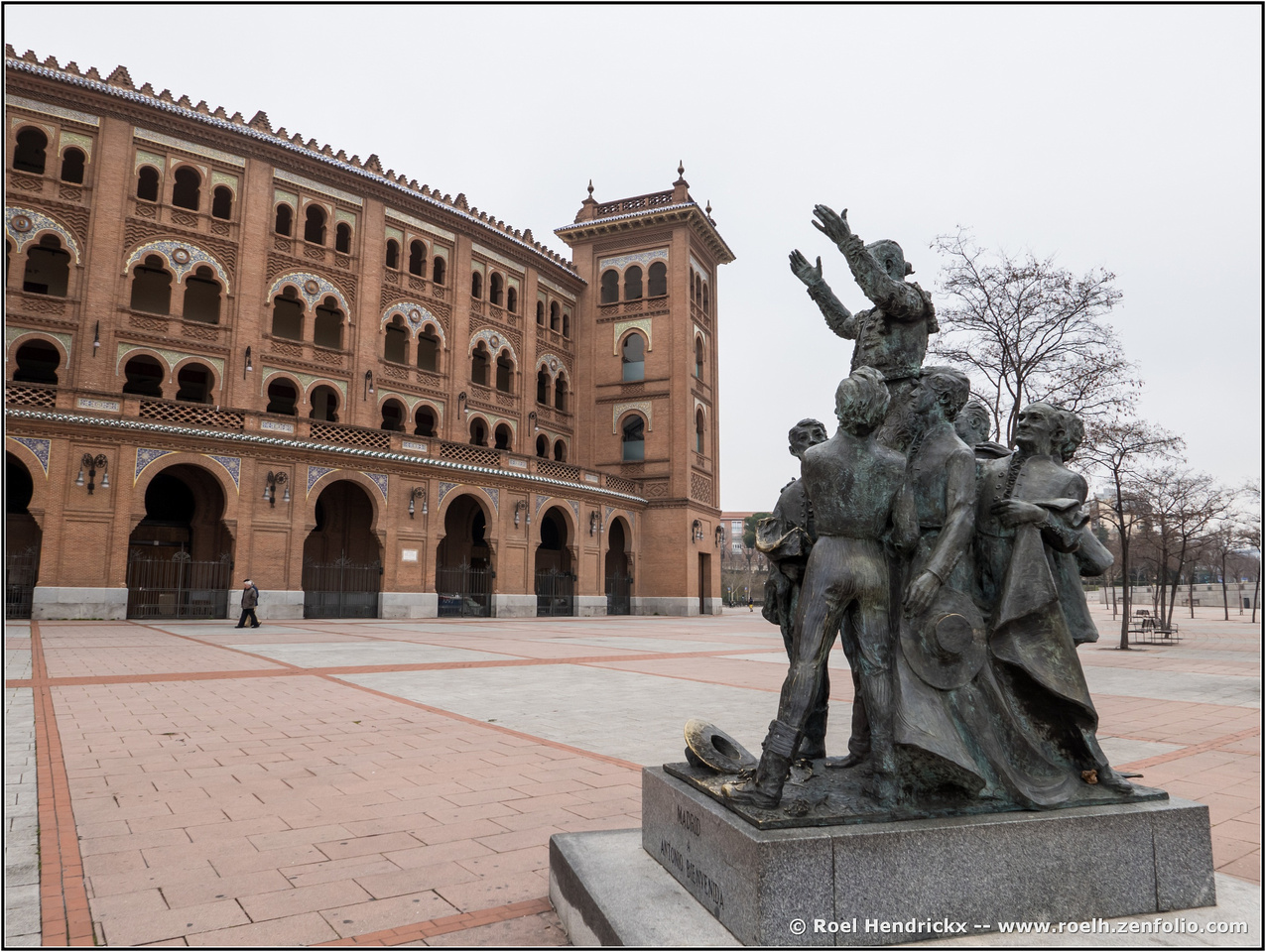 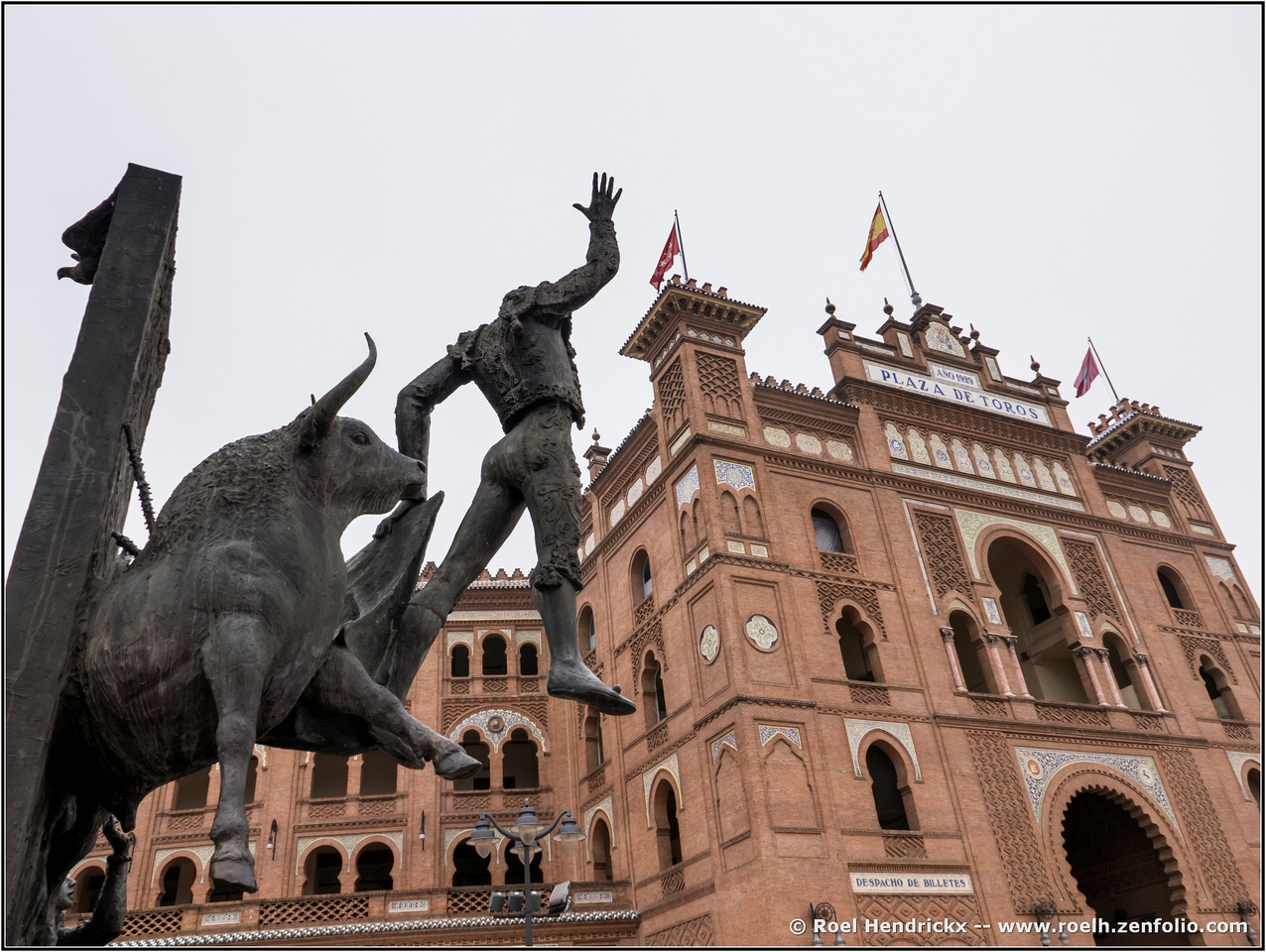 This is difficult one.

What i like about the first one is that the centerpoint is not formed by the statue but by the group. The statue is merely an object proving the fact that "we've been there". The second one is more like "I've been there" but also shows us the funny fact that although the statue refers to tradition and a classical past it is surrounded by a very busy road. The third gives us the suggestion for the last which probably is the most beautiful picture of the series but doesn't give us the story of the first two ones. If i have to choose I will pick the second one as the winner.