What am I missing here, this is clearly a composite if it's from the Sydney, Australia area, the Milky Way core does not rise or set in this orientation from the southern hemisphere. Early in the year it rises vertical in a similar fashion as this shot, but your core is flipped both vertically and horizontally. This is a shot I took of the core rising above La Silla in Chile: 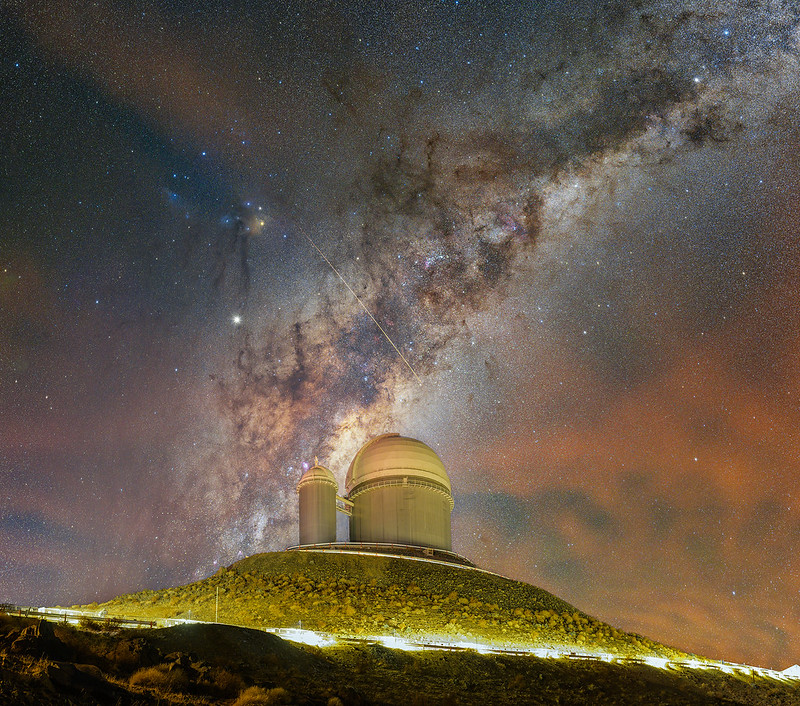 Later in the year the core sets horizontally in an arch fashion with the core parallel to the horizon, this is how the core sets in Australia: 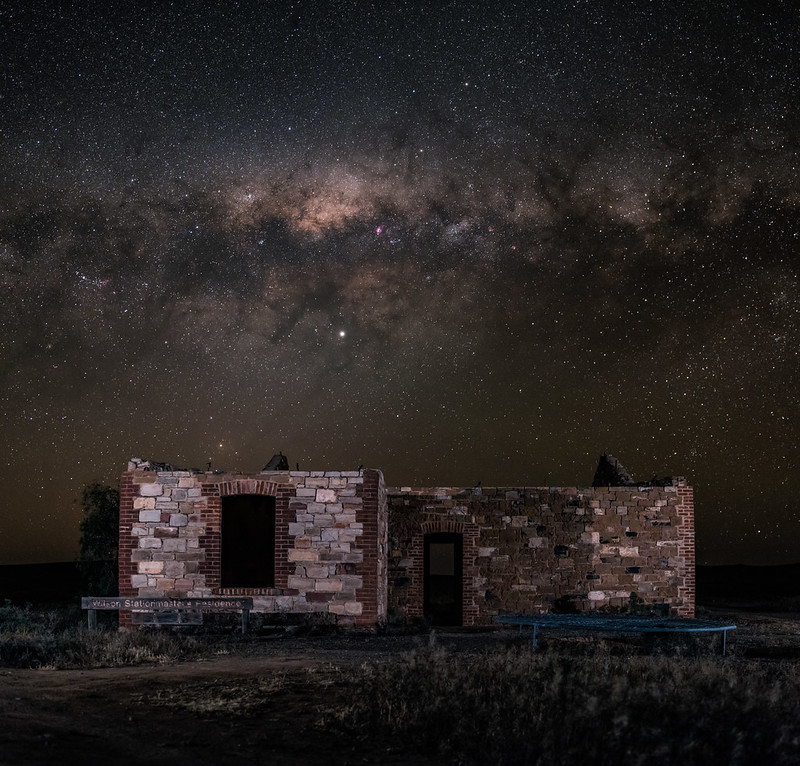 Your Milky Way portion is most similar to a core setting in the northern hemisphere, but still off in its orientation.