It’s coming to pro cameras soon. Maybe today - Sony has a big announcement at 10 regarding a new Alpha camera, likely A9 III. Canon is said to be working on a new pro mirrorless that will sit above the R5. And, of course Nikon with the rumored Z9 (not specifically global) but it will have to keep pace w/ competition if the competition releases global shutter bodies.

Not any time soon for full-frame sensors that are in a 4-digit price range (USD). The new $6500 Sony announcement (a1) is still a rolling shutter, as was the a9.

If you want a global shutter soon (within the next few years), it'll be in a smaller-sensor camera first.  The typical rollout for sensor technology follows the following pattern (in order):

This was also the pattern followed for BSI, stacked sensors, etc., including the stacked sensors found in Sony's latest cameras, which have been in smaller-than-1" cameras for around a decade now. 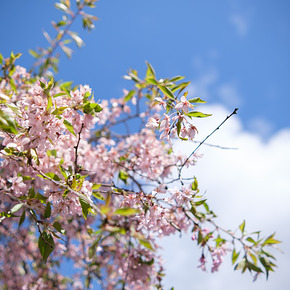