During the last several weekends I made trips to Cosumnes NWR, Staten Island Road and San Joaquin NWR and saw a great variety of birds - migratory and local (and photographed some). Here are a few: 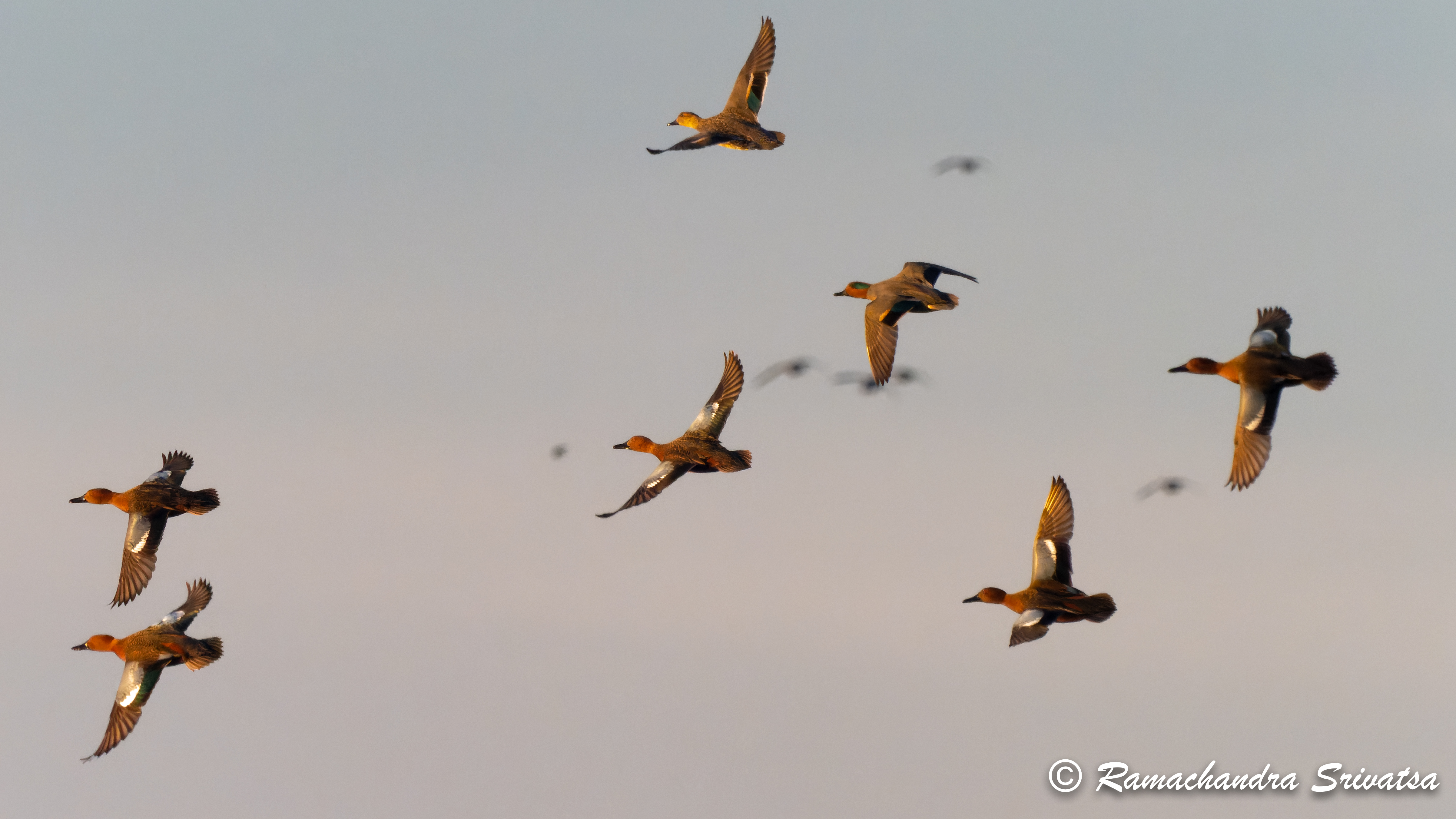 Cinnamon and Green-winged Teals in flight 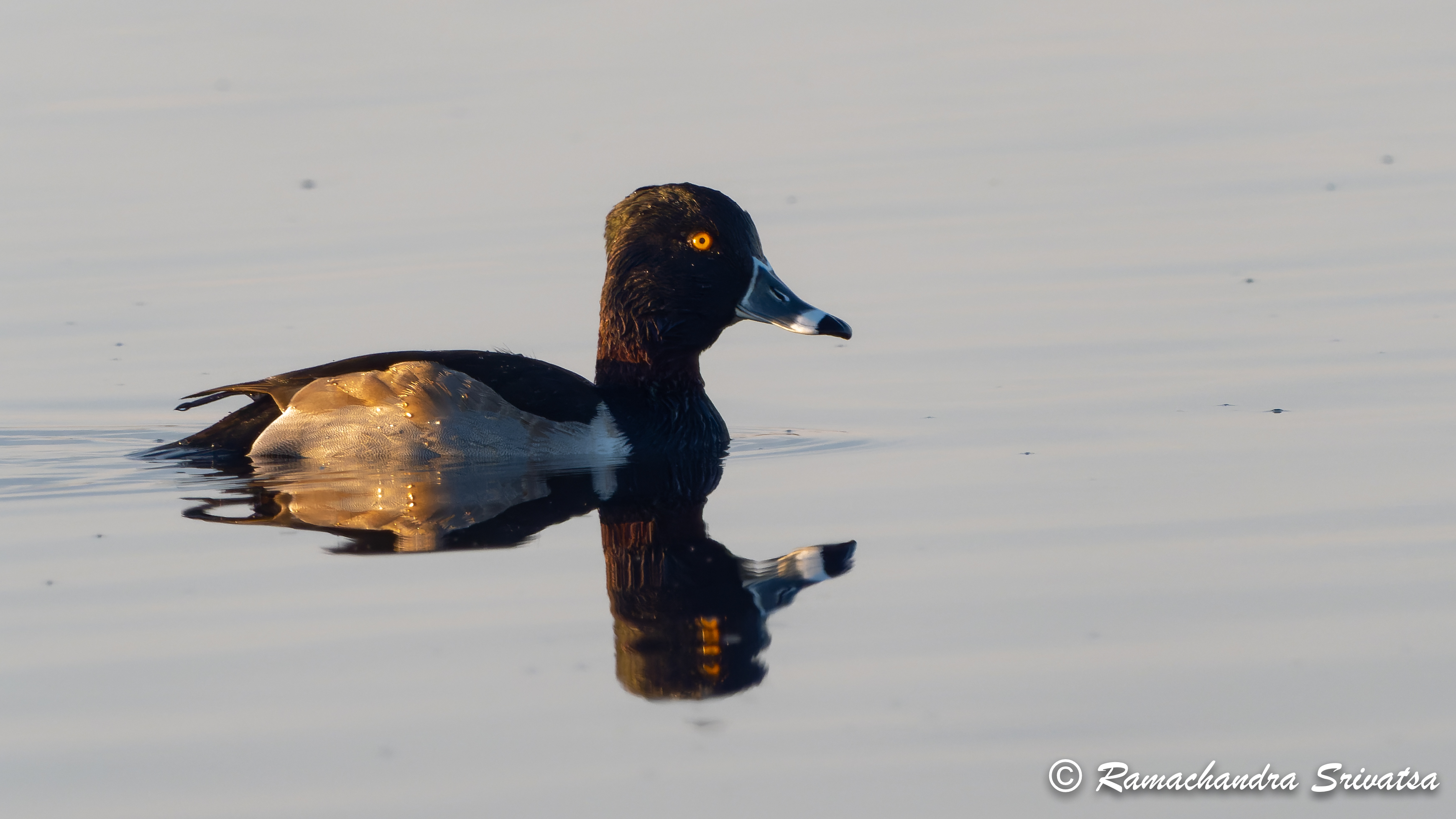 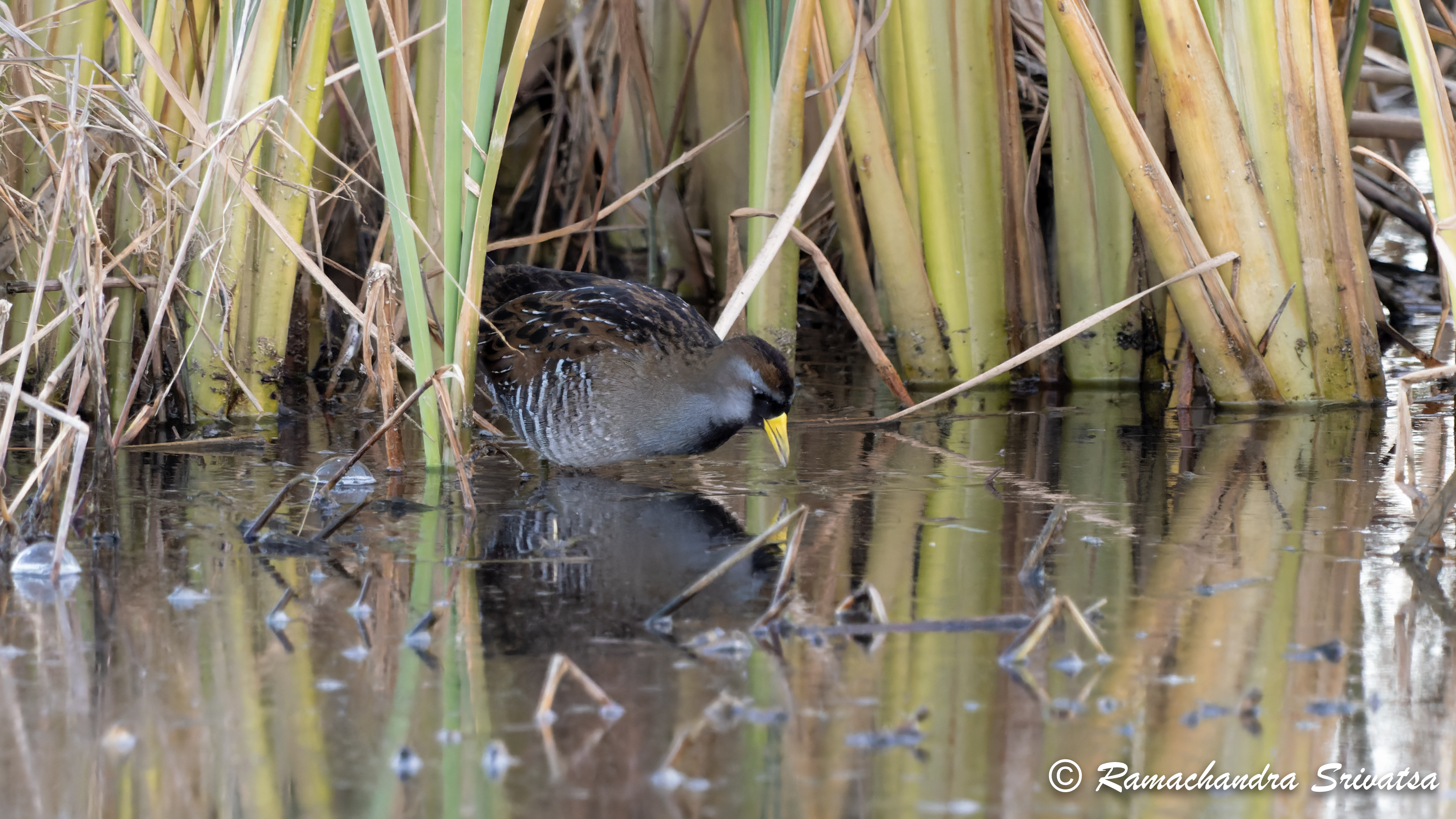 Sora rail; not a great image but my first Sora! 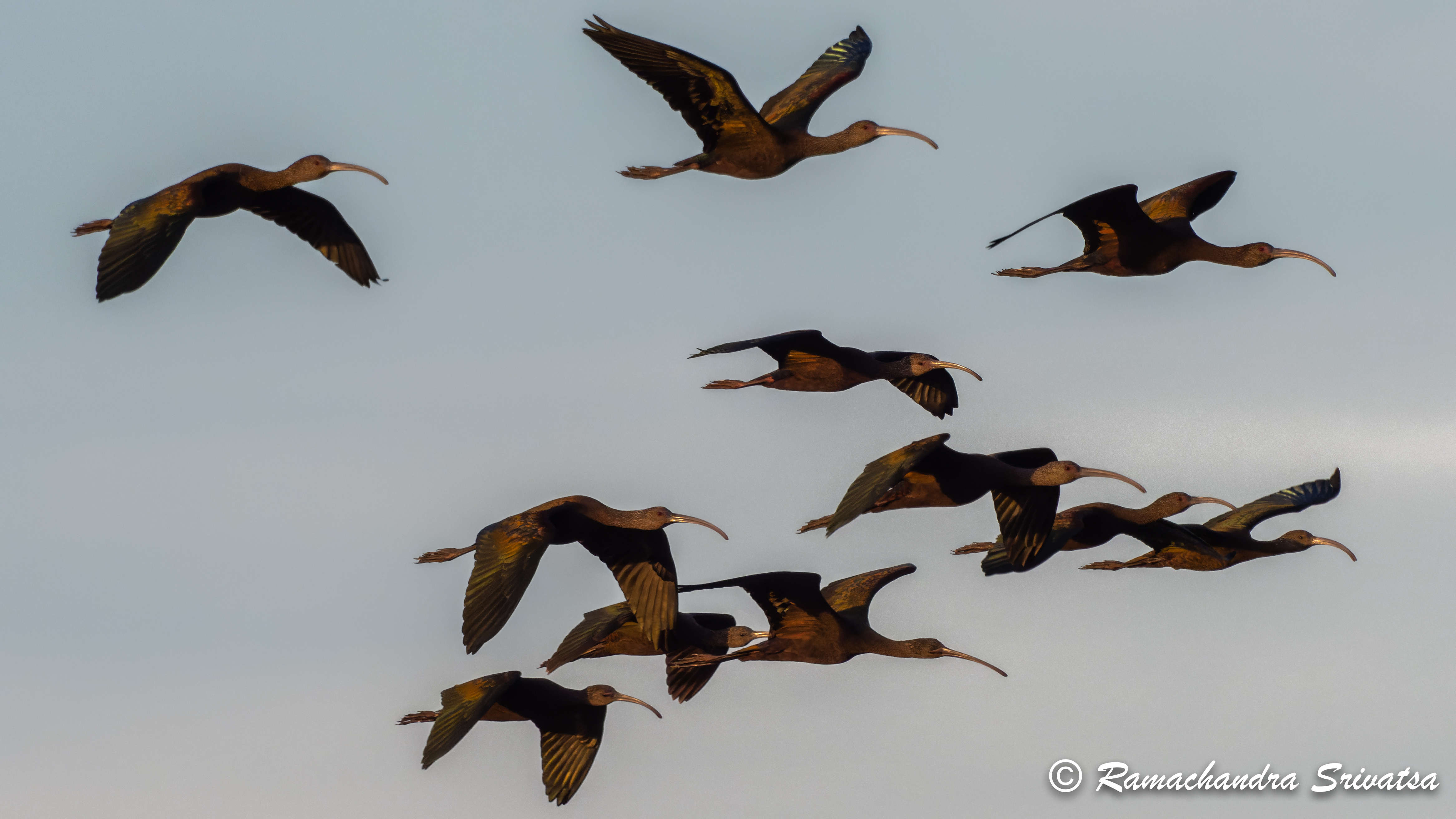 Glossy Ibis (ID based on eye pattern) ... could be wrong 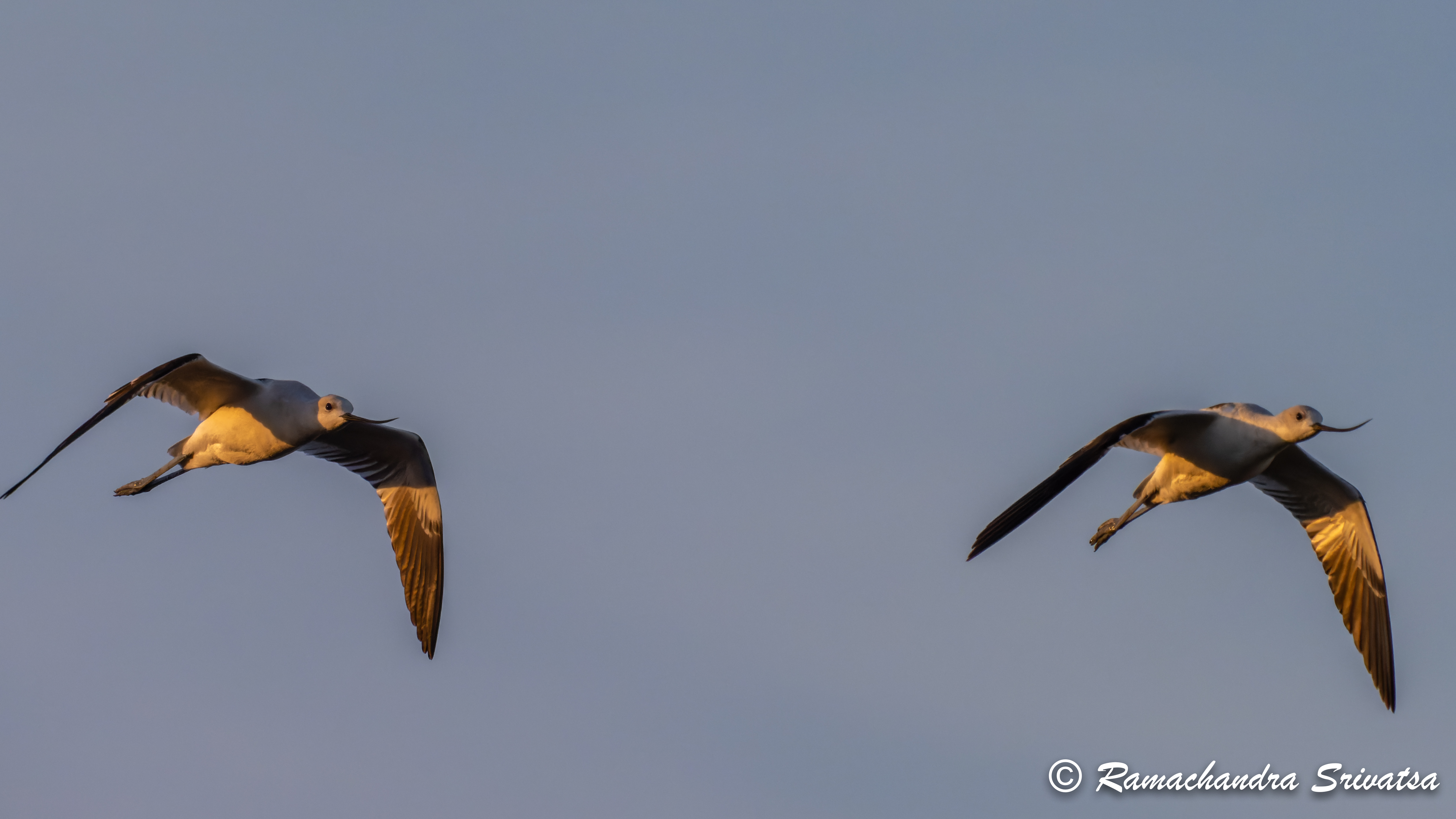 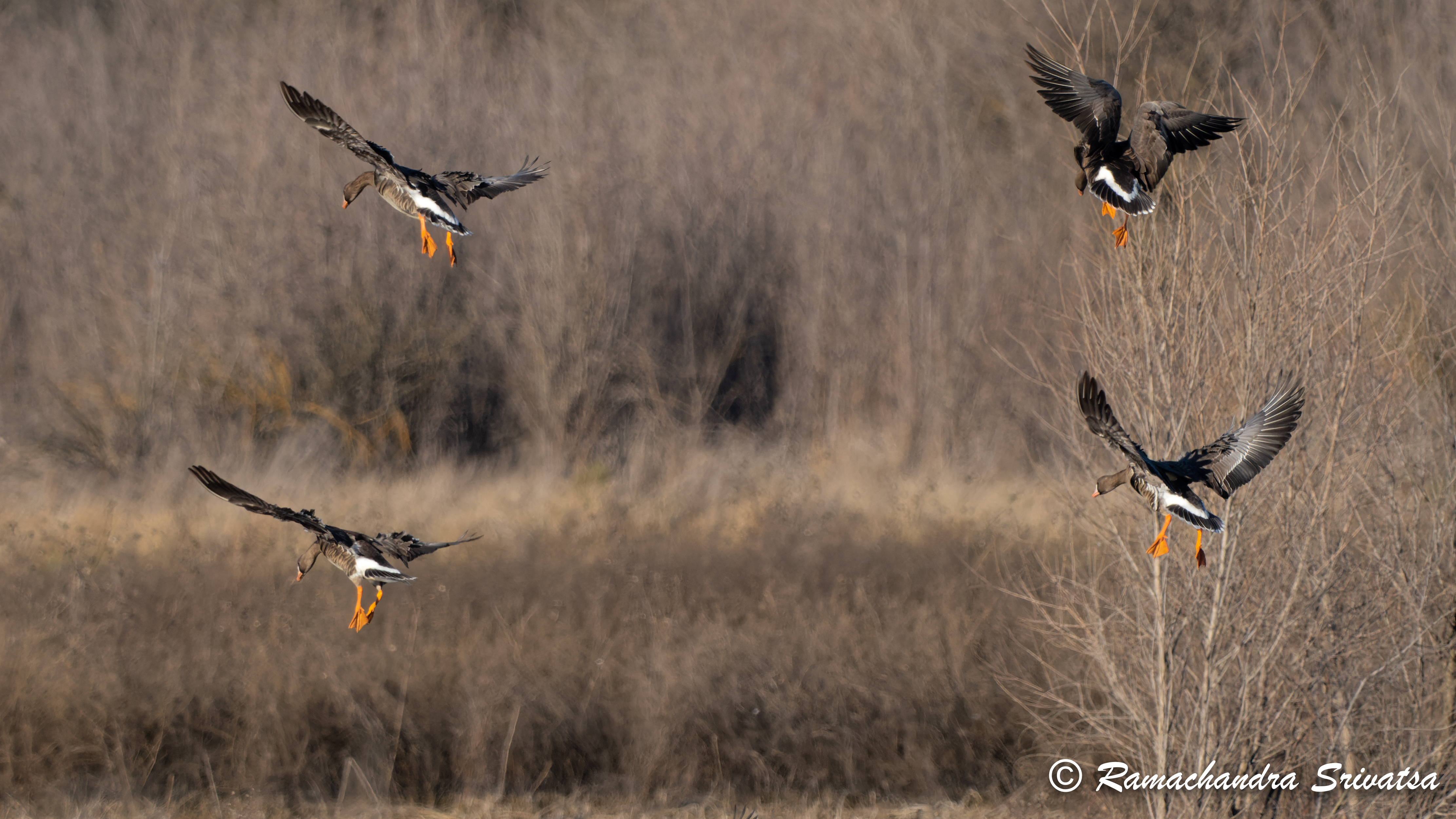 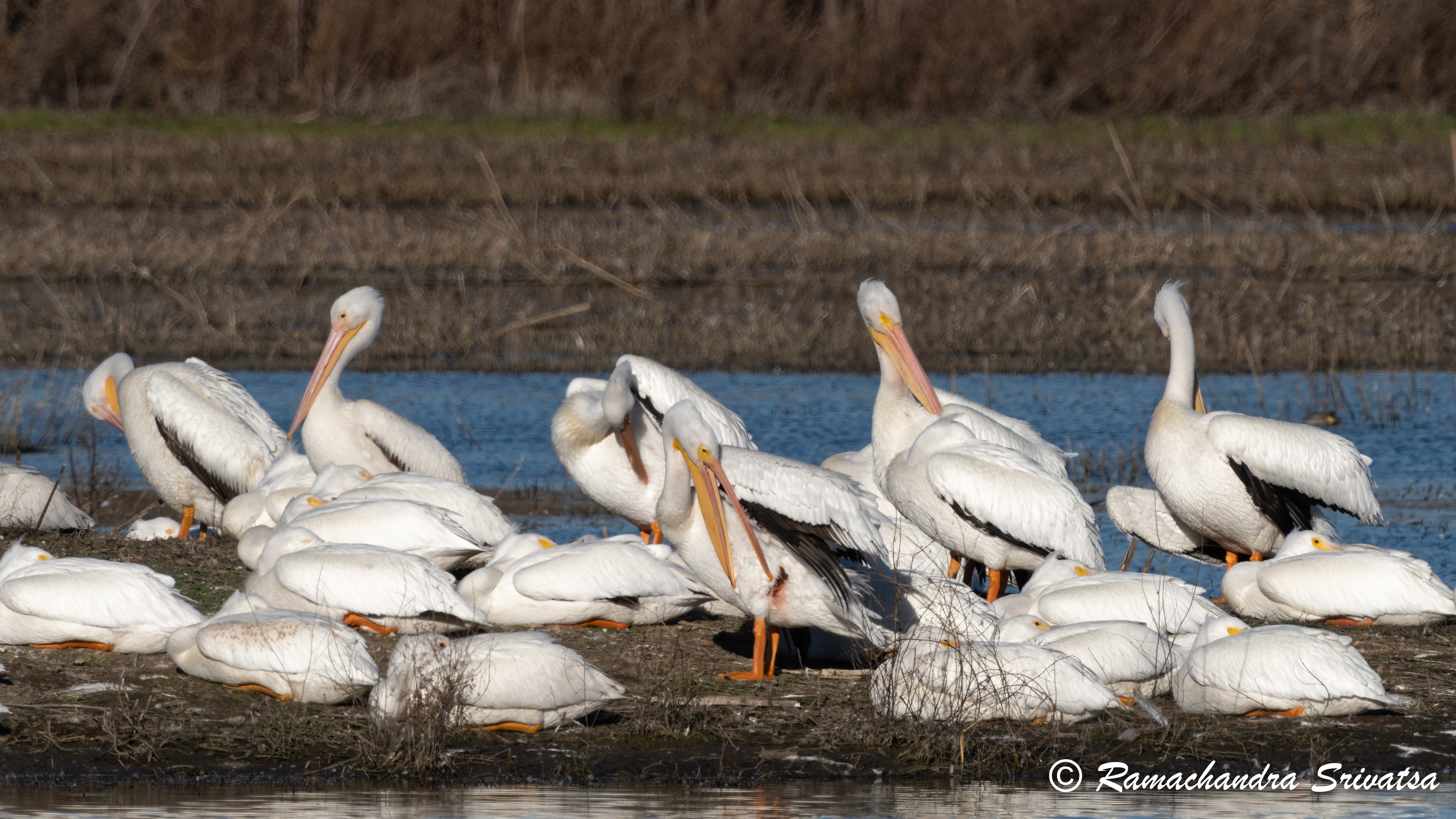 Pelicans - one with a bloody gash 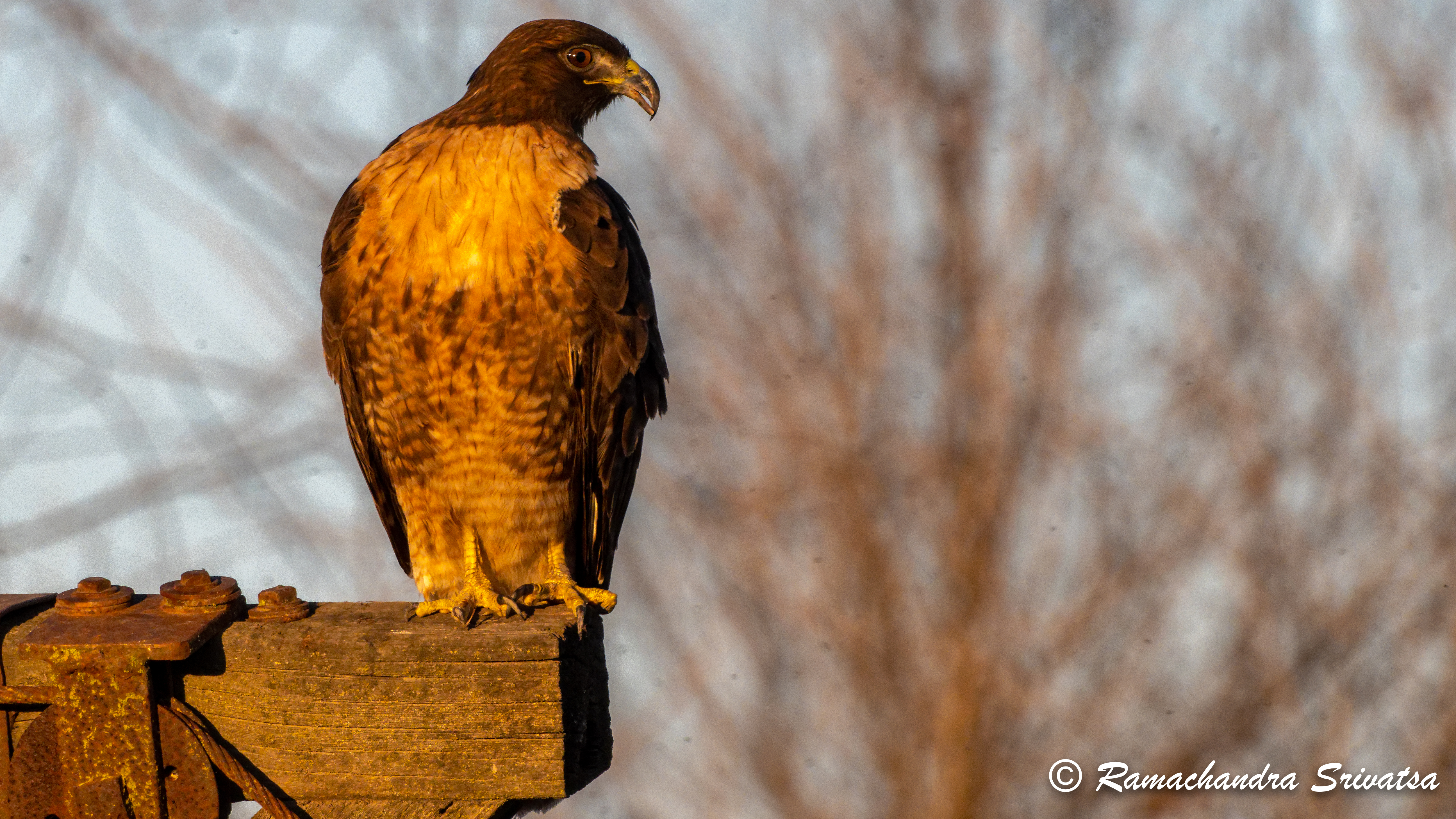 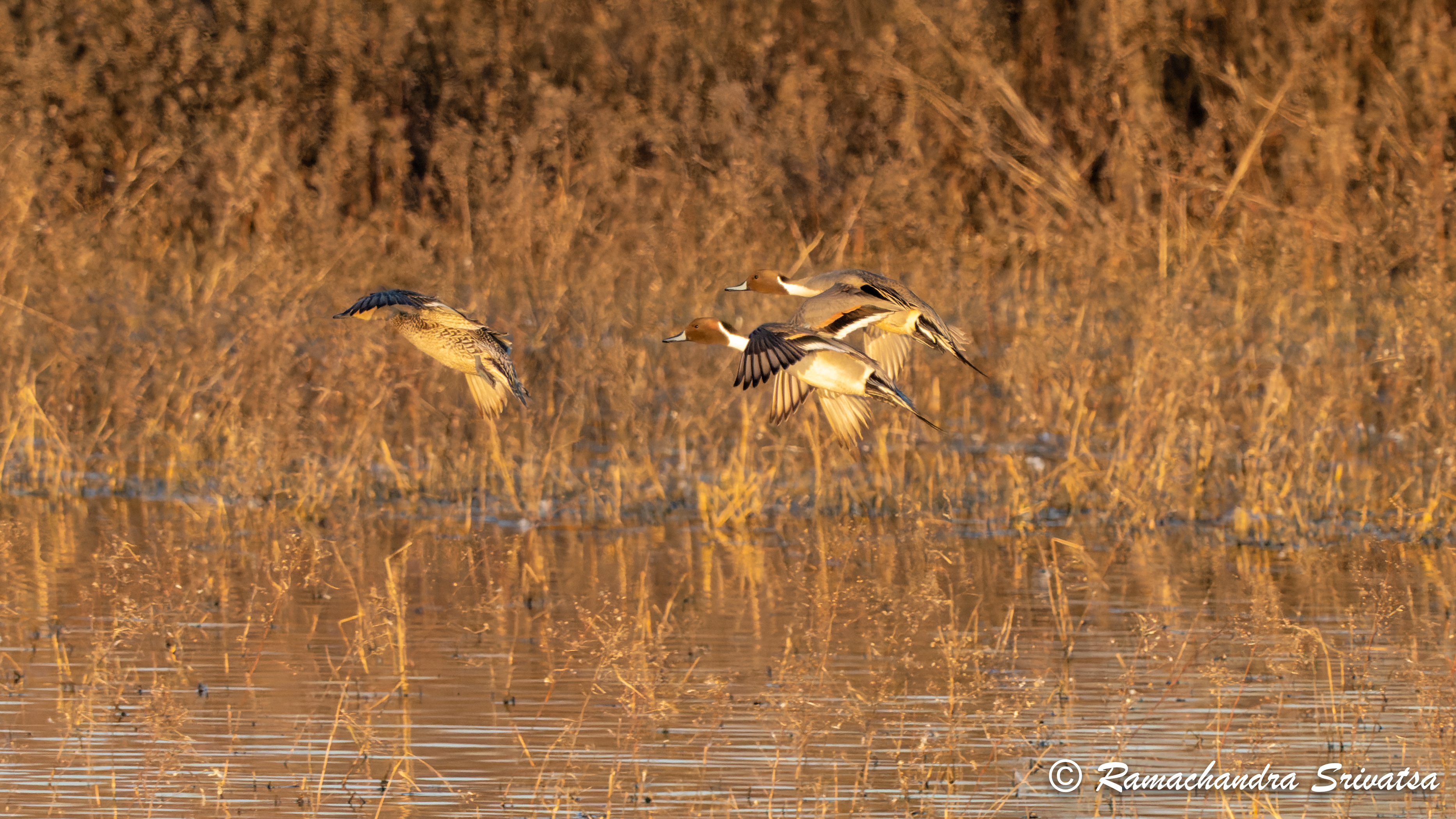 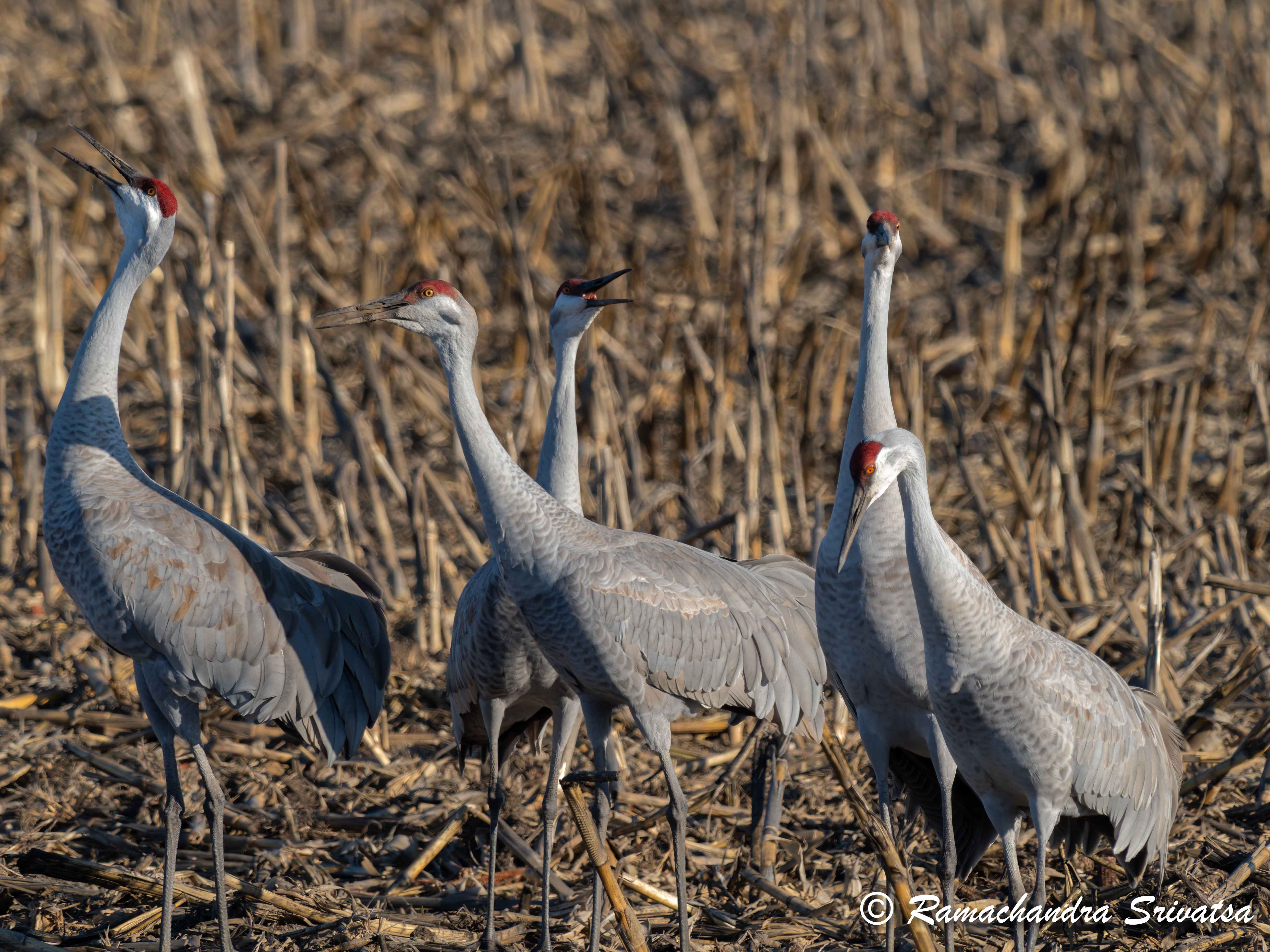 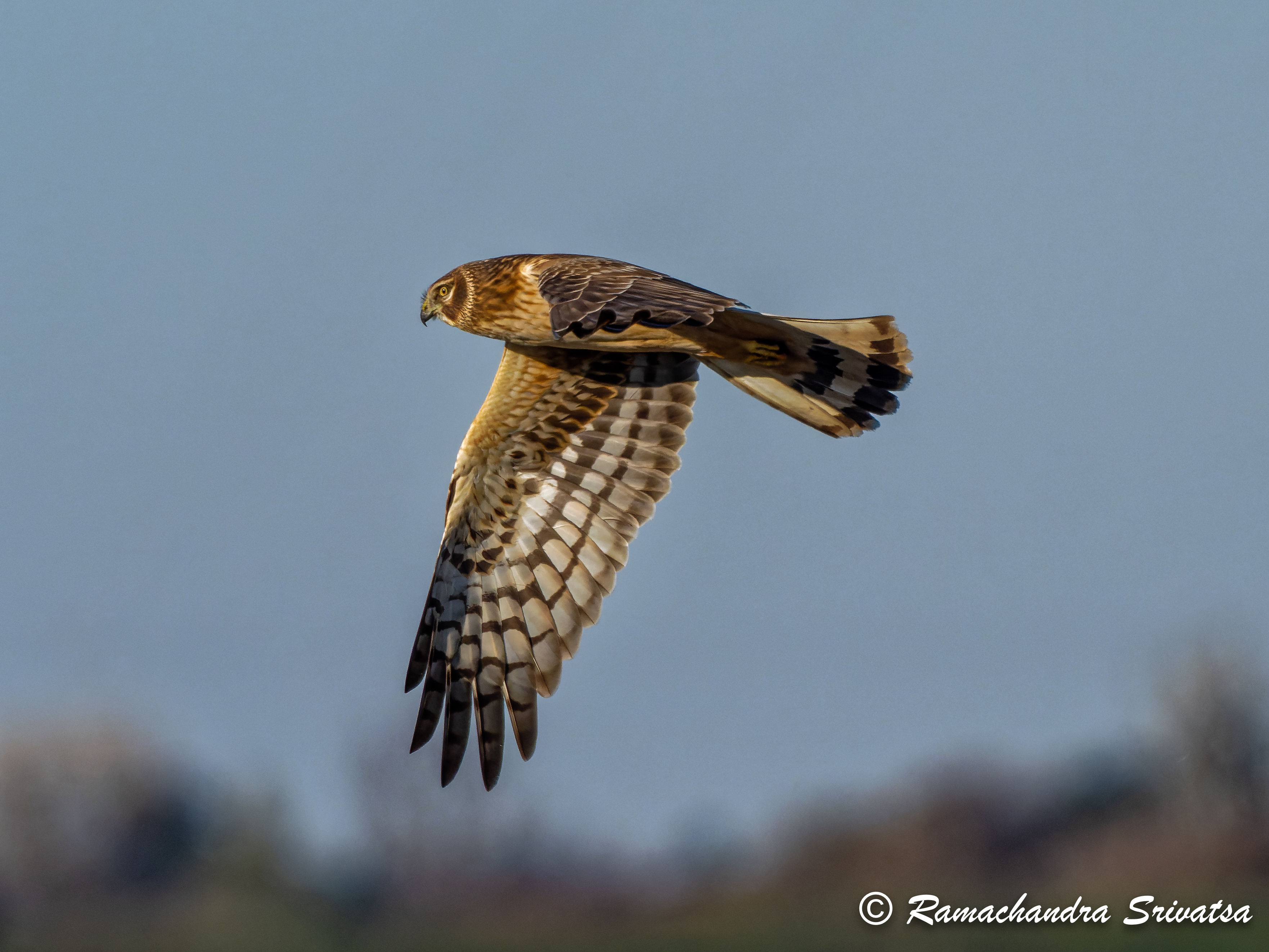 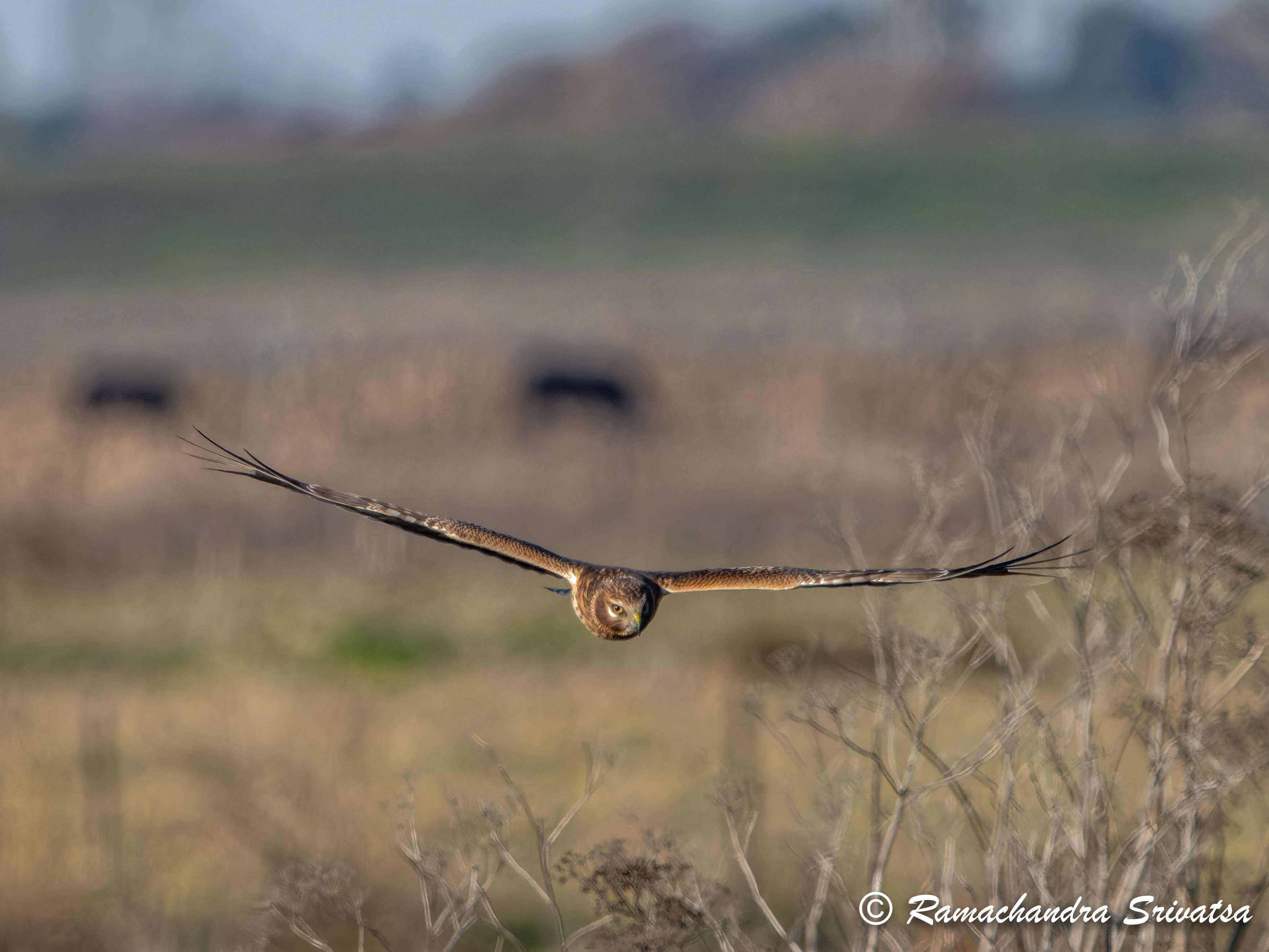 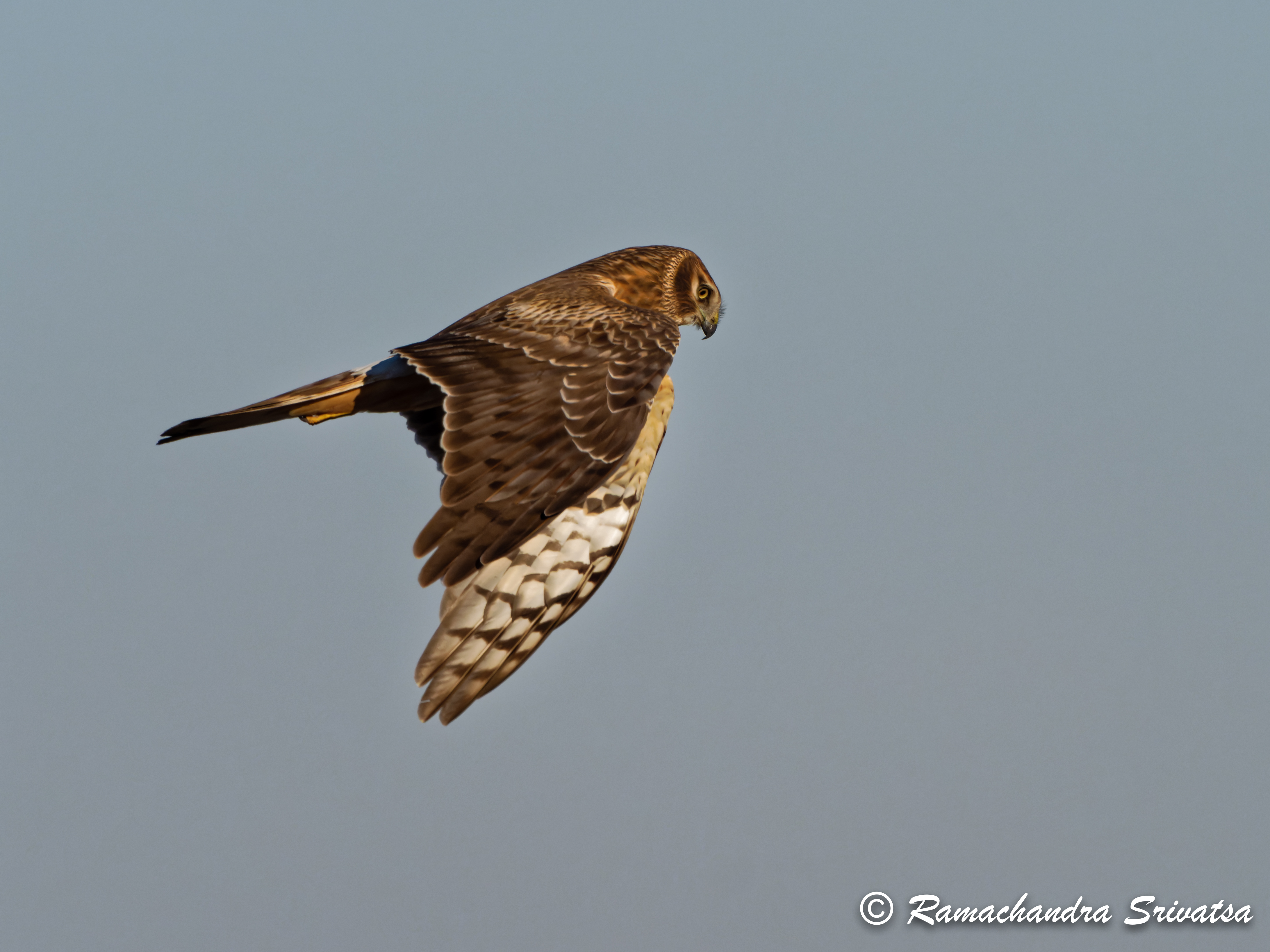 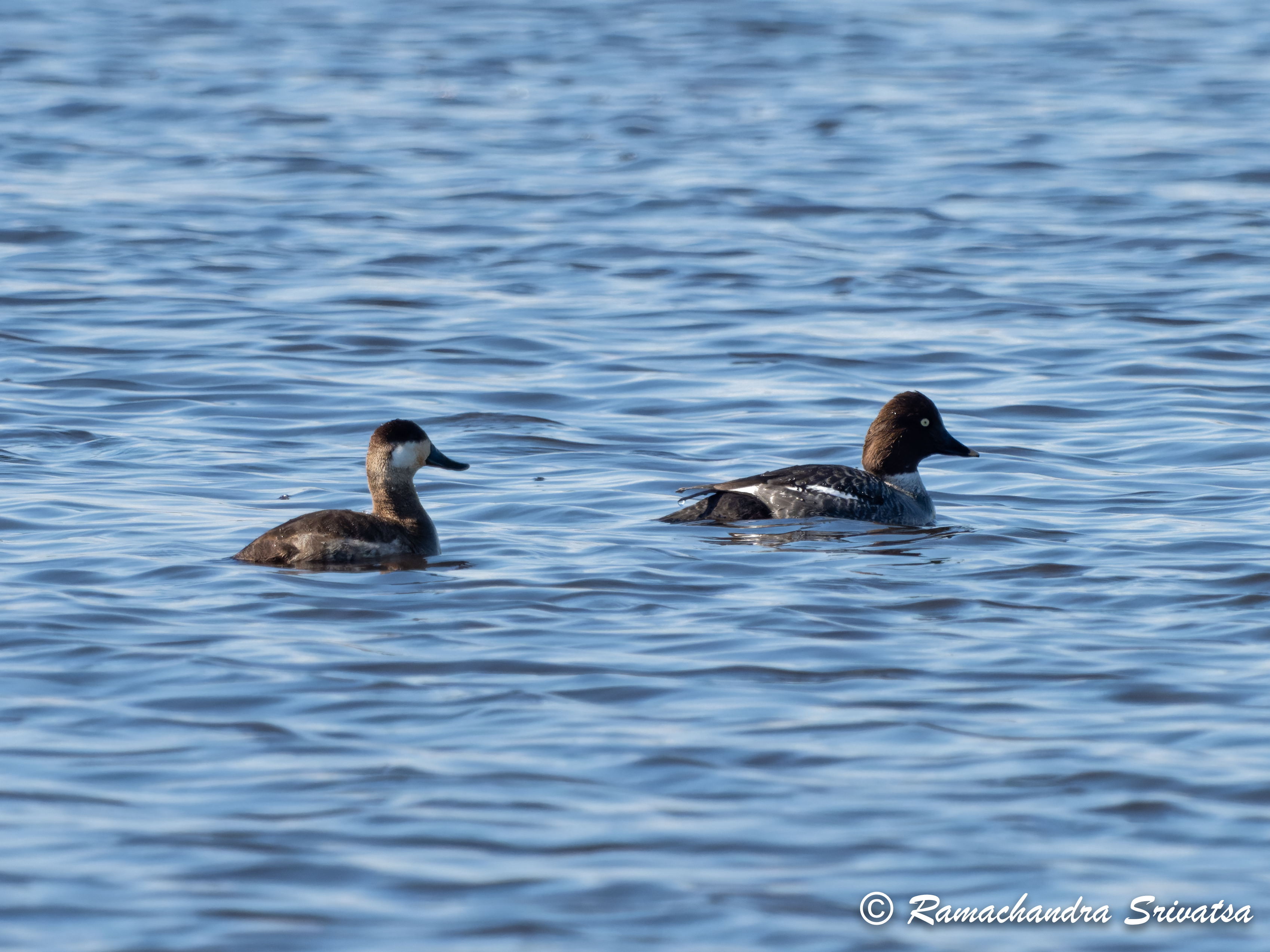 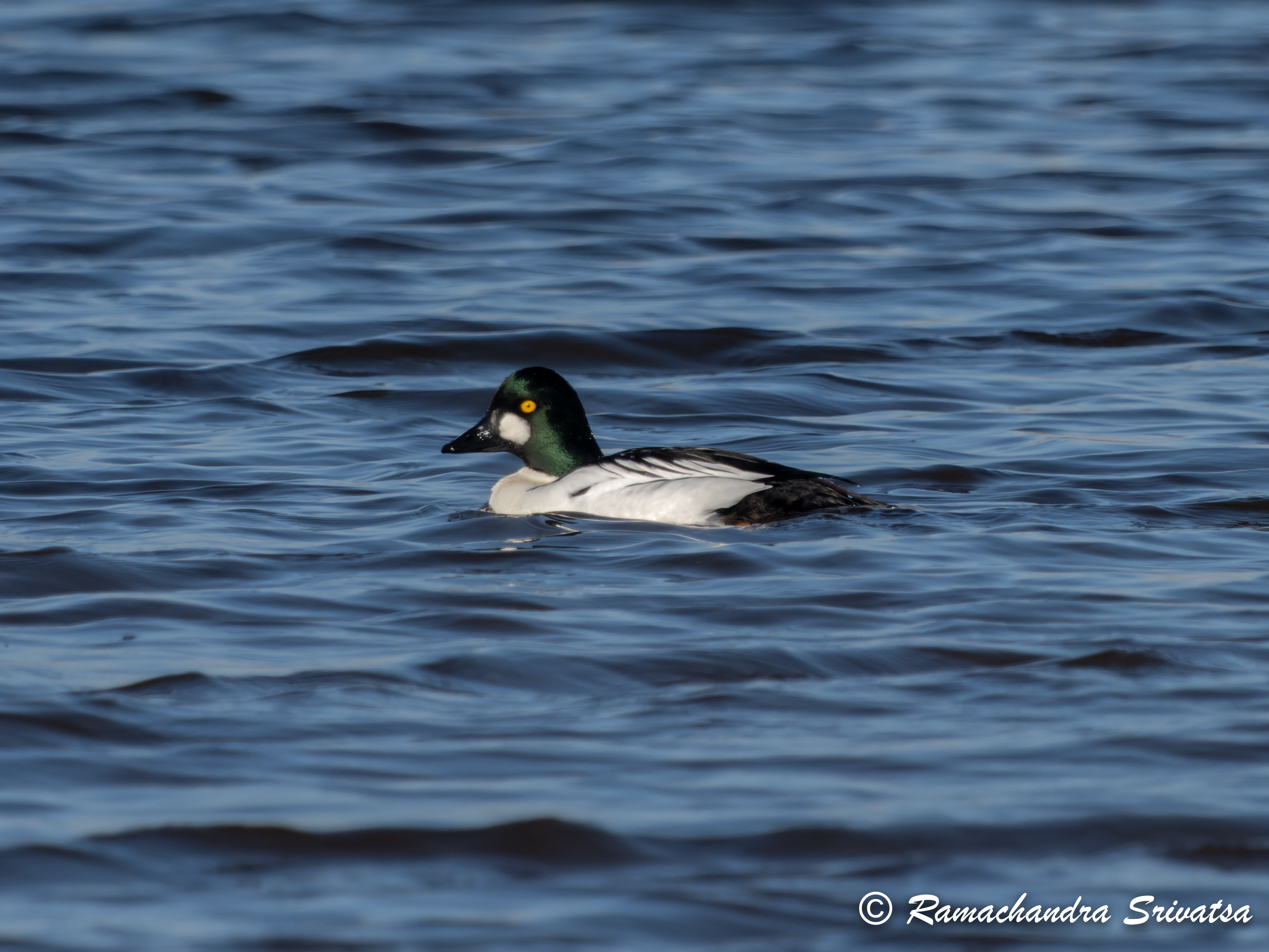 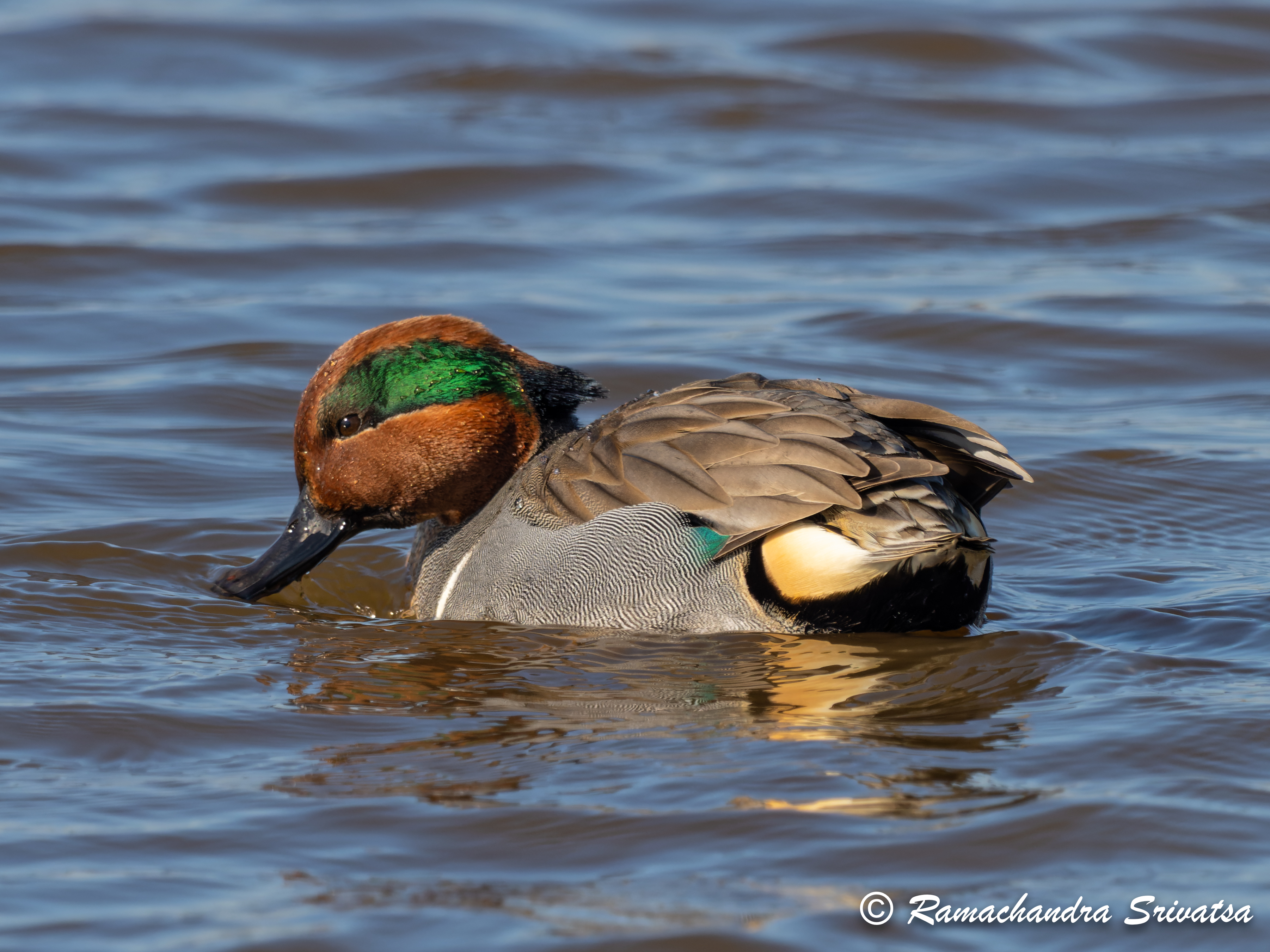 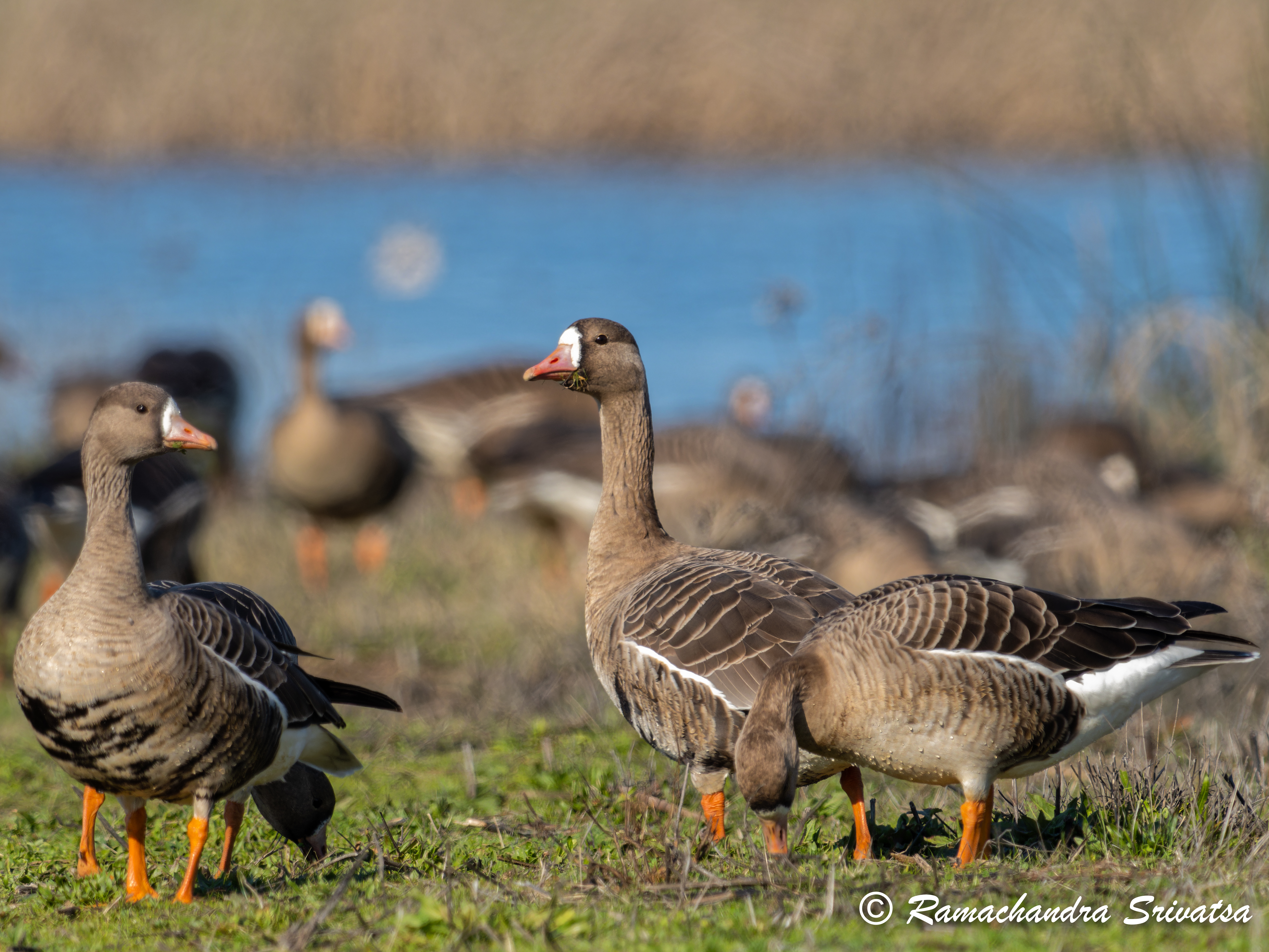 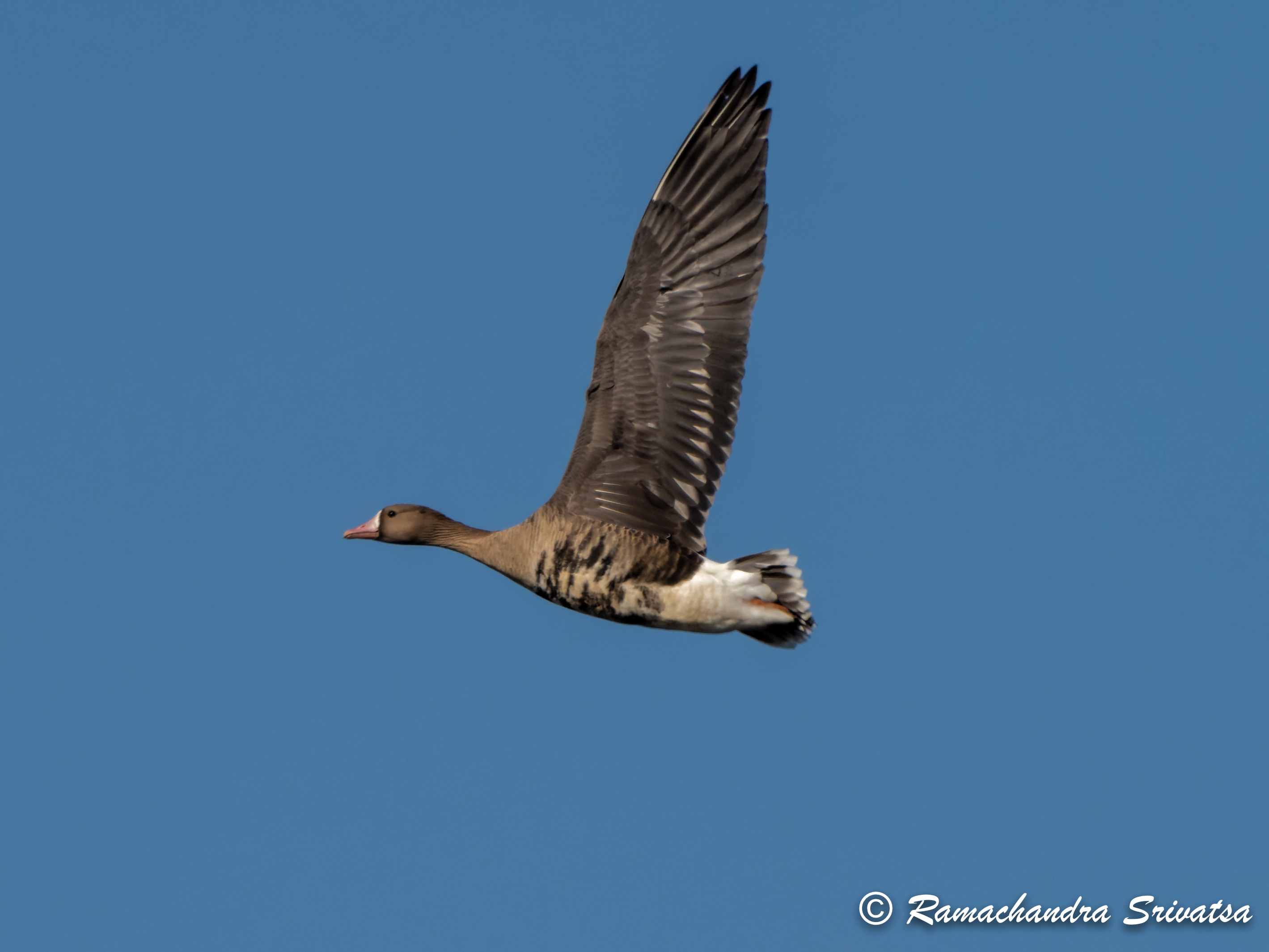 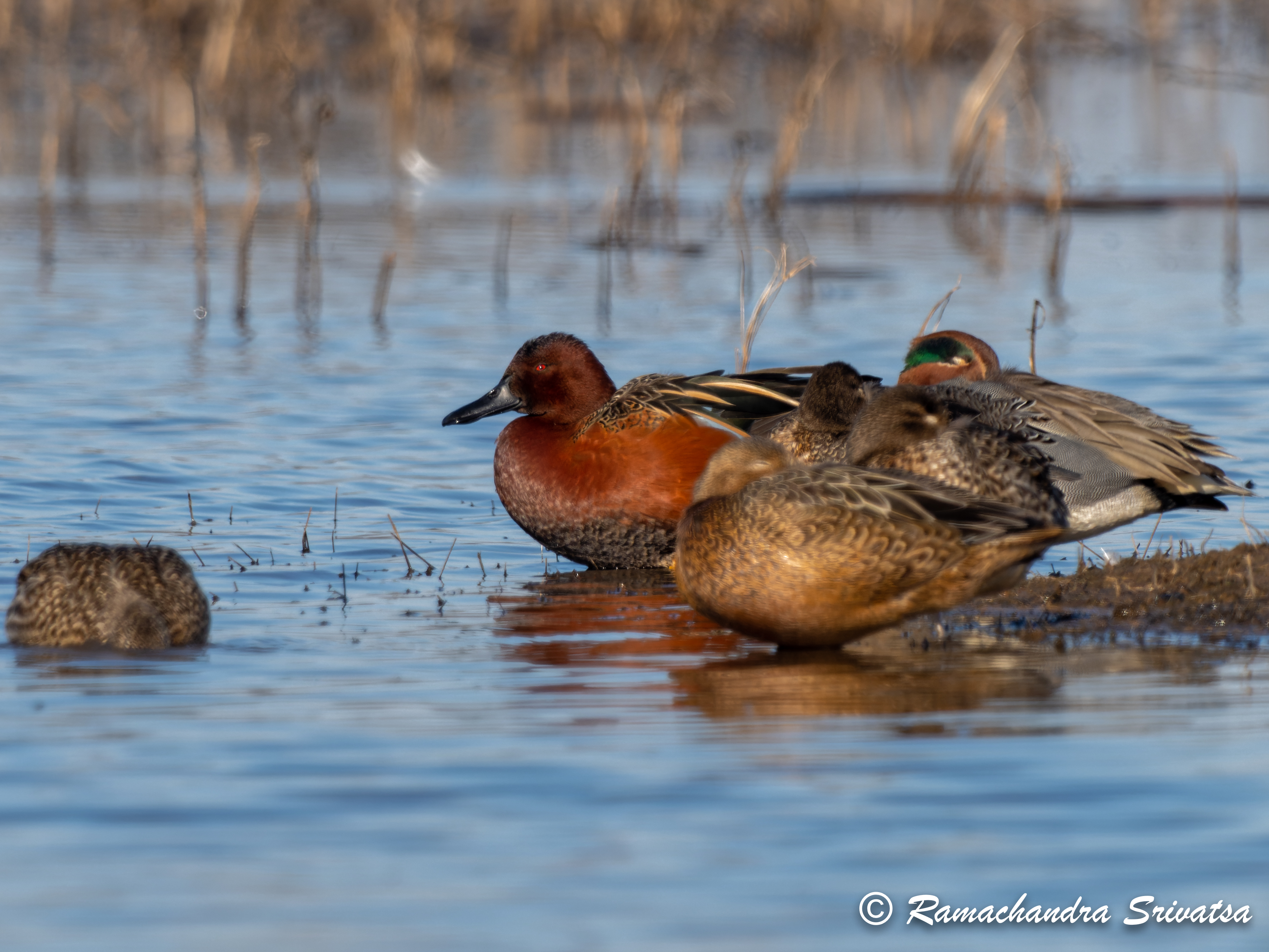 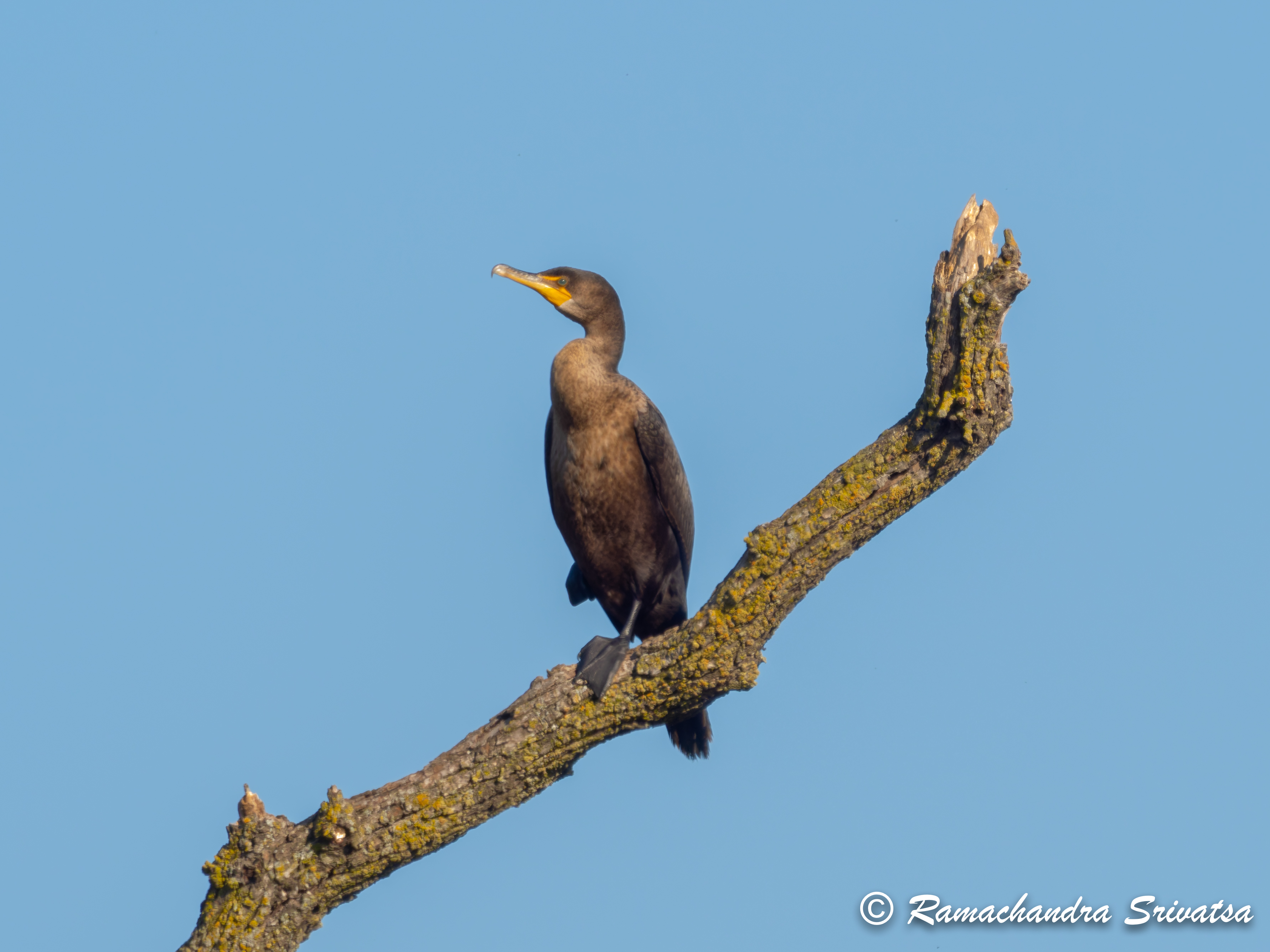 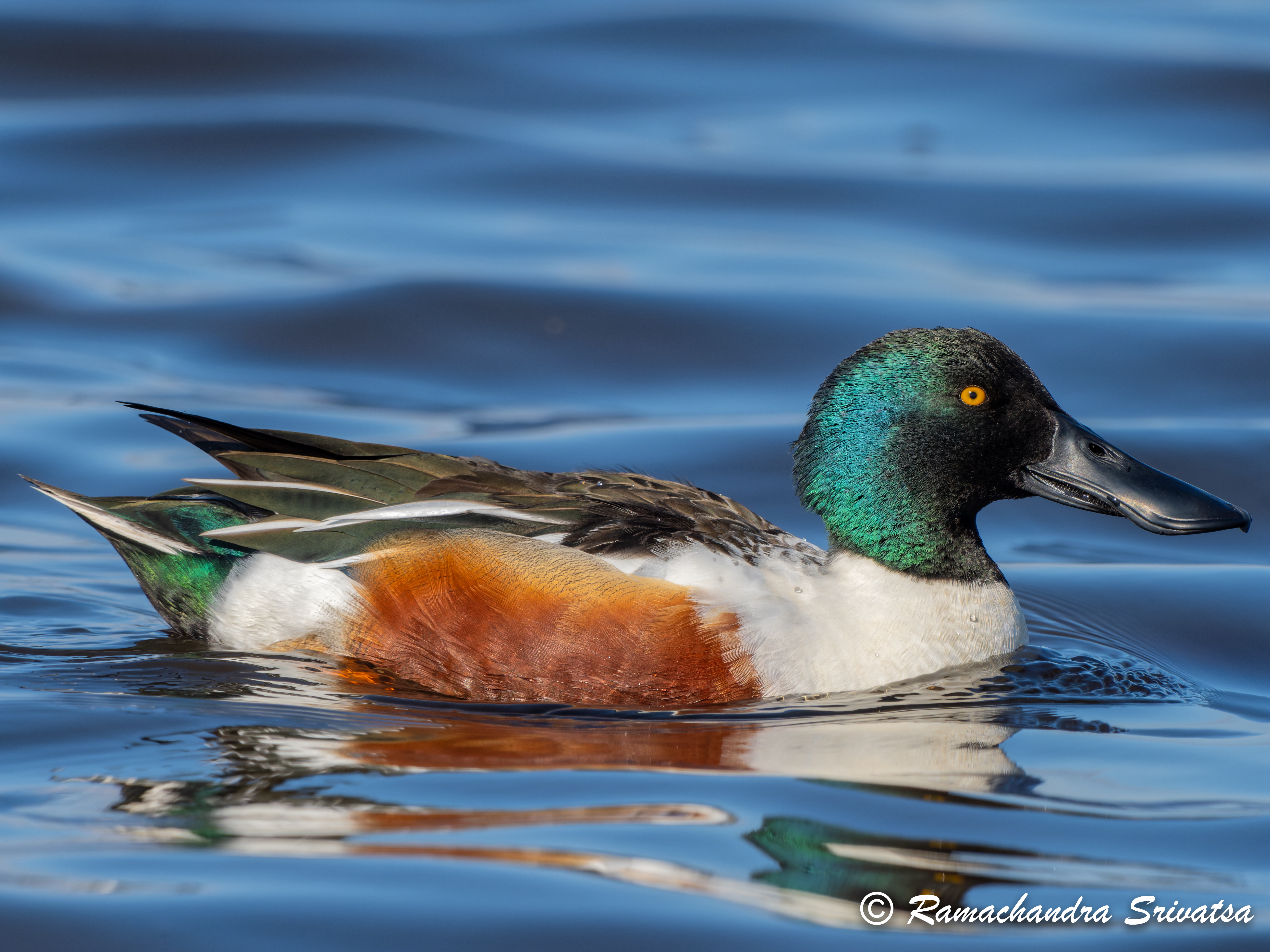 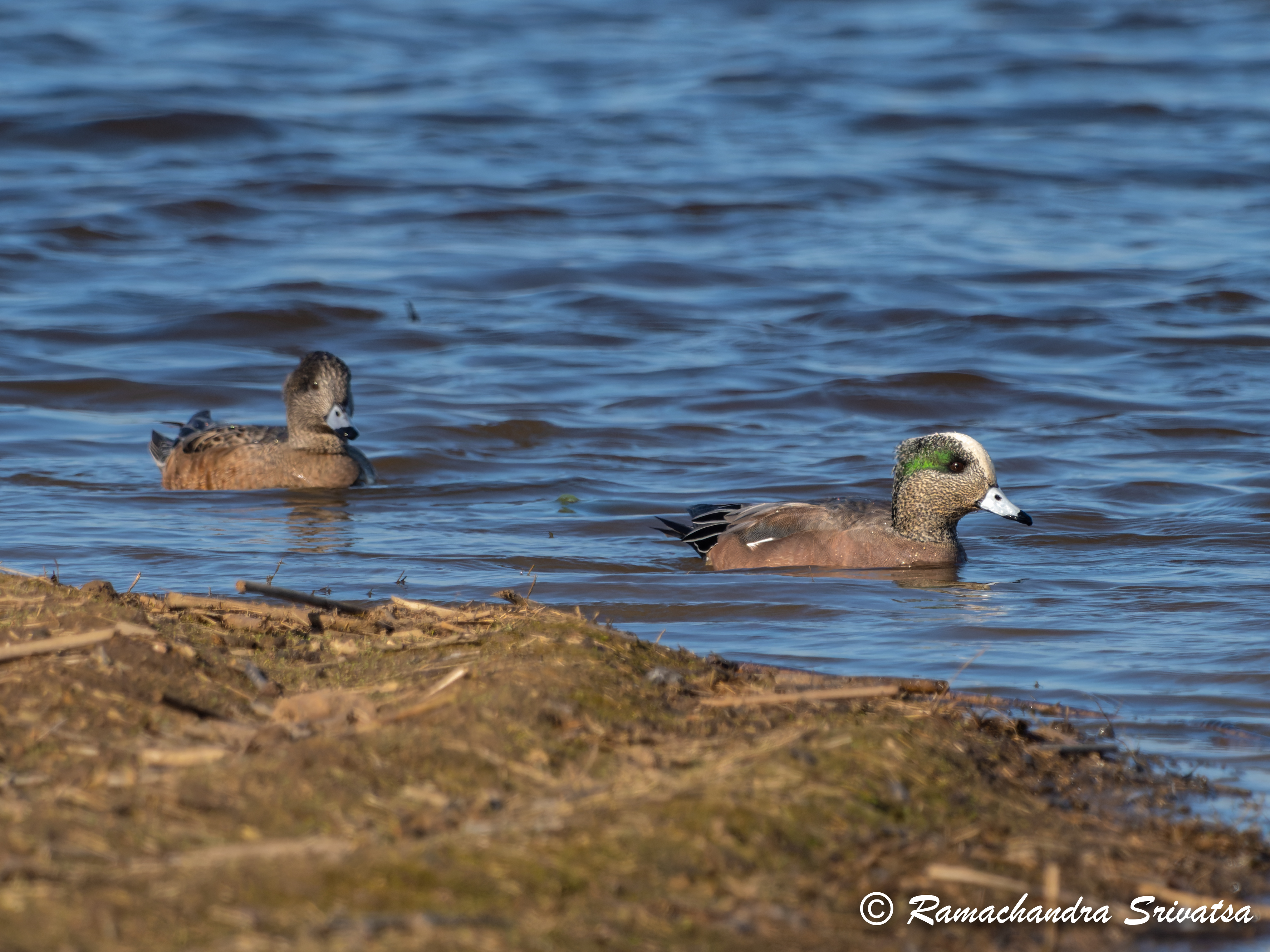