Both images were taken in fog while walking around Oakland Lake here in New York City. I adjusted the black point for the first which makes it look much less fogy than it was. 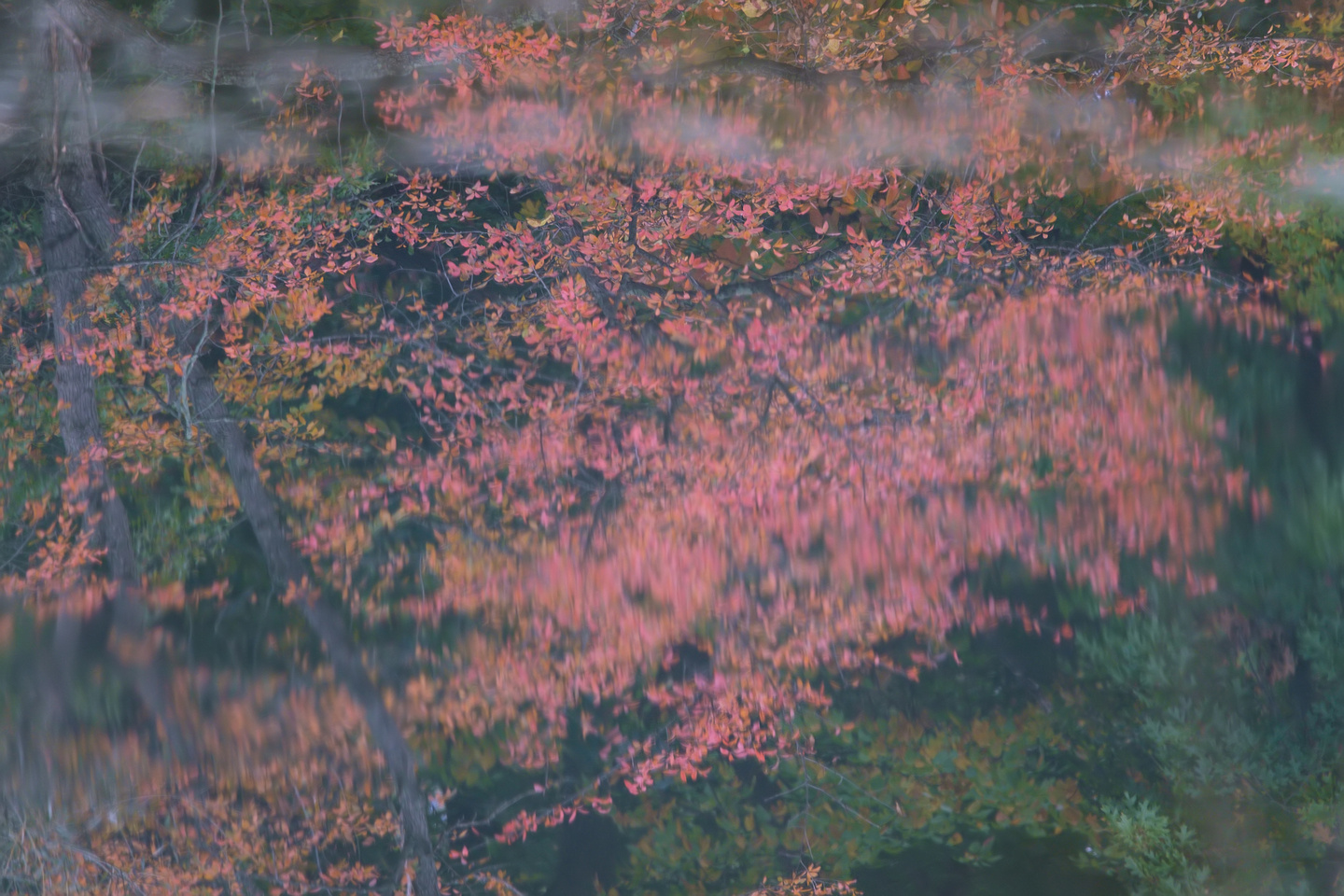 Personally, I don't think a hazy looks works well when you are trying to convey a clear reflection.  I just did an auto-contrast in PS and added a touch more saturation.  But maybe the hazy look is what you were going for to convey the fog you saw?

The GFX 100S fits most of the capabilities of the GFX 100 into a smaller and more affordable body. We look at what the camera offers and who it might make sense for.