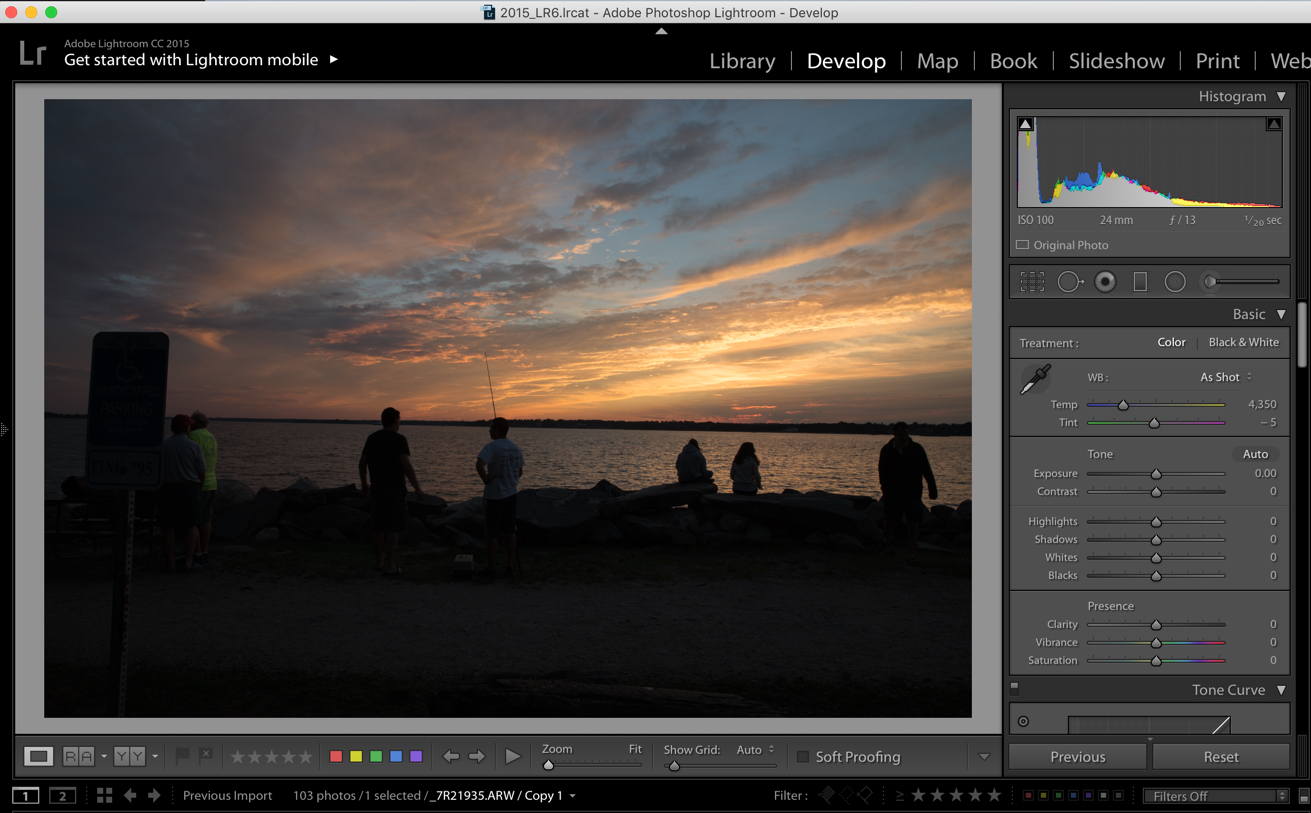 Thanks everybody for taking the trouble to reply. These forums are great. So much knowledge. I like the DR of the Sony and I certainly understand PWPhotographys point. I was all set to use the X100V but sent it back. I found it irritating to use. The lens focus system in my opinion was very noisy ( focus motor ) , the camera at the rear became warm / very warm under moderate use. Not happy with this on a £1299 camera. I then thought about the Sony ( great DR / room for cropping due to high M/P count / and that sweet but capable Zeiss / Sony 35mm F2.8. Plan to use camera for street / landscape / travel etc. Adam

I'd not pickup a fixed-lens camera that is very limited in usage. If you want a small/light body in travel or for street photos etc, the new ranger style Sony A7c is a good choice. It's not even much bigger (actually a bit less in width) or heavier than X100V but with FF IQ from the same sensor as in A7 III but with even better AF-C real-time tracking. I will be interested in future A7c II provided it has at least 42mp, front dial and ideally joystick.

Then you have tons of choices of FE lenses from Sony or 3rd parties such as the new compact Sony 28-60 zoom introduced at the same time of A7c. A7c price will be down in next year and likely will have a deal in the holiday season.

Just make your own mind.  There are few web and forum 'experts' who speak as guru but no tangible photos can backup