Zeiss Otus 28 vs the rest

Started 2 months ago | Discussions thread
Rico Tudor • Contributing Member • Posts: 791
Re: Zeiss Otus 28 vs the rest
In reply to avalvo • 2 months ago

Agreed! I don't own the Otus or Milvus but several 28mm primes across mounts, including the Nikkor 28/1.4E. Given OP is shooting a Nikon DSLR, the E is an obvious choice for top-level performance, AF, and compatibility with F mount. It's also relatively compact. I use it for available-darkness situations: 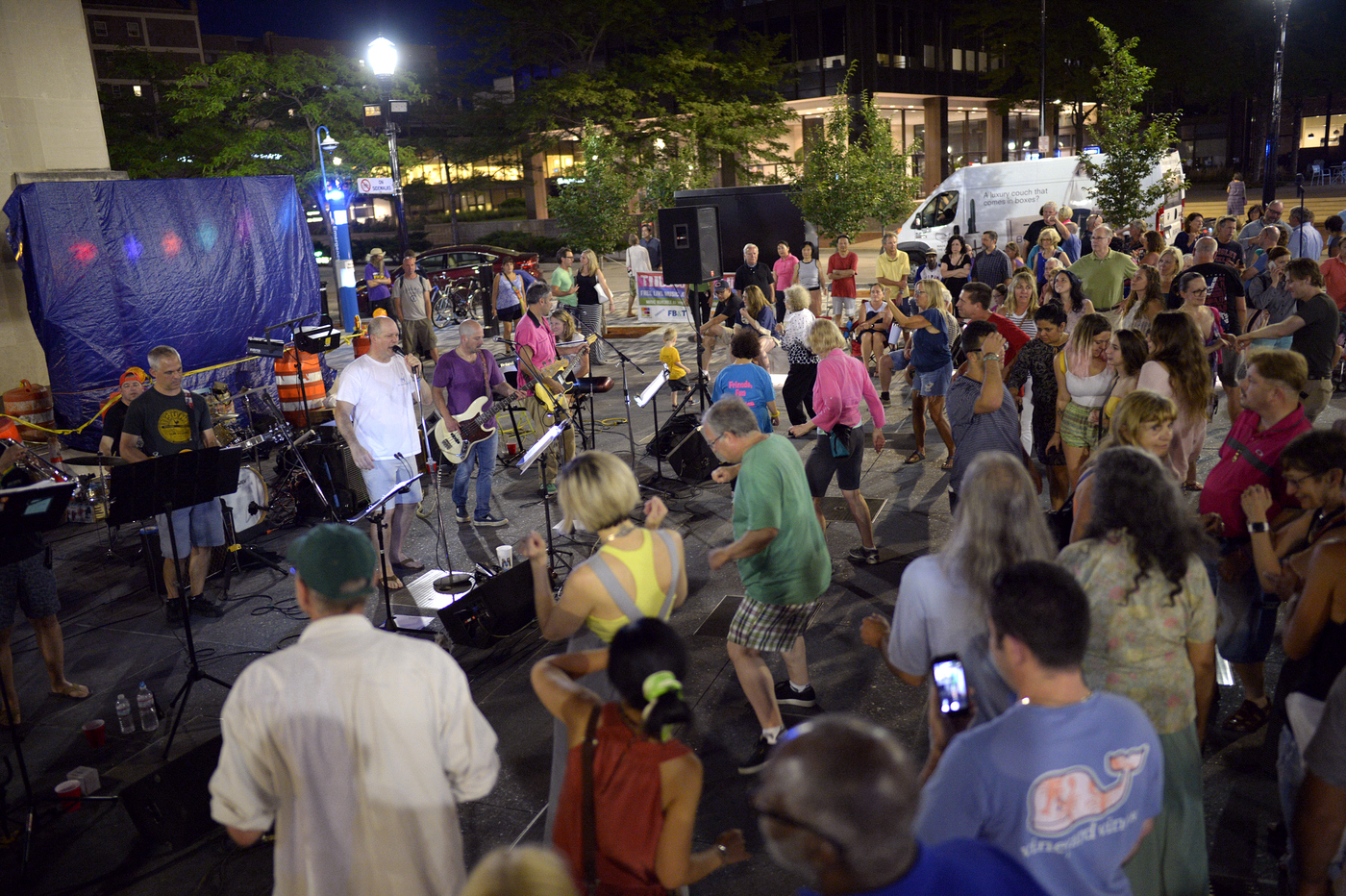