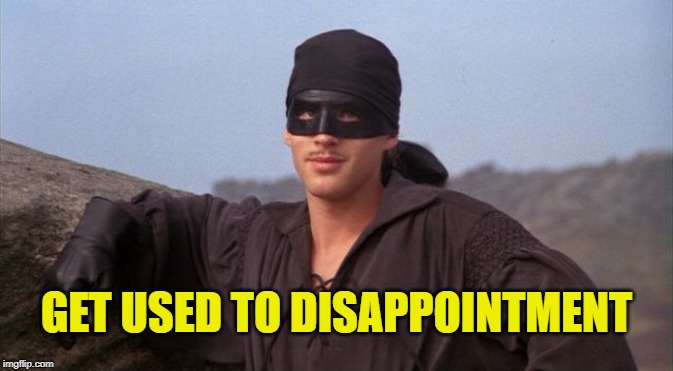 If you think you bought a fake Rolex, would take photos of some dirt inside it or just send the watch back ?

Why would it be different with a fake lens ?

BTW, yes I am disaponted about your lack of logical thinking.

Oh. My. God. You're still at it, even after a week has passed and the OP is done with the whole mess. Between you and The Davinator in those other threads, I don't know which of you is more doggedly obsessed with trivialities. It's quite a thing to behold.

So trivial...but you keep reading the posts and responding.  Maybe they would not go on forever if you simply stopped arguing about things when you have been proven incorrect.

He worships me so much he even took my name. How awesome is that!