Considering the X100V vs. Ricoh GR III for travel/street photography?

first sorry as English is not my native language and this is a bit longer than I usual write.

via some recent luck I have the luxury of owning both of these cameras. I will say they complement each other quite well. If you have the ability I'd recommend getting both because they excel in different ways.

in fact, they are very different in features and functionality.

Here are my quick thoughts after spending a fair amount of time with each system going all the way back to 2011. I'll try to keep it short and to the point.

This one simply produces better images at higher ISOs. If you think you'll be shooting beyond ISO800 this produces much better results and you even get a few more megapixels to work with. The Fuji produces great results all the way up to 12800 and even though there's noise it looks very organic and pleasant. If anything it adds to the photos.

Being a 2-hand camera it feels better to shoot with. It's also weather sealable which is huge.

Fuji's film simulations are great to have, especially since you can apply them in Lightroom.

The app is a bit more powerful and faster performing than the Ricoh. The bluetooth/GPS actually works on the X100V.

The menu system is simpler, but not as intuitive or customizable as the Ricoh's.

Just like the Ricoh it charges in-camera over USB-C which I think it a huge plus and an underrated features.

The lens is F2.0 and you can tell with the richer bokeh over the Ricoh. But I think the Ricoh is sharper overall. The macro-mode on the Ricoh works great, but the X100V beats it with an even closer focus distance without needing to go into a macro mode.

The hybrid-VF is obviously much nicer than not having anything on the Ricoh, but that doesn't mean the Ricoh can't have a nice OVF itself... more on that later. The EVF is very useful as well if you want to know exactly what you're going to get without chimping.

This camera is a 35mm which is a great all around field of view and I think they say this most closely matches the human eye. I've used this for street and travel photography and really like it.

The size here is incredible. Considering it has the same sized sensor as the X100V, the fact that it's smaller and has OIS is very cool. I personally don't care much for OIS but it does let you shoot hand-held at lower shutter speeds so that's certainly an advantage.

As I said, the Ricoh has a sharper lens, but at an F2.8 max aperture vs. Fuji's F2.0 it's slightly less versatile.

The colors on this camera are amazing. There's just something about the Positive film simulation that I just can't seem to get with the Fuji. The black and white simulations are great too. I know people race about Fuji Acros, and it's definitely nice, but I prefer the Ricoh's b&w modes.

The snap feature on this camera is THE killer feature if you are looking for quick street shooting. You can literally just go out and only worry about composition. No focusing, just quick snaps. If that's what you're after then this is the camera for you.

Over ISO800 the colors become pretty blotchy and terrible looking, but if you shoot in black and white you can go up to ISO12800 without issue. Please see the included high ISO shot as an example.

Because of how small it is, it and the snap mode this is the camera I'd grab if I was running out the door to capture something as quickly as possible.

I mentioned the nice hybrid viewfinder on the X100V and while that's a serious advantage I thought I'd mention the Ricoh GV-2 which is a nearly perfect match for the GR III. It keeps the camera's shape small and because of how close it is to the lens there's very little parallax error. If you buy one, I suggest getting one on ebay. There's no point buying something like this new.

The 28mm is a wider FOV than the Fuji and I personally prefer it for my style of shooting.

You have much less control on the Ricoh, but it's not really designed for that. It's meant to be programmed and put into the right mode at the right time. It took me a while to wrap my head around this maybe because I'm stupid.

I think both cameras are awesome and I am going to keep both. I love the physical controls of the Fuji and if the weather is poor outside it's the one I'm going to grab.

But if I had to choose between the two the pocketability, sharper 28mm lens, and quickness of the Ricoh make it the winner for me. If only it had the manual controls, sensor, weather resistance, and HVF that the Fuji has... AND managed to keep the same size. Oh well, a man can dream 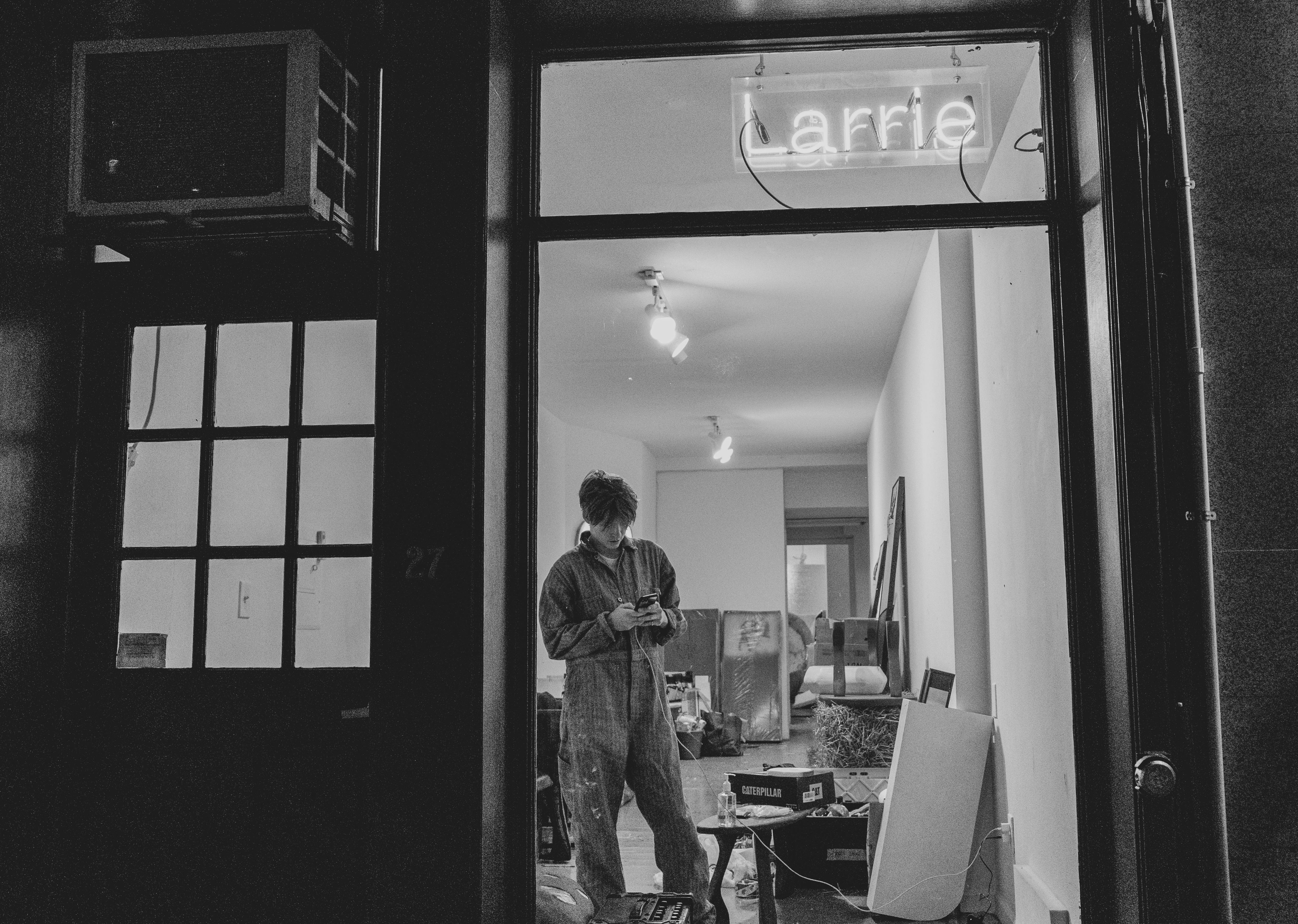 Throwback ThursdayClassic Cameras from Days Past
Top posters in this forum
www.dpreview.com
Follow us
Mobile site
About
Editorial content
Cameras & Lenses
Community
All content, design, and layout are Copyright © 1998 - 2021 Digital Photography Review All Rights Reserved.
Reproduction in whole or part in any form or medium without specific written permission is prohibited.