So we finally have it .

I know - there will be lots of sentiment and personal view - i view it as good competition and finally a statement to take MILCs seriously.

Personally I won't switch back to Canon - too late and too little. Now the important question: What will be the price?

Based on the scant specs it looks like a great camera, but nothing in that spec makes it a competition to A9/A9II, because

- even if it had sensor as fast 1DXIII (1/60secs full sensor readout) it makes the 20 fps mode useless for fast action due to rolling shutter. Having twice the megapixel of 1DX III I'd expect full sensor readout time between 1/40 and 1/50 or so

With mechanical shutter this is A7RIV competitor with a bit more fps; we'll gonna have to see about AF, Dynamic Range etc. before we know how these stack between each other stack.

well basically we don't know yet. Perhaps Canon have developed their own stacked sensor? (although you would think that they would have put it in the 1DX3 if that was the case)

In theory they could, but I'd say this is very very unlikely. Sony has spent gazillion dollars to get their fabs into level that can produce stacked sensors and have not yet mass produced stacked sensors bigger than 1" outside the one in A9/A9II; the A9 sensor was a push even to Sony. Nothing so far indicates that Canon has production capability to make such sensors, they have not even made a BSI sensor yet. Constantly decreasing sales numbers really do not make it plausible they have made some secret huge investments on sensor fab capability.

canon had to use a sony sensor in their 1" g7-x-mark-iii, and it's apparently cdaf-only: https://www.usa.canon.com/internet/portal/us/home/products/details/cameras/point-and-shoot-digital-cameras/advanced-cameras/powershot-g7-x-mark-iii

if it was a canon stacked sensor, you'd be seeing all kinds of p.r. about it, because it would be the first stacked sensor that they ever made.

so there is no indication that this camera will be competitive with the a9/a9ii, at all.

it may not be as good a sports camera as the A9 but could combine excellent 8K video , great color science, the best ( albeit expensive ) glass, solid ibis, stacked hi rez mode , great dynamic range as well as whats known as "organic look" and the best  eye focus

" the Rats are the first to leave a sinking ship " 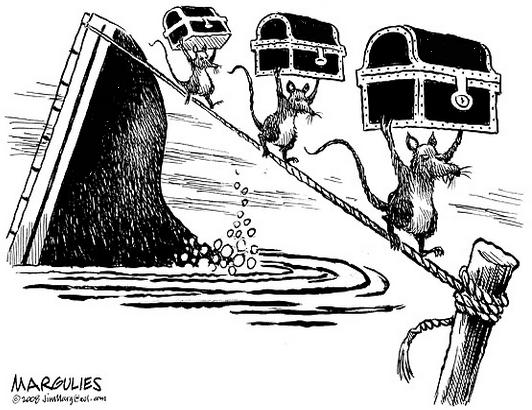