Performance of a9 focusing stopped down in AF-C in low light?

The A9 has excellent low light performance, it’s one of the reasons that I love the camera.

Even when using narrow apertures?

It depends on how low light and how narrow aperture. I have found that I had to widen the aperture at times so that the AF can work reliably in low light.

I wanted to move to Canon RF, because they have great glass, and because the RF bodies always focus wide open (huge selling point IMO compared to Sony E mount), but then I realized that I don't want to carry around an 85mm prime that weighs 2.6 pounds (no matter how optically outstanding it may be). And we probably won't see an RF 85 1.4 before several years (the 85 1.8 will come before the 1.4, and I want faster than 1.8).

I think it depends how many of these 2.6lb lenses one has to carry around and for how long. My Sigma 85 ART and 135 ART are around that weight. 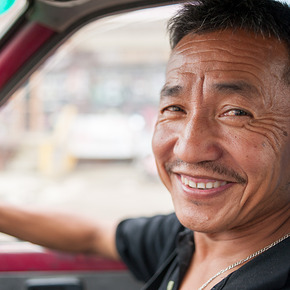