If you are shooting Panasonic jpegs then which Recording Mode are you using? You should be using Portrait or possibly Natural. Not Standard, Vivid, or Scenery.

Note that with Olympus you should use Portrait or Muted.

Thanks. With the Panasonic cameras shooting JPEG, I was using Standard.

Of course, white balance is also important, but for the moment let's assume you get that okay.

I suspect that one can get pleasing jpeg portraits from Panasonic, Olympus, Canon, Nikon, Fuji, Pentax, Leica, etc., but one must play around a bit and choose the best settings. In addition to the Portrait mode one can usually further adjust saturation and contrast.

In addition to my previous reply:

I also tried all the possible settings which the FZ1000 offers (various shooting modes, less saturation, less sharpening, etc.) but the results were never satisfying. Maybe sometimes a tiny bit better, but never never really good. So I simply stopped using the FZ1000 for shooting people and use for this purpose other cameras. 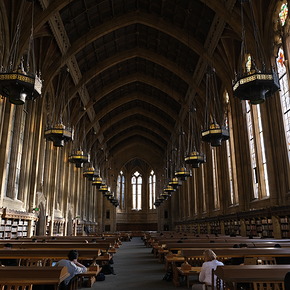 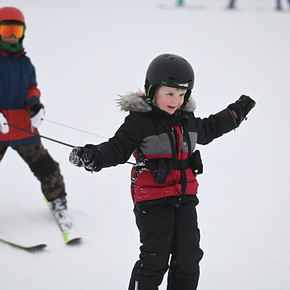 A question frequently asked on the Internet is 'what's the best DSLR?' In this buying guide we've answered that question – but also whether it's the right question to be asking in the first place.