I've been trying my hand at Astrophotography for almost a year now. Lots of sleepless nights and money has been spent. I am rewarded with awe for our universe every night though, and I am starting to get some decent images.

Last night, I imaged the Andromeda Galaxy, our nearest galactic neighbor. This was the first "object" I imaged during my first night of astrophotography on October 15, 2018.

The scope I used last night is a far cry from the old soviet 300mm Tair 3 lens I used for my first photographs, but that old lens hooked me. I am now pretty much addicted.

Anyway, here is a shot of the core of Andromeda. This is 6.5 hours of imaging using a cooled mono camera and 5 filters. 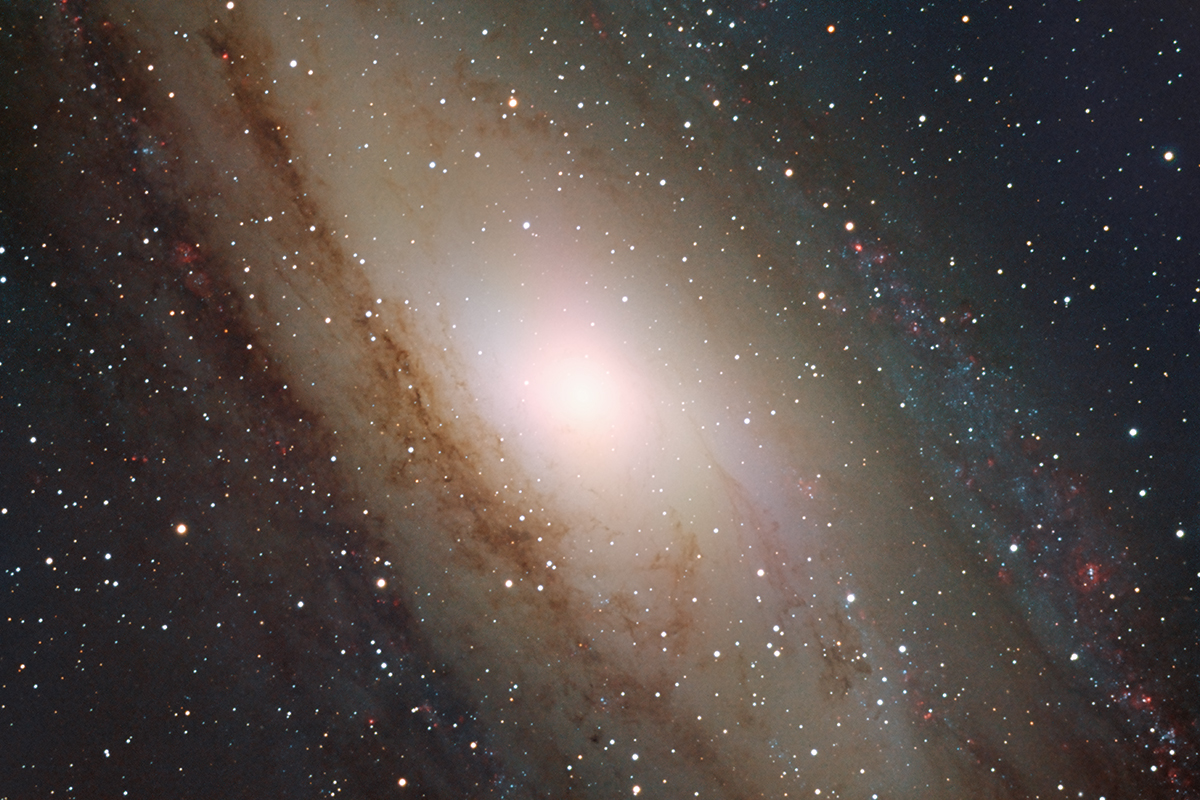 And for those interested, here is my first astrophoto, my first shot of Andromeda, taken almost a year ago. 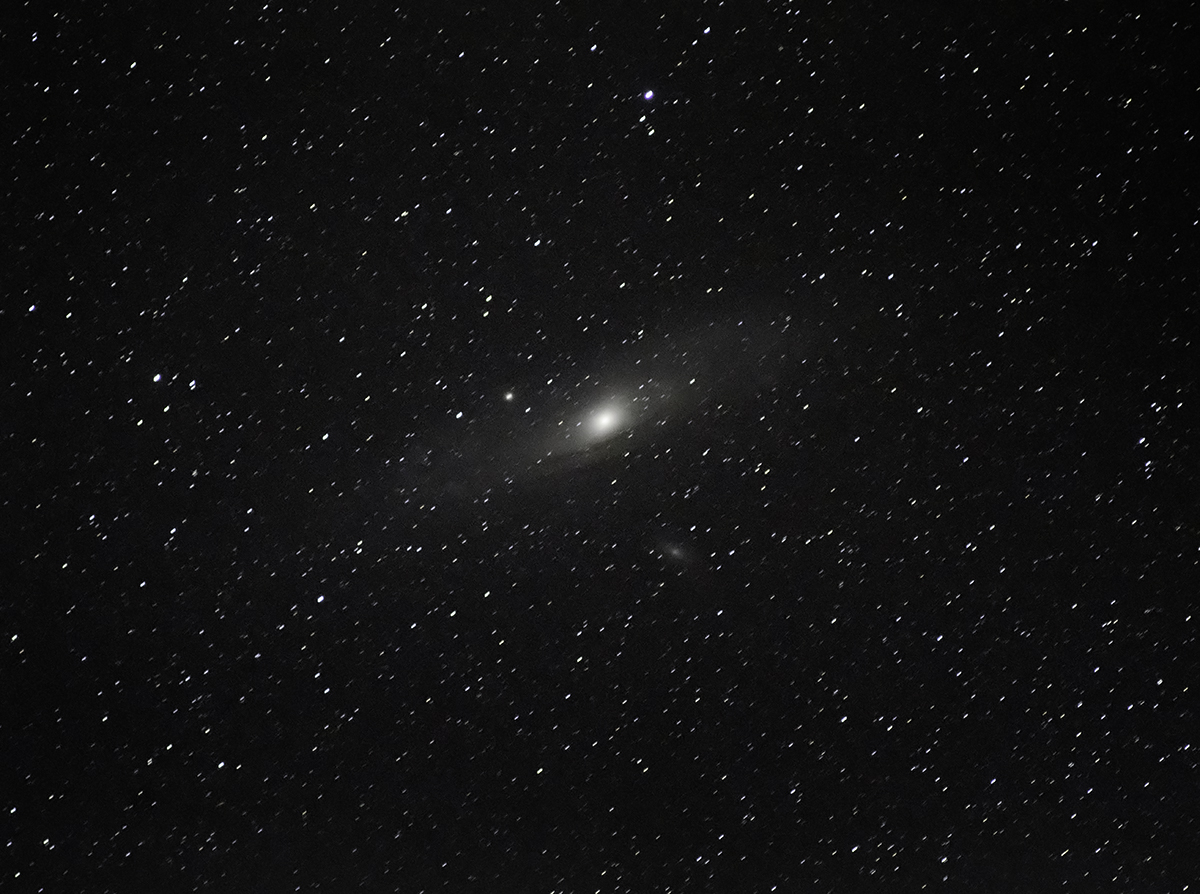