For those who have previously tried using 500mm telephotos with 2x converters and had perhaps found that such a combo failed to perform to expectations … I have news for you - this Sigma lens combo works, and works well!   It has exceeded my expectations, being capable of excellent results even wide open at F8!   (I was actually reluctant to purchase the TC-2001 converter having had poor results in the past with other 2x converters with other long tele lenses, but decided to give it a go after seeing one positive recommendation from a trusted reviewer).

Having given the good news, some caveats:  being an F8 combo, AF speed is impacted.  With my D500 the AF functionality is further reduced down to just 15 cross-type AF points.  Some older cameras would not be able to focus at all with this combo (because of the F8 max aperture).  Also at long range, focus accuracy is more difficult to get reliably especially on low contrast targets (often the case with bird photography).

Despite these limitations the combo is still highly useful in reasonably good light but I probably wouldn't want to try using it in a rain forest at dawn for example.

Here are a few examples: A monopod used for the above images. 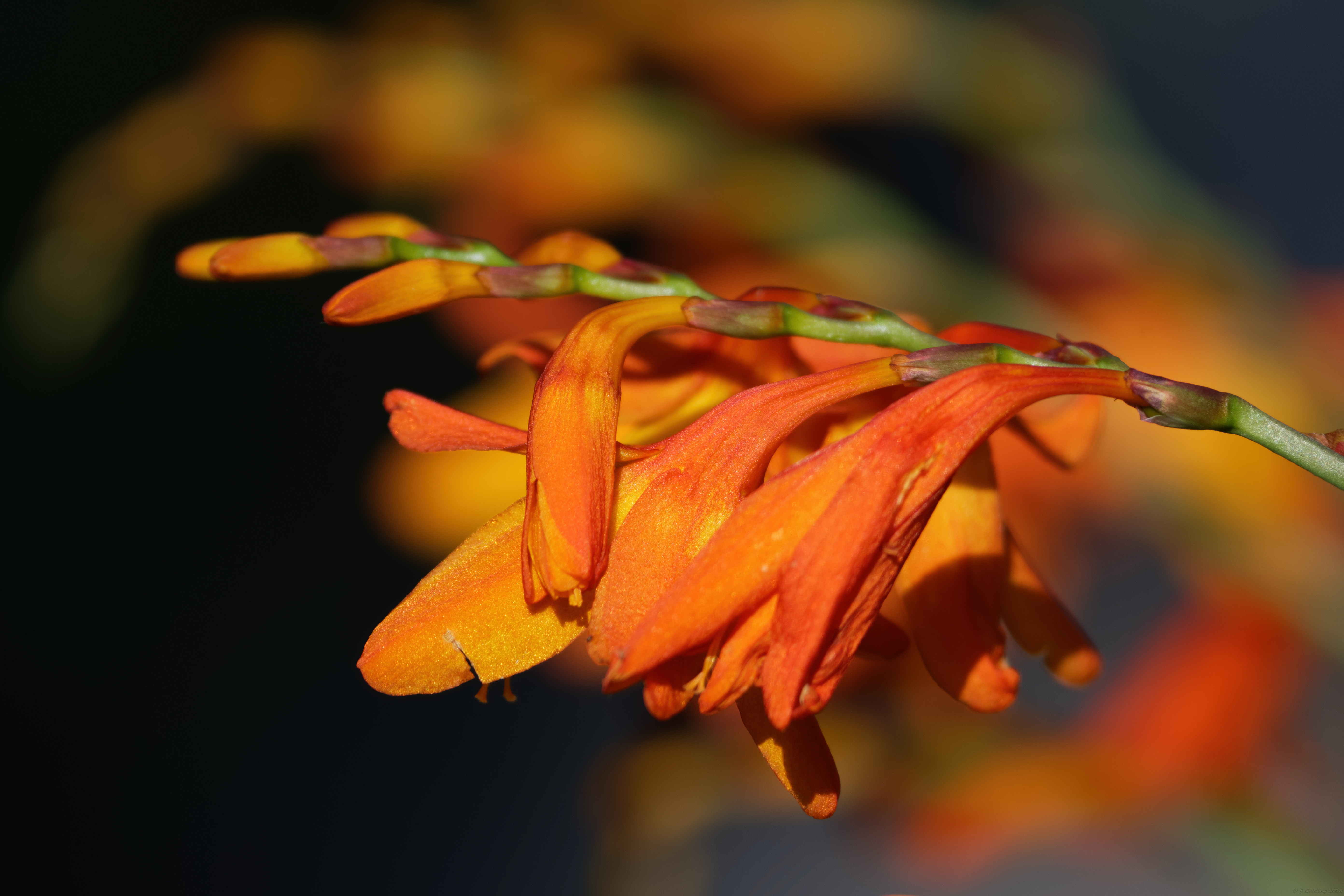 … and that was taken hand-held!