For all of those people who think that Canon will never make APS-C lenses for the RF mount because the resulting lenses would be too big, too heavy, too expensive compared to EF-M lenses, consider this:

Canon could easily take every existing EF-M lens and simply attach an RF mount to them. They would simply need to increase the diameter of the lens where it attaches to the body. Sound impossible? No, because other companies are already doing it. It would look much like what Olympus is doing with some of their lenses: 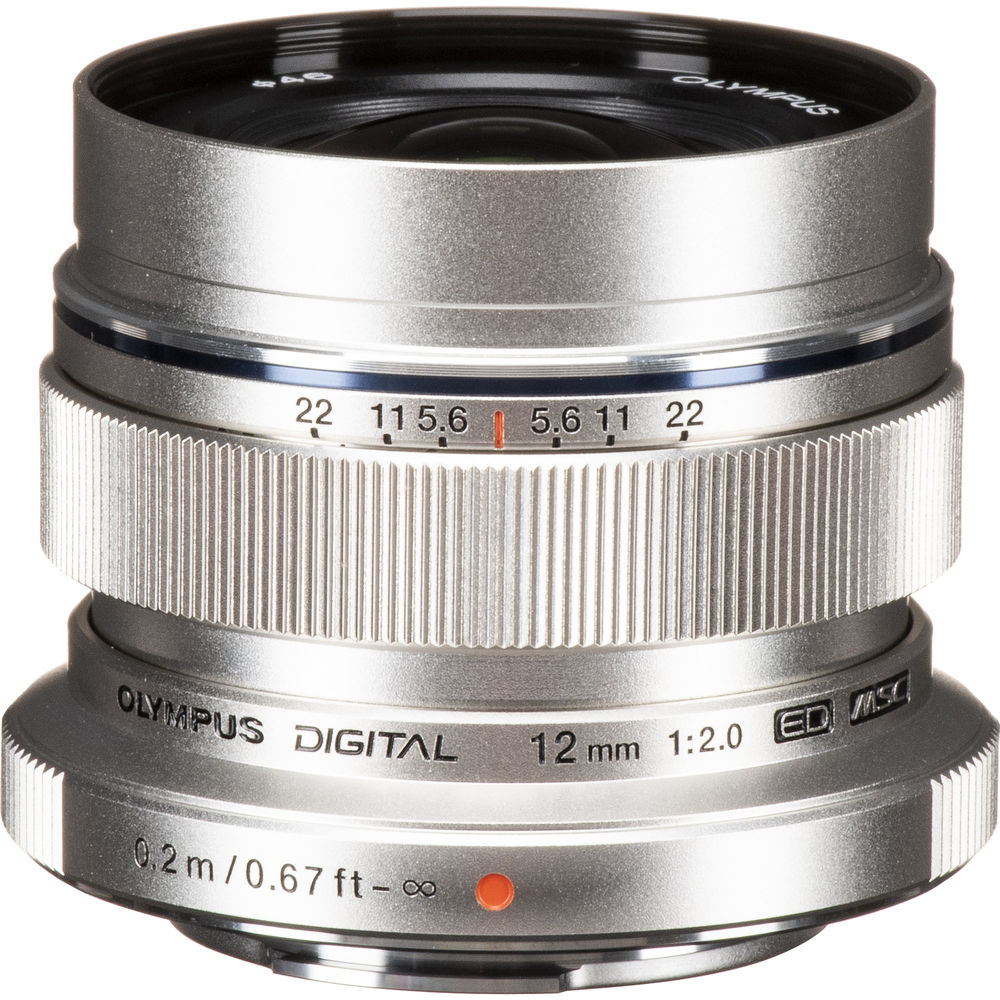 By doing this, there would be many benefits. Canon would save themselves the cost of designing new APS-C RF lenses. They would be able to deliver APS-C RF lenses that are nearly the same size, weight and cost as EF-M lenses, with the only difference being the flared base of the lens where the RF mount is attached. It would also allow Canon to immediately offer eight APS-C mirrorless lenses for the EOS R system! And probably most importantly, they would not have the issue of having two separate mirrorless systems that use two different lens mounts.

The flared lens design would be a very easy and simple way for Canon to re-purpose EF-M lenses for the EOS R system.

Fuji uses a similar flared lens design too, where the lens increases in diameter where it meets the camera body: 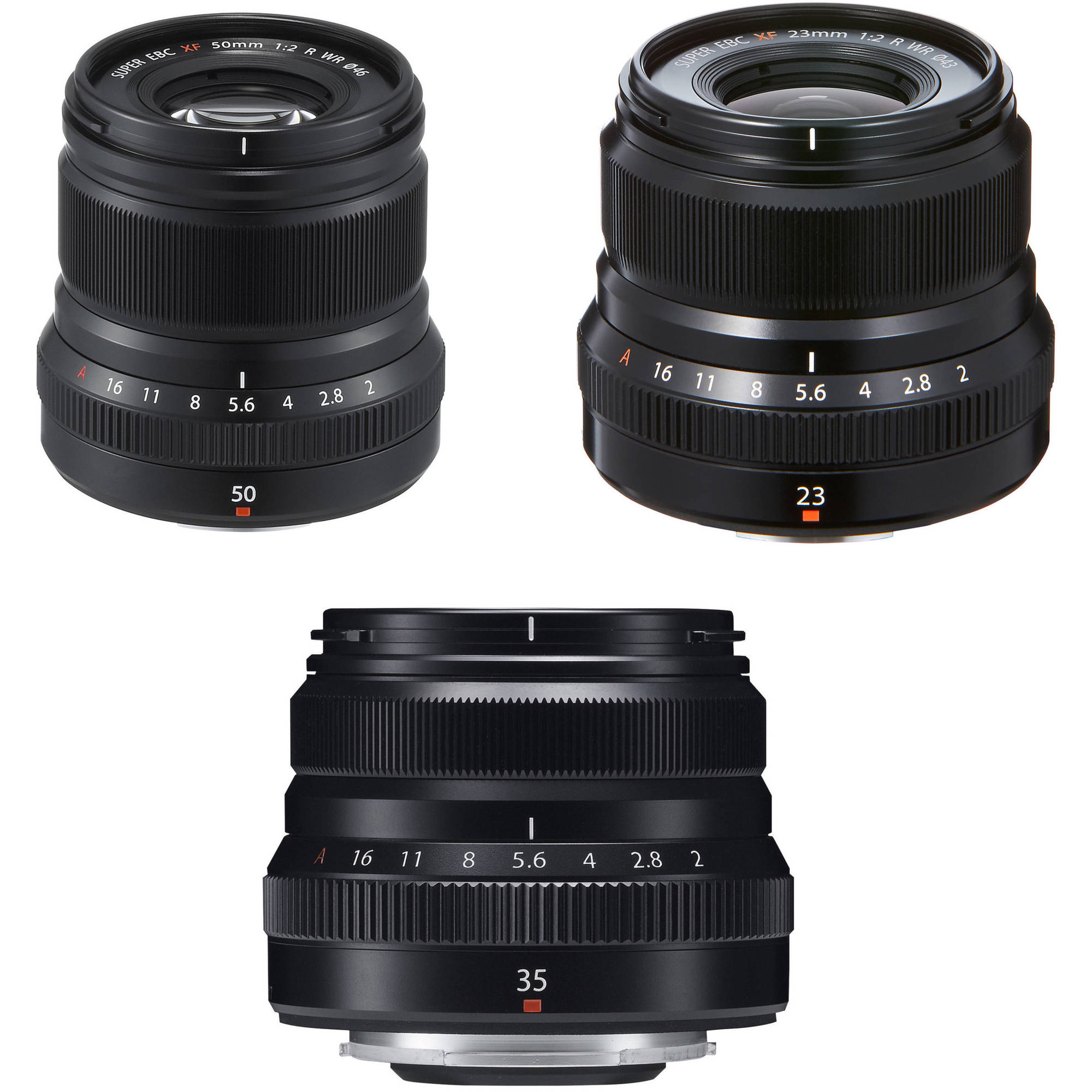 The point is that it would be very easy for Canon to re-purpose their existing EF-M lens designs and use them for EOS R bodies. It would just take a simple redesign where the lens meets the camera body, swapping the EF-M mount for the RF mount. Canon would simply be repackaging EF-M lenses as RF lenses, putting APS-C and FF under one unified lens mount.