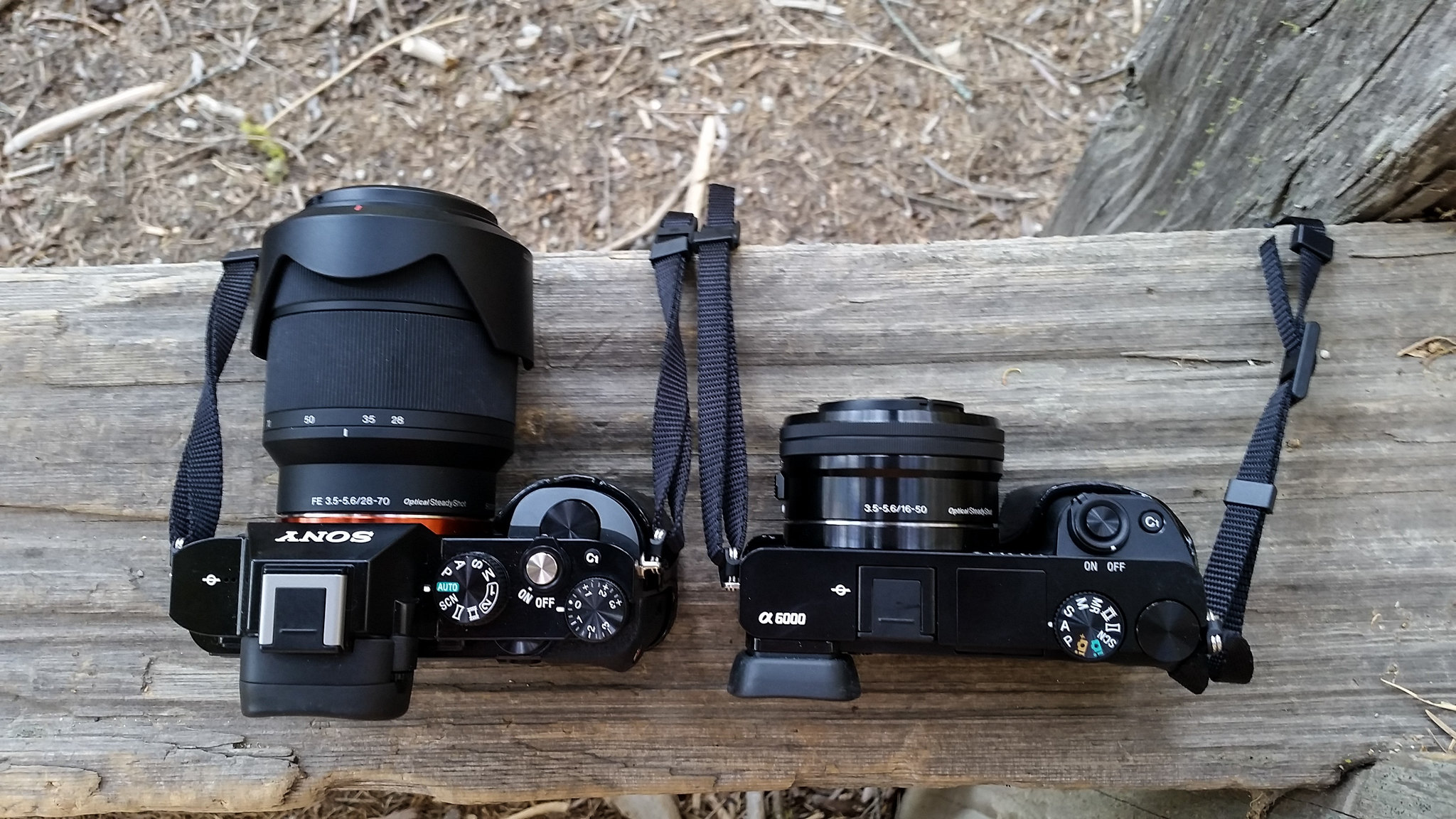 Good point Henry, but they have a lot of lenses in the wide to mid range and it just seems that a mid to long telephoto prime which they do not even have one would be the most logical (not necessarily most profitable) route to me.

Speaking of small I just got my Loxia 85 this afternoon and I have been imagining how kewl it would be to have a 24-70 or 70-200 in a small size like this. At the rate of new breakthroughs who knows what we will have down the road.

I am really getting into the Loxia's and smaller lenses right now so much that I put the 2 & 3 year drops and spills on my Loxia's. I have large hands and these little guys are heavy and of all the lenses I have these seem most likely to slip out of my hands and as heavy as they are surely they will damage themselves. Also I think I will own these lenses for a long time supposedly they are good for 125 plus megapixels or more and a super travel set up.