I got my 40-150 2.8 several weeks ago and I can say it focuses very quick and accurate. Very happy with that part.

Here is a cropped portion:

The bokeh is very harsh compared to my 50-200 that was as smooth as silk wide open. I expected this one to be even better because it has a constant 2.8.

Thi is taken on Olympus E-M1

Many of my pictures have this look that I just don't care for.

This issue was documented in the Photozone review:

Unfortunately the Olympus lens has a clear weakness here - just like its Four-Thirds "predecessor" (Olympus Digital Zuiko ED 50-200mm f/2.8-3.5 SWD) actually. This is especially disappointing because the Olympus marketeers state otherwise. The first three sample crops below illustrate the degree of the bokeh roughness that you have to face. 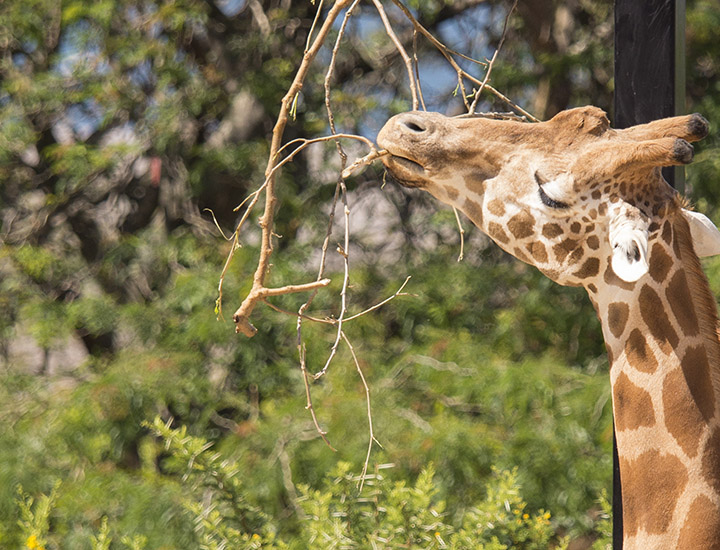 The following sample crop is a bit of a torture test due to the harsh contrast but it clearly shows a so-called "Nisen" bokeh - thus sharply rendered out-of-focus stripes rather than graduated ones. 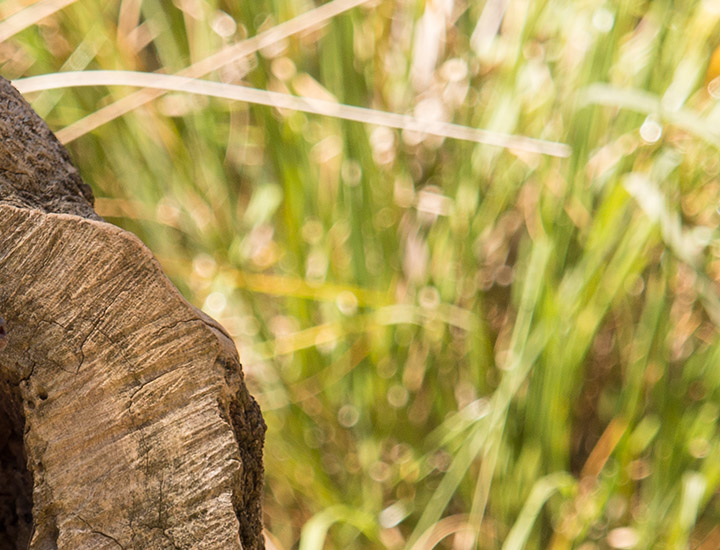 Out-of-focus highlights show an outlining effect as shown in the next image. Aspherical elements (the lens has a couple) are often the cause for this. 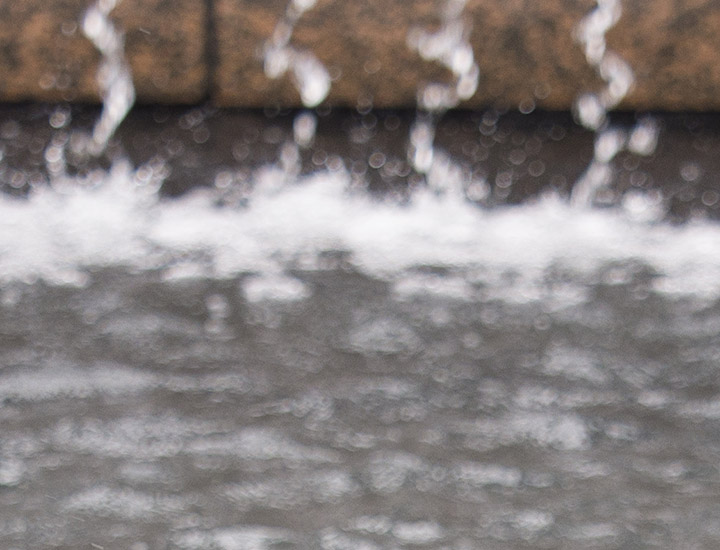 I'm sure many owners will be in disbelieve. However, please note that the above doesn't mean that you can't produce smooth backgrounds altogether - just see below. This simply requires a rather pronounced focus spread - thus the distance between main subject and background should be fairly big (dependent on the focus distance to your main subject). This is just about the sheer amount of blur though and not about the bokeh. Alternatively just avoid busy backgrounds. 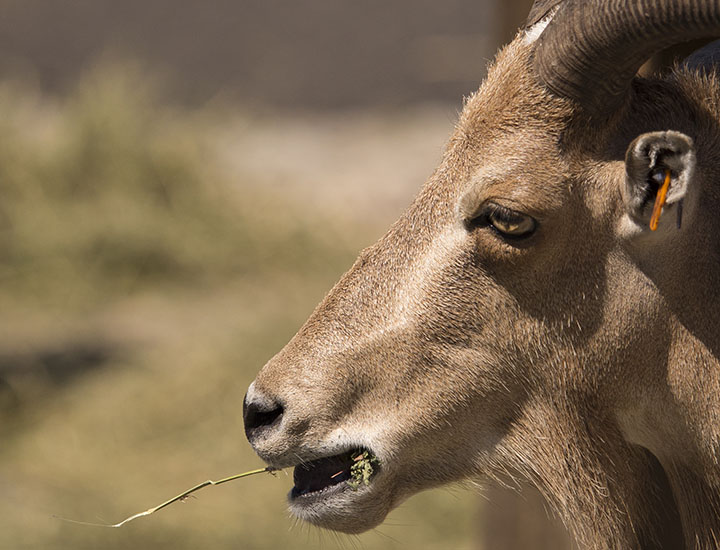 Olympus M.Zuiko ED 40-150mm f/2.8 PRO is directly competing with Panasonic's Lumix G X 35-100mm f/2.8 Power OIS. Obviously the Olympus has the bigger range (and as such also a bigger size/weight) and is somewhat sharper whereas the Panasonic has clearly the better bokeh plus an image stabilizer. Both are very good really.

What's that Noise?Shedding some light on the sources of noise
Top threads in this forum
Most bookmarked in this forum
Top posters in this forum
www.dpreview.com
Follow us
Mobile site
About
Editorial content
Cameras & Lenses
Community
All content, design, and layout are Copyright © 1998–2023 Digital Photography Review All Rights Reserved.
Reproduction in whole or part in any form or medium without specific written permission is prohibited.