This review is for a mint condition 'Made in Japan' FA43 bought second-hand in Sweden, serial nr in the 0026xxx-range.

I USE IT FOR

The first Limited I got was the DA40, and soon I started to buy them as mint second-hand samples came on the market. After a couple of years I got all the DA Limiteds and I was pretty well covered (I don't shoot much longer telephoto). There was something mythical about the FA Limiteds though, so after a while I started to look for them as well. The DA70 was my favorite of the DA Limiteds, working great for portraits, sharp wide open and so very small. I have read about the 'pixie dust' of the FA77, and it is also faster, full frame / film compatible (I use a ME Super sometimes), has an aperture ring and is a bit faster.

I don't like big lenses, so I use the FA77 (and the DA70) as general purpose short tele/tele lenses. The main use for me is portraits (works for both full body, half and head), events and weddings. Since I have compared it a lot to the DA70 I will use that lens for comparison in this review, and maybe it can help someone choosing which one to buy.

To go trough the basics first. The lens is VERY sharp. Like all lenses it is slightly softer wide open, but I wouldn't call it soft. It gradually builds up and I have used it mostly at F2.2 - F2.8. If you want a model in full focus F1.8 might give too shallow DoF, but that up to you what kind of look you want. With nine apertures blades it the bokeh stays nice at most apertures, so you don't need worry about stopping down with respect to that. The bokeh is very pleasing, but it certainly has a character. A few of the many 85/1.4 lenses around that I've inspected images from has a super clean and almost to perfect bokeh. I love some distinction in the halos and a bit of swirlyness One of the drawbacks of the lens is various aberrations. I think it is a combination of the age of the lens (designed for film) and the large aperture. All lenses struggle in backlit situations, but I would say that the FA77 fares a bit worse than average. Lateral CA is easy to correct in Lightroom 4, but longitudinal is more difficult. As long as you stop down a bit in these difficult situations you would fare pretty well.

Autofocus is fast, but not as fast as the DA Limiteds. I don't mind the screw-drive noise, but in these SDM-days it is worth mentioning. I have used the DA*50-135 for a while and even though it has SDM it was much slower than the Limited-lenses. Also I wouldn't think that I should miss quick-shift from my DA Limiteds, but I guess that I use it more than I thought. It can be small situations like when you are about to put the camera in the bag, you want to retract the lens (focus to infinity), and then you have to fiddle with the AF/MF-switch on the camera. Small things, but I think it is worth mentioning. Build quality is otherwise on par with the DA Limiteds, which is to say very good - tight tolerances, nice materials. The aperture ring has a very slight play though, but as does my FA31 and FA43, so I think it is supposed to be like that. The leather case of the FA Limiteds are a bit sturdier than the DA Limiteds, also the cap has a nice green felt The size of the lens is pretty amazing, having in mind that it is full-frame, fast and feature autofocus as well as a proper aperture ring. There are not many like this around for other mounts. I mean, even the Olympus 75/1.8 for micro4/3 is larger and heavier! Size and weight is perfect for the small Pentax DSLR-bodies like the K-5, well balanced and still large enough to support the lens/camera with both hands.

How does it compare to my old favorite then, the DA70? Well, it is sharper at the same apertures, but both are sufficiently sharp. Bokeh is both smoother and has more character than the DA70, but again - both are good. The FA77 has definitely more problems with abberations, you might want to be a bit cautions in some situations, where the DA70 can handle pretty much everything. The DA70 is also smaller and focuses faster, but both are fast and small compared to the competition. Now comes the big thing speaking for the FA77.. the mythical 'pixie dust'. I would say that it is mostly how the in-focus to out-of-focus transition is handled, which makes the subject almost pop out of the background. Combined with a certain character of the bokeh (and pretty lots of it being a fast lens) and good contrast at larger aperture will combined create the sought-after dust I have not yet decided on which one to keep, the DA70 or the FA77. Both has their advantages, and has any major weakness either. The FA77 is pretty expensive, but it also is pretty unique. Just don't expect perfection (super sharp and no aberrations wide open). Compact, high quality, short telephoto primes is an area where we Pentaxians are spoiled! 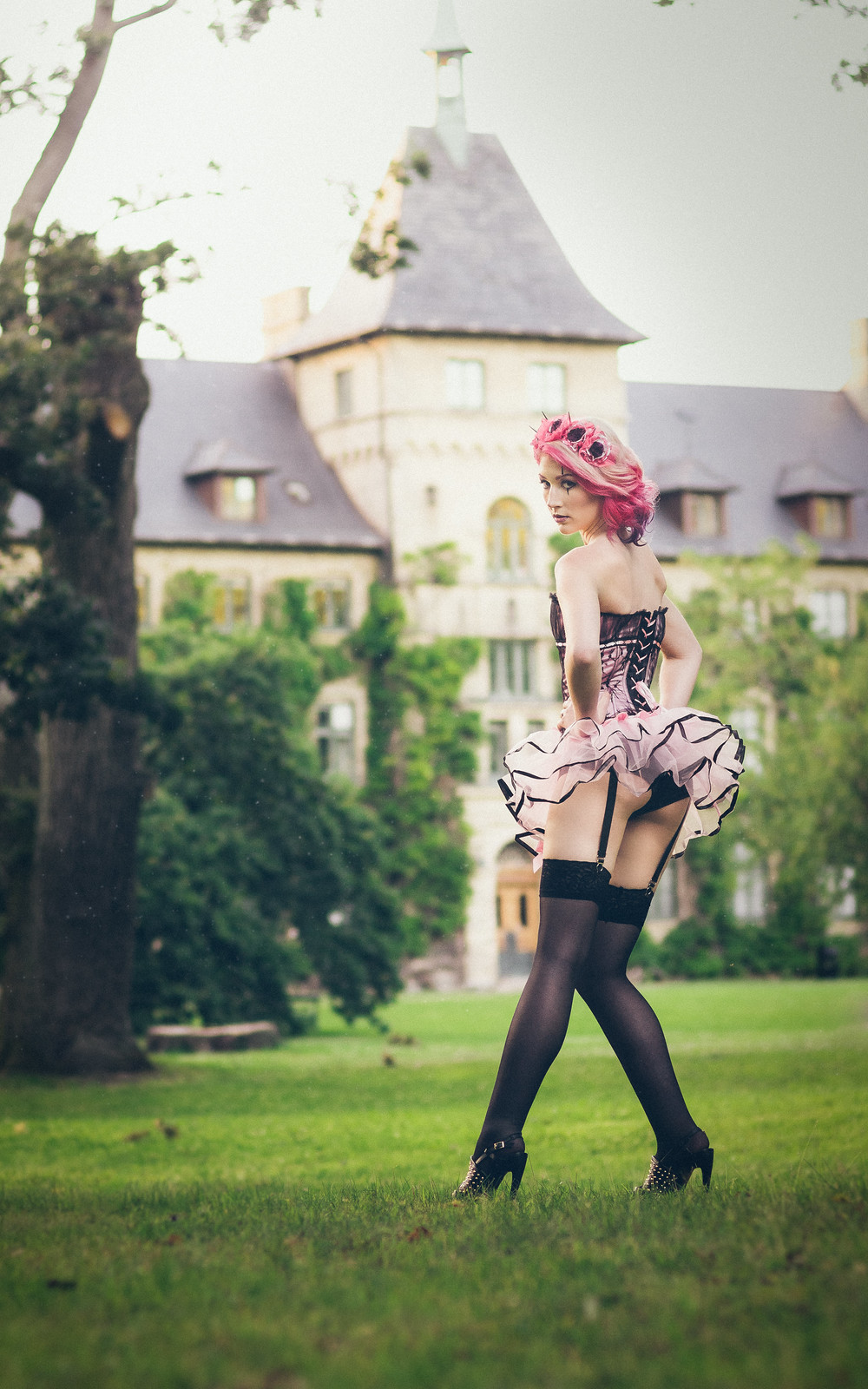 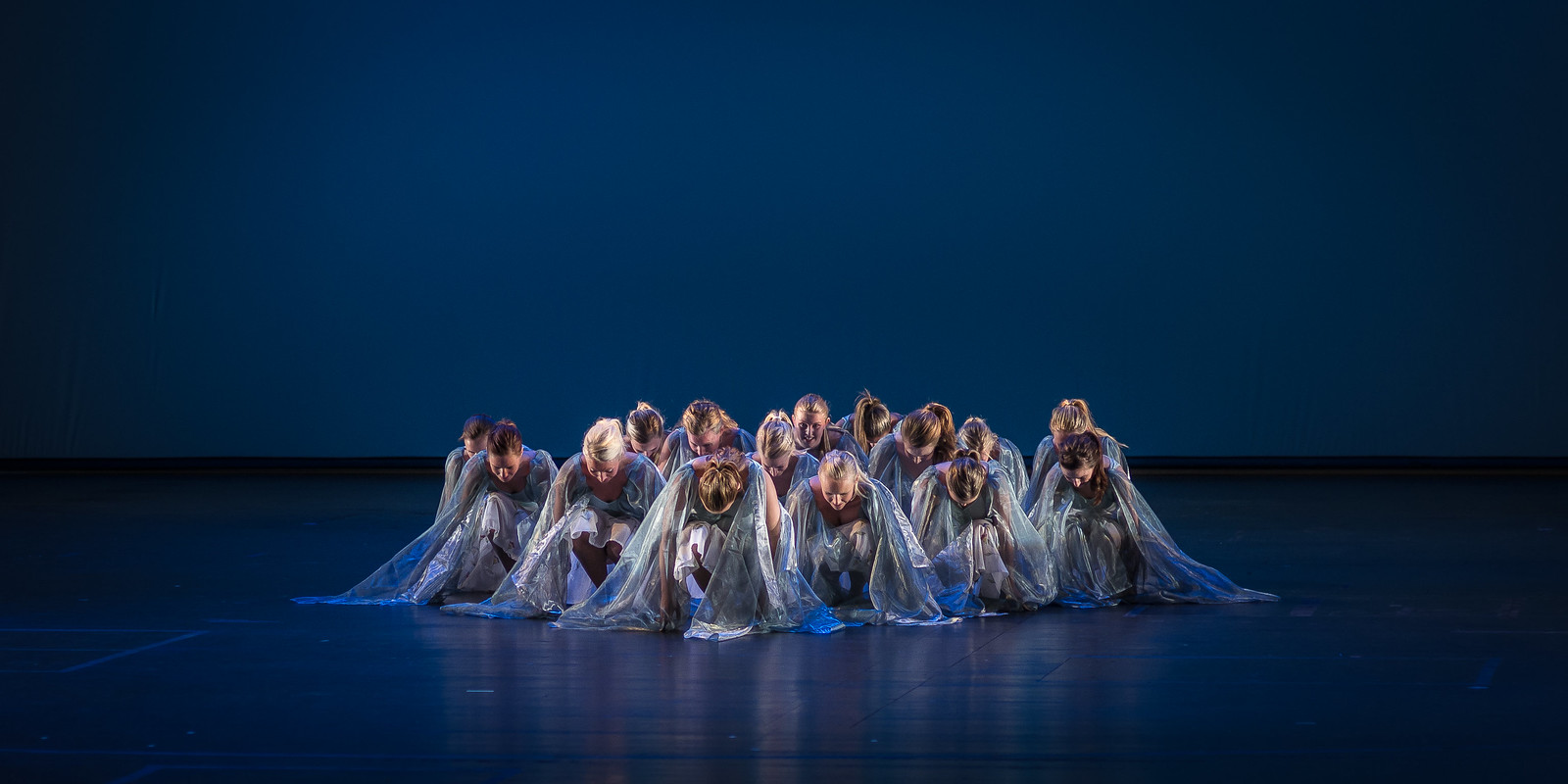 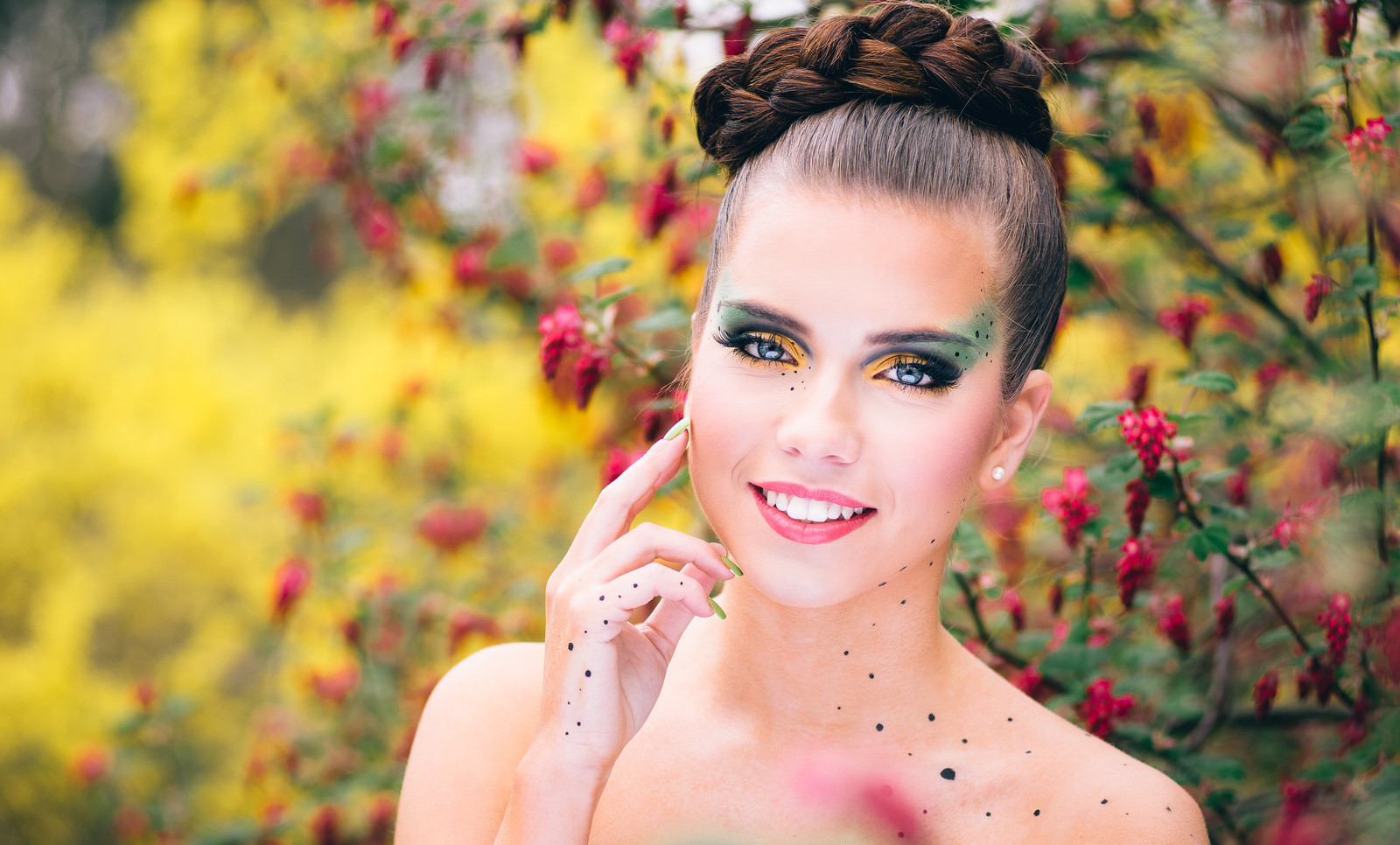