Nice tests though. thanks for sharing. You got an incredible deal on that lens. I just wish it had IS.

Interesting you should ask that. Before I did this test, I had noticed that the Oly was sharper at 150 than the Panny was at the long end of its range in my sample shots. So, I took a shot at 200mm with the panny from the same spot, so it got the extra magnification. I then took the Oly 150 shot, enlarged it by 33%, and compared it to the native 200mm shot on the Panny. Here are the results. These are 100% crops, straight from RAW, no sharpening other than the Lightroom default on export, and nothing but a 133% resize on the Oly shot with Bicubic Smoother...no sharpening after resize. You'll notice these crops, showing more of the pictures on the box, show the true sharpness of both lenses: 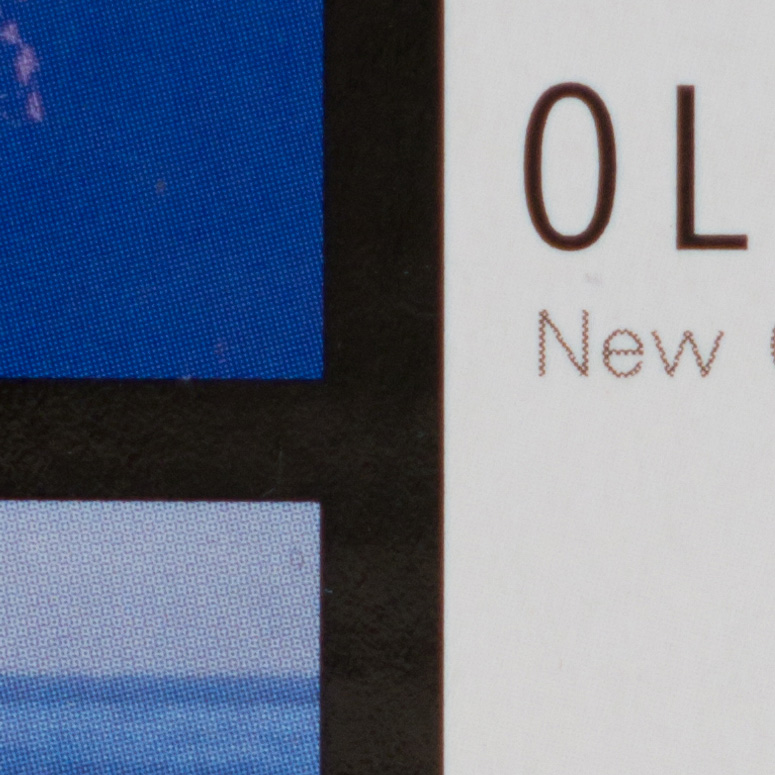 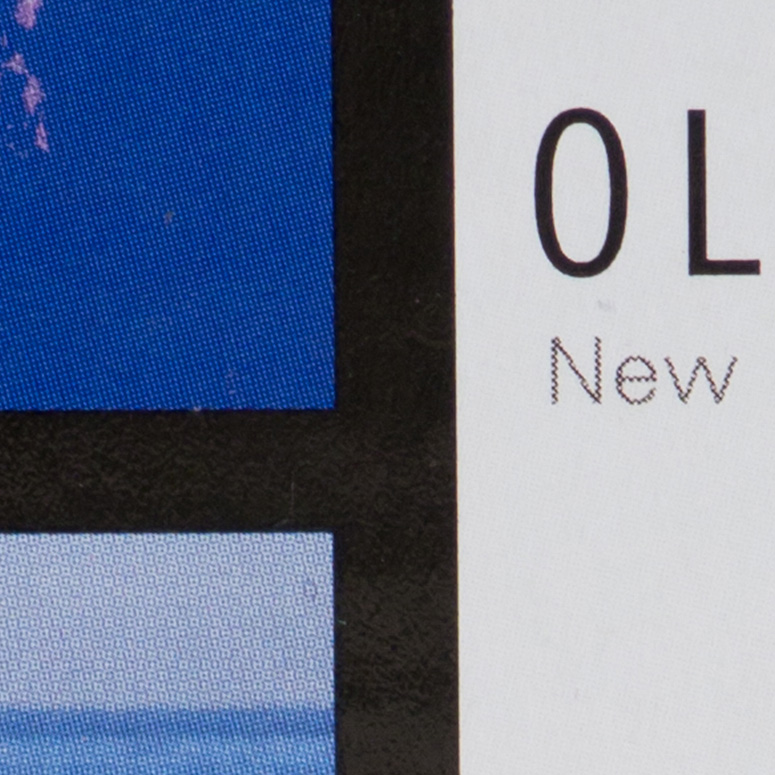 As to those defending the 45-200? Look, I've gotten some GREAT images with that lens. Especially in the 45-110 range at moderate distances...and even some very good shots at 200mm and so when tripod mounted or even handheld at slow shutter speeds. My point is that in my experience, especially at longer focus distances and the latter half of the zoom range, I've also had several big misses...some of which I think is the IS unit not settling in time. I've noticed that with the 45-200, I really need to wait a few seconds for the IS to settle at the long focal lengths to get a sharp shot...but sometimes the shot needs to be taken now, and it's resulted in some misses. It's not a bad lens, certainly for the price, and the OIS does have a real advantage over the Oly, but the Oly is a better lens optically, and is much smaller....now I have to decide whether weight, price (in this case, but not at normal retail prices), and sharpness in good light outweigh OIS. If the Oly is consistent, I think they might...for others, they may not. 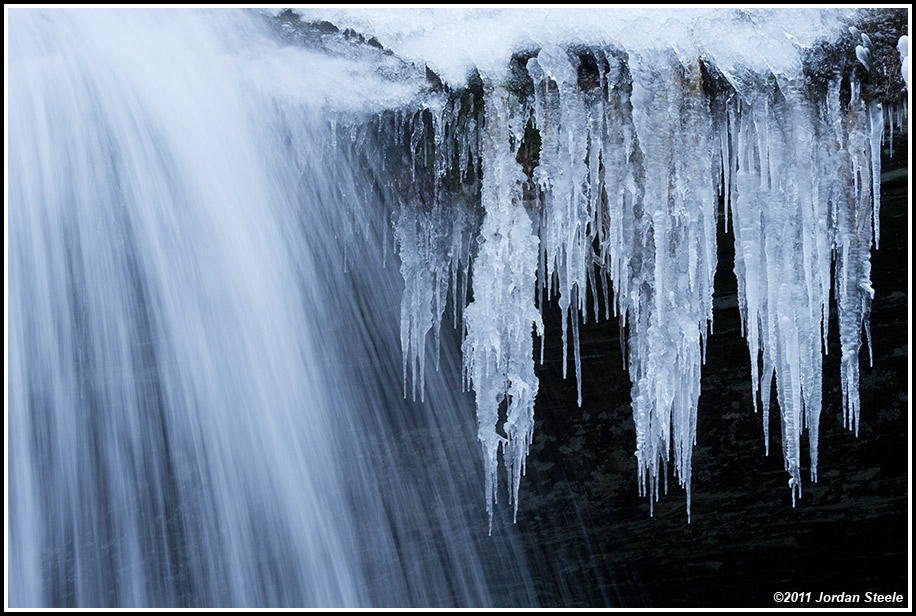 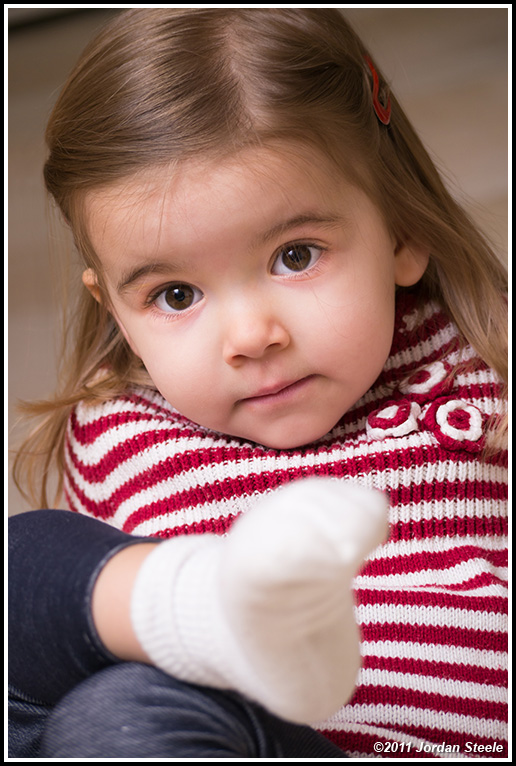 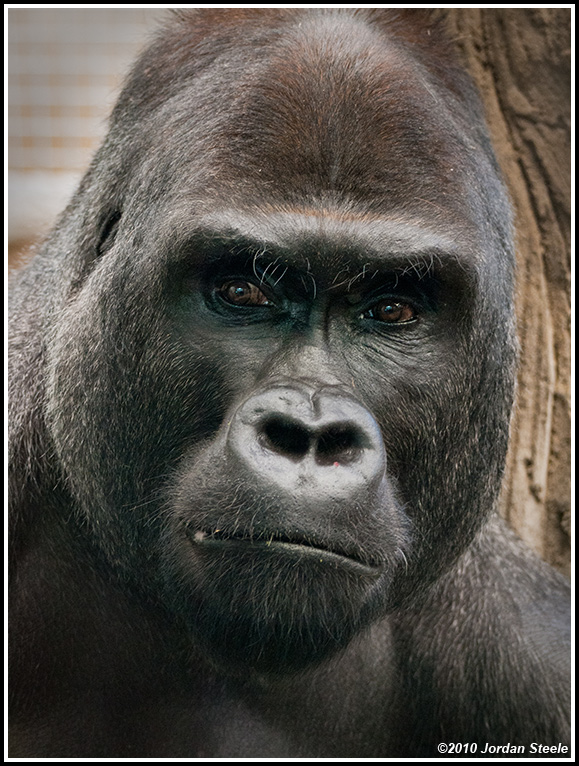 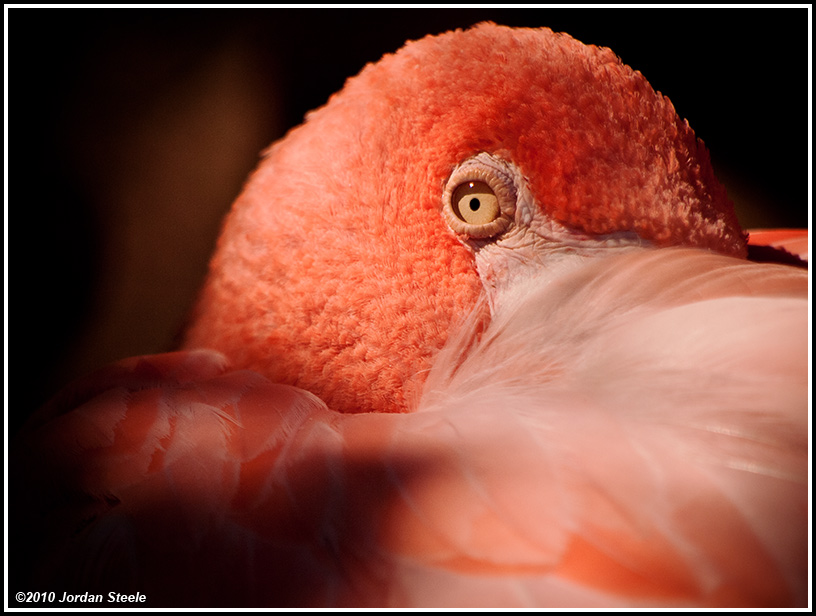