Why you should shoot RAW: an example

What we have is a shot straight out of the camera being compared to a
post processed shot. It shows a few areas blown out which can be
recovered easily as I showed. There has been some suggestion about
extra shadows on walls which I can't see in the first place but
assuming they are there as claimed I wouldn't pin the RAW argument on
them.

Let me also state that the shadows in this case are not critical for this image (I started out by saying this was just some shooting about with a new camera/lens combo, and I recognise it is not an 'artistic' shot). But if an irretrievable difference can be seen here, it will also apply to more impressive shots. -Glenn 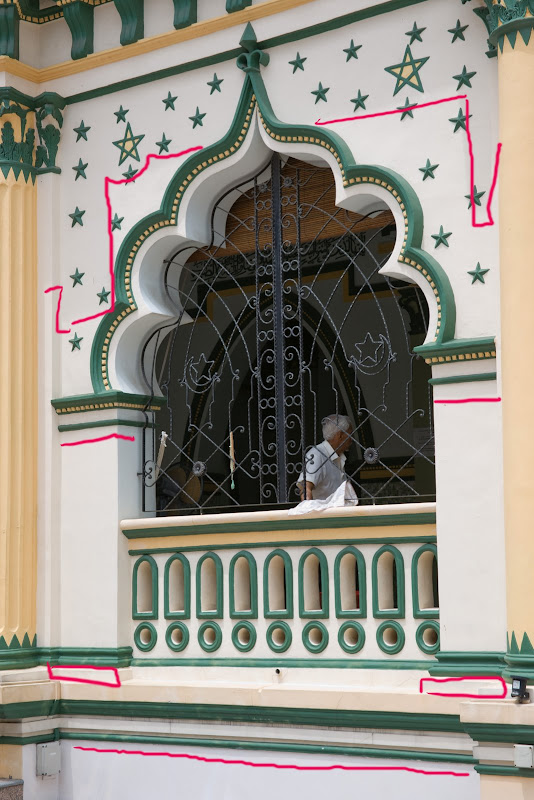 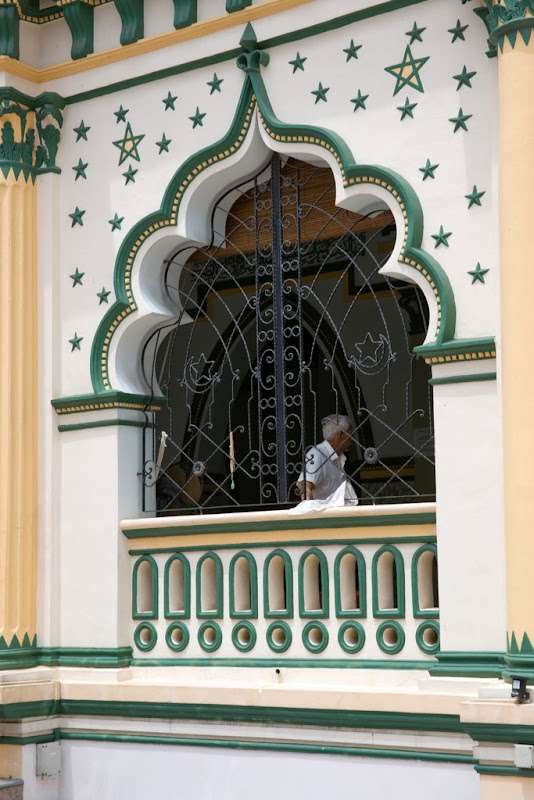