Anyone using an underwater housing for the D3?

I have housed my D3 in an Aquatica housing. http://www.aquatica.ca

I have owned several dSLR cameras and housings, including an Ikelite housing. The Ikelite housings are good for the money, but they have some quirks which I disliked. Being a polycarbonate housing, the cost point for these will be cheaper. When you go to an aluminum housing like the Sea&Sea housings, or Subal, or Aquatica, or Nexus, you're going to be paying a premium.

I've used the Sea&Sea housing for the D3 and it was a fine housing. Great ergonomics and intuitive. But I had an early production model with saddle mounting issues so there were some operational issues that were difficult to overcome.

I ended up choosing the Aquatica as it is a reasonably priced housing for the D3. Approximately $4000 for the housing, then you add whatever ports and extensions you need. The Aquatica works well for me as the controls are responsive and precise. One of the issues I had with the Ikelite housing was slippage in the controls. Part of the problem may have been due to the polycarbonate housing not being as rigid as the aluminum housings. At depth, the pressure on the housing may be enough to deform the housing just enough to create issues with the rotating controls.

The other issue is the depth rating. Aquatica housings are rated to 300 ft, whereas the others are primarily 200 ft. This may or may not be an issue, but since I dive deeper than 200 ft on occasion, this was a consideration.

One consideration that is oft not considered is the port system available for the housings. Keep in mind that not all port systems are equal. And they are not necessarily interchangeable between manufacturers. Aquatica has an optical glass 9.25" dome port (made from BK-7 mineral glass) which is really the best option for using with the 14-24mm. Without getting into the details of dome port optics, the problem with the 14-24mm and dome ports is the fact that you cannot add a screw in diopter to the 14-24mm which may be required to allow for proper corner sharpness. The lens being a rectilinear lens has a flat focal plane and with dome ports, inherently, they produce a virtual image that is semi-spherical in nature. This, of course, can result in loss of corner sharpness which can only be corrected to a certain extent (in the absence of a diopter) by stopping down. I've done extensive testing with the dome ports and I've found the 9.25" dome to be acceptable at f/8 or smaller. Here is a sample image shot with the 14-24 at 14mm on the D3 with the Aquatica housing using the 9.25" dome port. 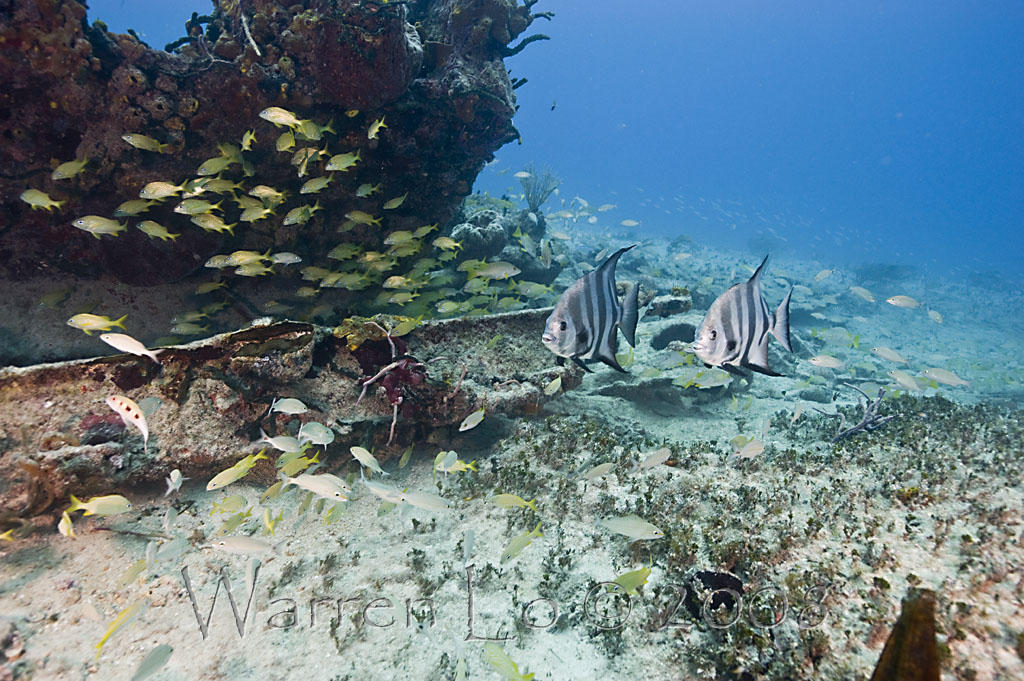 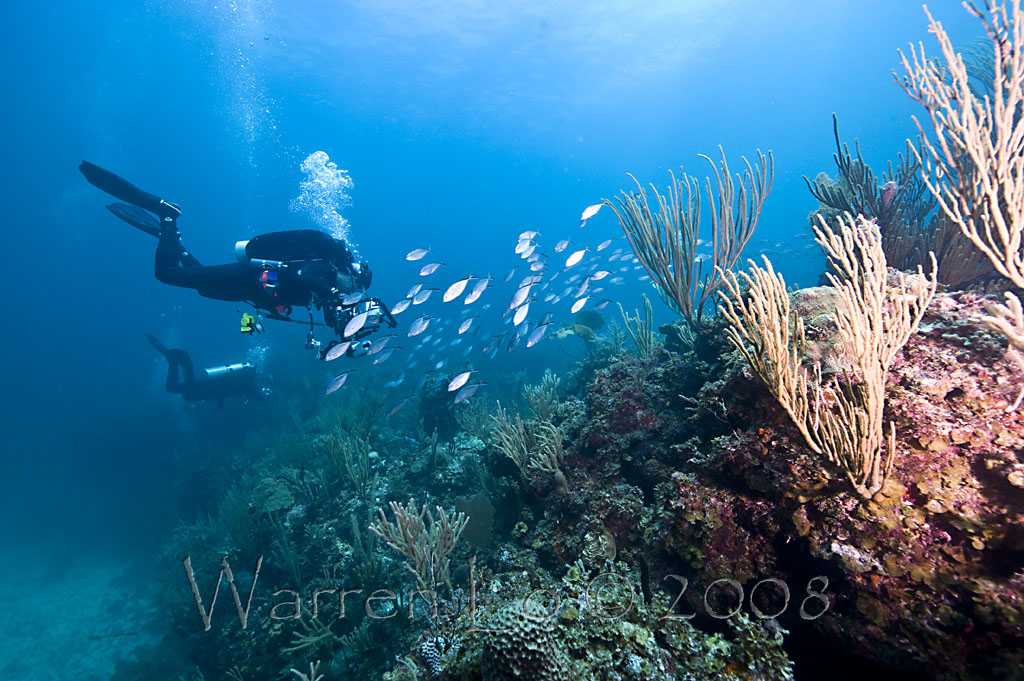 If you're using a fisheye, corner sharpness will not be an issue given the fisheye's focal plane is also semi-spherical. 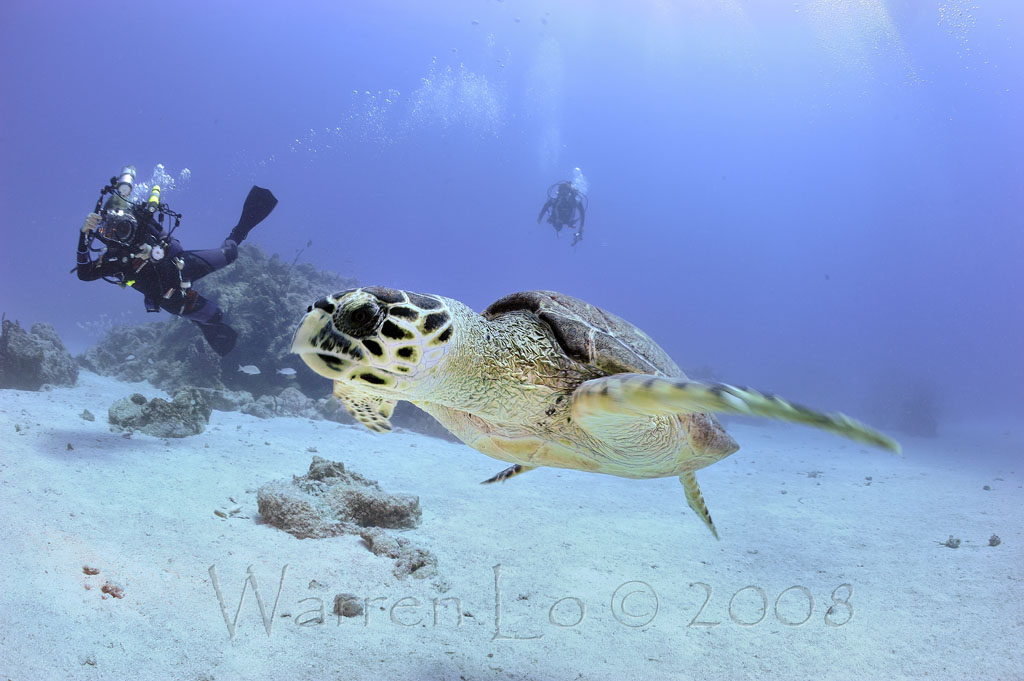 If you want more information, just let me know.

If so which one?

Also is there a reason the Sea & Sea model is so much more costly
than Ikelite?
--