... Well, today is the first time I have had an opportunity to do a comparison of the S100fs with a DSLR.

We both wanted to do some comparison images and see what the outcome was. After coming back to the gallery, we selected the following images for comparison sake.

There were many others, but the non-Fuji images were not useable, due to missed focus. Have to take my word for that :

The S100fs, of course, has it's own fixed lens and every image had DZ turned on. Both cameras were set to ISO200 and each had a UV filter screwed on.

We did not necessarily shoot at the same moment, but were using the LCD to (re) frame what the other had shot prior.

In every instance, the Fuji image is first, followed by the 400D and then followed by 100% crops from the Fuji and then the 400D.

Absolutely no PP work has been done other than cropping to get 'same' dimensions and resizing.

I would guess, this means about 10-12% (average) has been cropped off the image in favour of the other. As far as possible, each image was framed to match the image from the other camera. 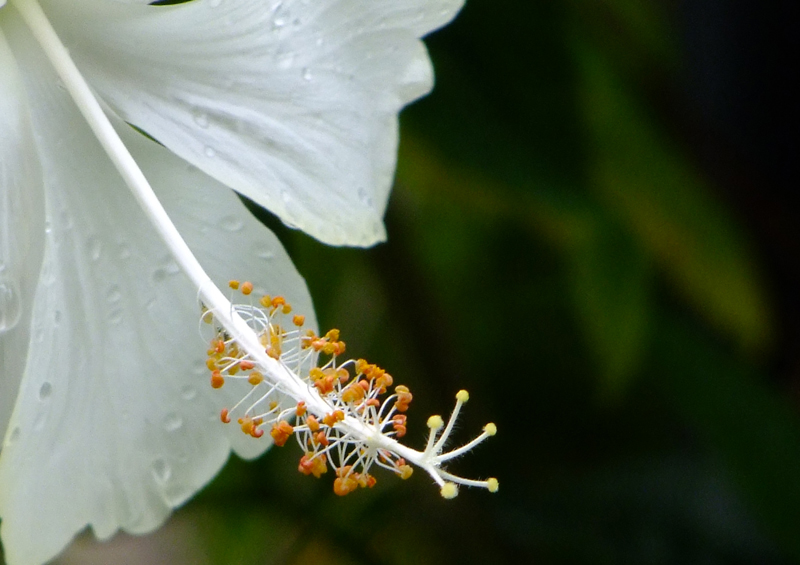 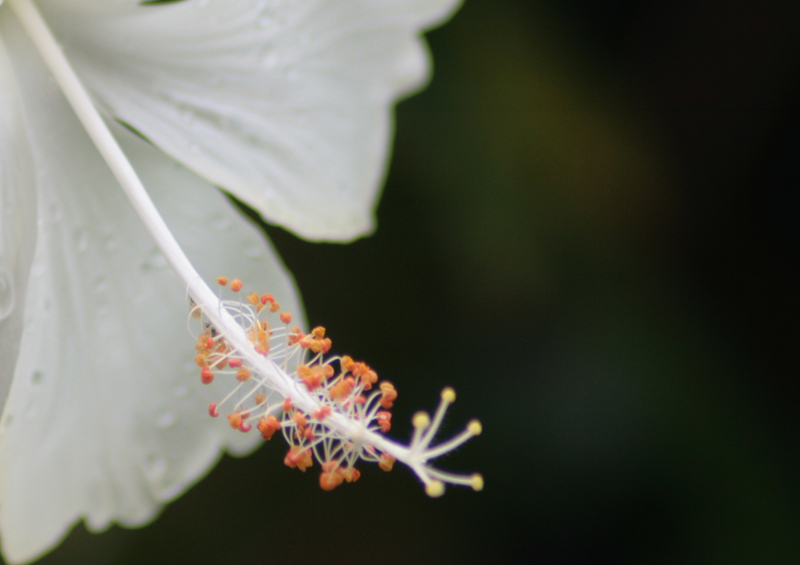 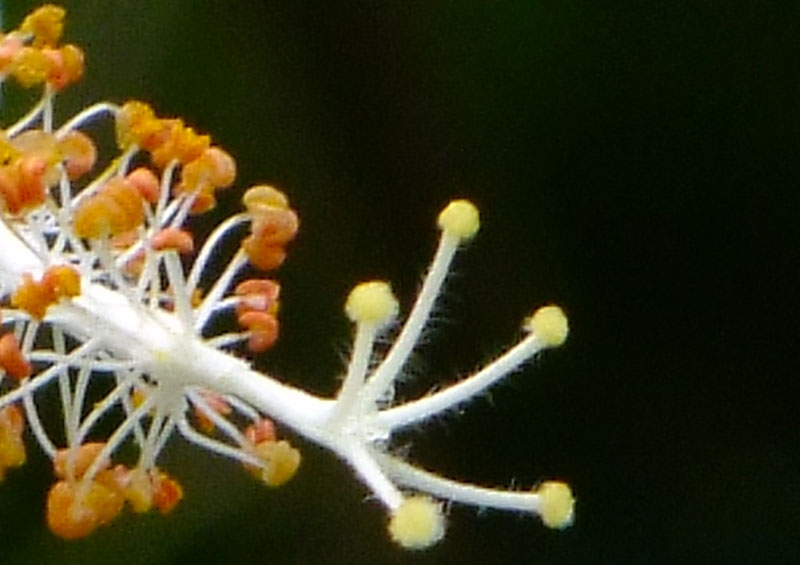 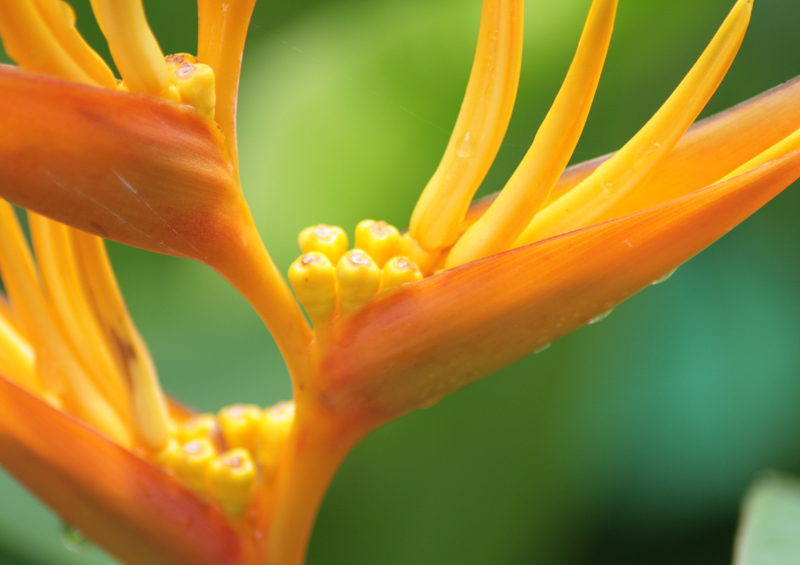 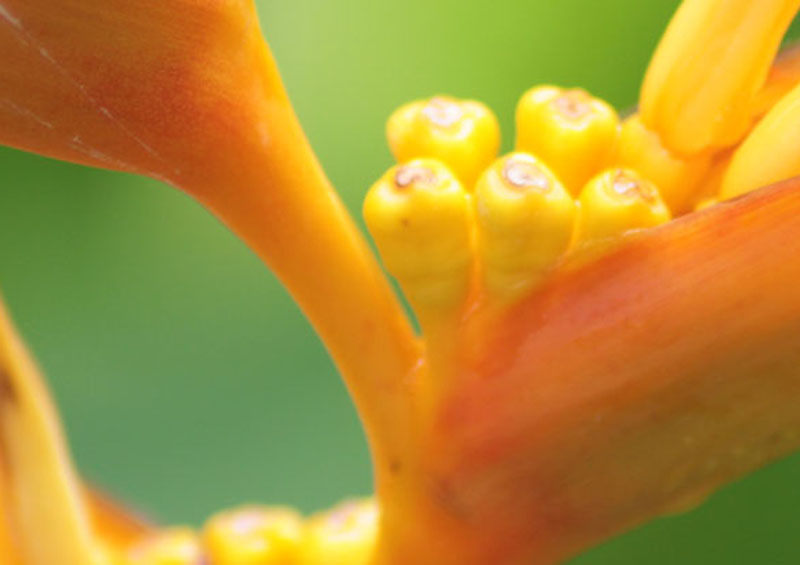 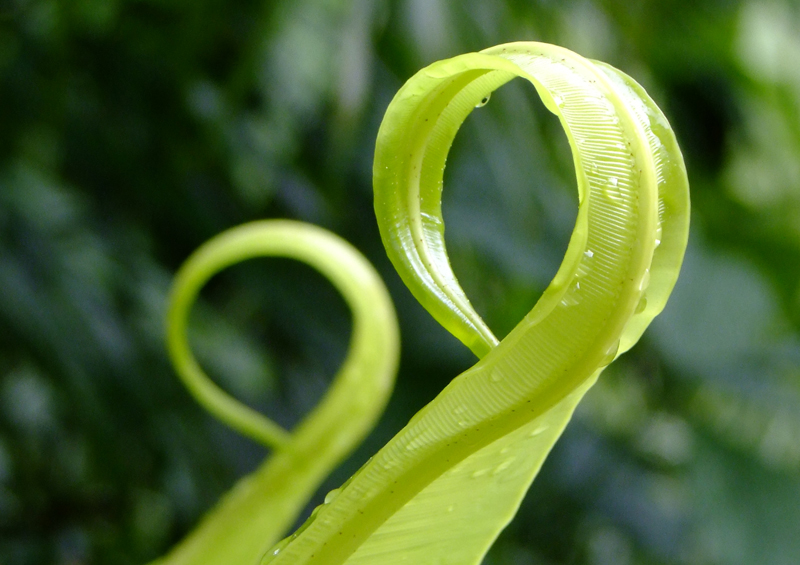 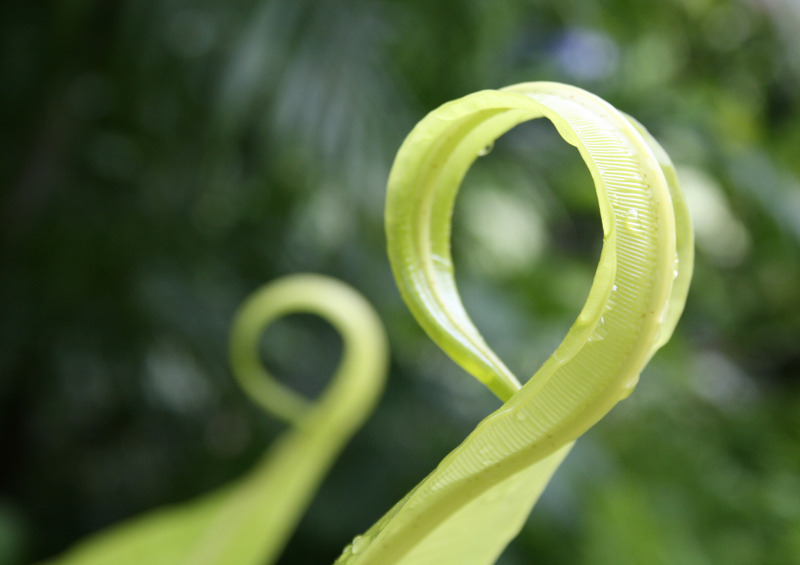 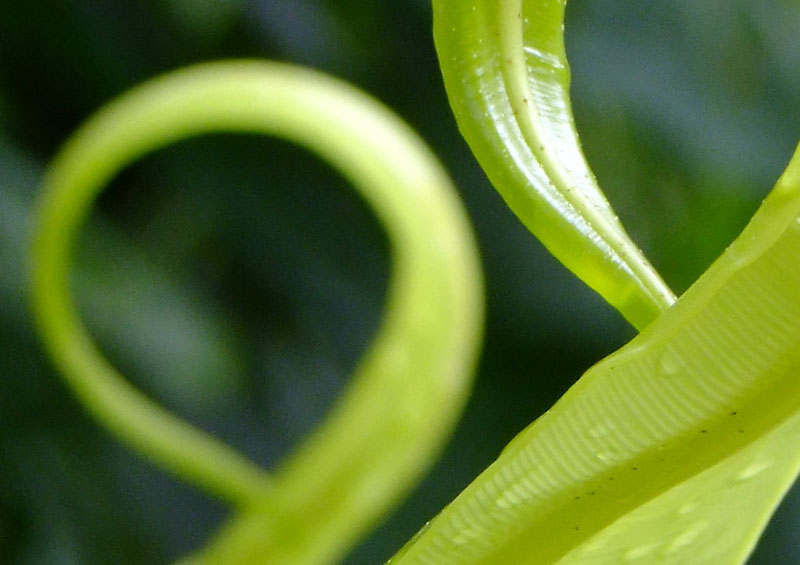 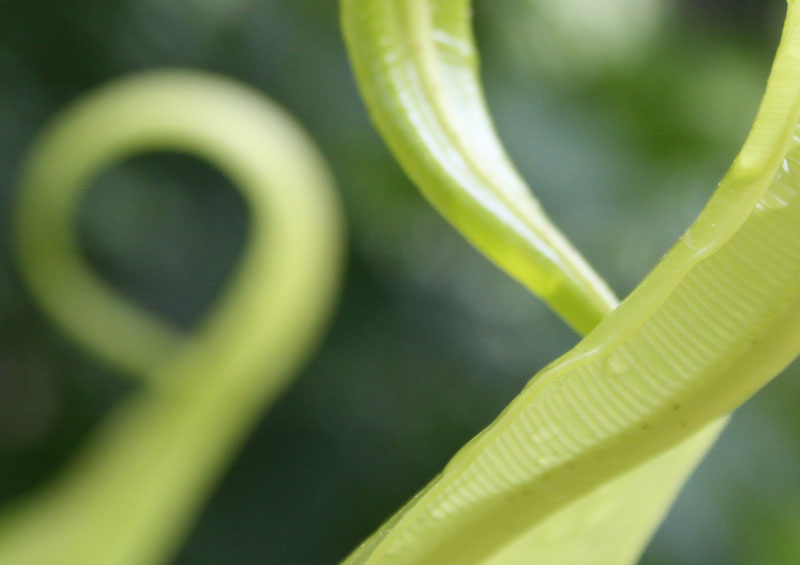