Clarko, here's a 200-400 shot from last night. I took it after hiking about three miles through the bush. I has lost the light, but decided to snap a few knowing how well the vr works on this lens. I shot it off a mono pod while I was breathing hard from the bush wacking. . . I never would have been able to capture this image with the 80-400, period. . . 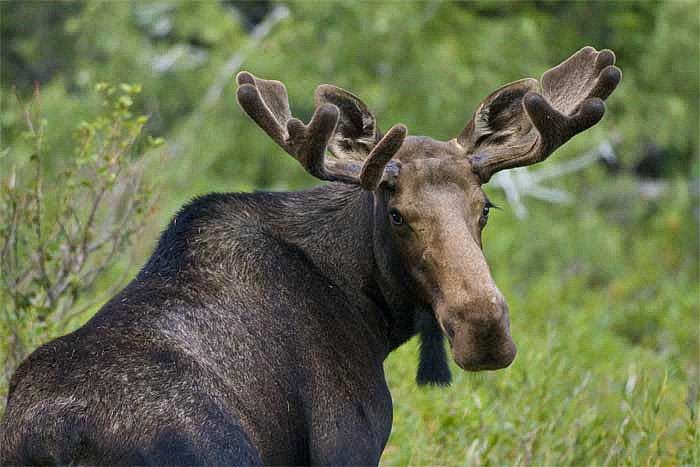