It's time to start again for a new week --
show us your wildlife images!

I cannot even begin to compete with the fabulous array of wildlife, incredibly well captured here - I neither have the opportunity, or the equipment.

But each of these, in their own right, are good sightings for the area - for me - I wasn't looking for wildlife, these were things I happened upon and had to react the best I could.

All taken in the English Lake District, the county of Cumbria in the north west of the UK.

A hare, I hadn't seen one for 20 years. My husband mentioned the 'big rabbits' he saw when jogging early in a morning - if I'd realised they were hares, I'd have made more of an effort to see them - this was my only sighting as it dashed off into the hedgerow as we passed one evening. 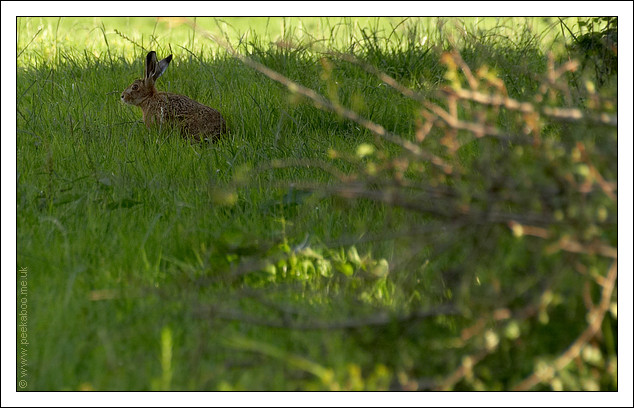 A young blue jay that visited each day for peanuts. There were two with a mother and this one could be distinguished by the tuft of downy feathers on his right shoulder. Same lens, 1/100 F5.6 800ISO 149mm, taken at dusk on this occasion: 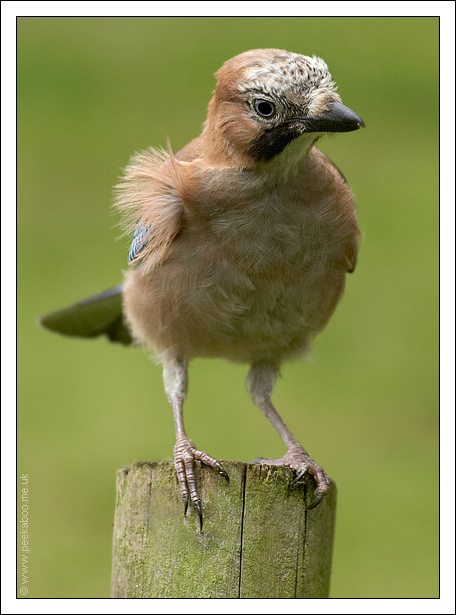 What looks to be a young fox, by the shortness of snout. I only saw it the once and have never seen one there before and waited each evening to see if it appeared again, but it didn't - although I sighted another one half a mile away when I didn't have a camera and never saw that one again either. His head is down, but his eyes are on me. He then sat and watched out for a while and only visitors to the property talking loudly disturbed him, he didn't seem worried by me. Same lens, 1/400 F6.3 1600ISO 300mm - it was very windy so I kept the shutter speed up - both are significant crops - it was too far away, at the edge of a steep farm orchard that disappears into thick woodland. 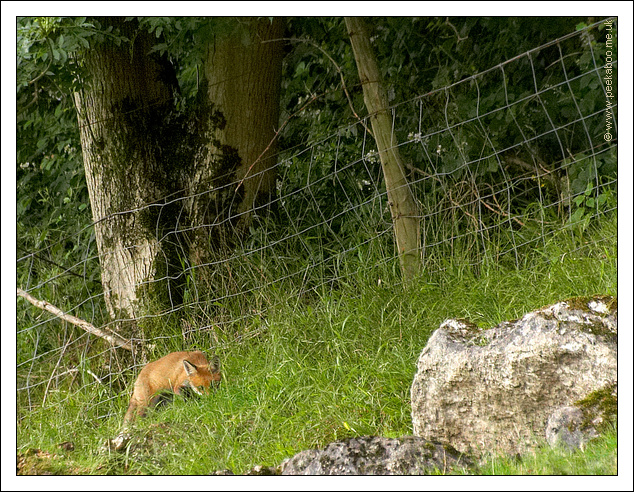 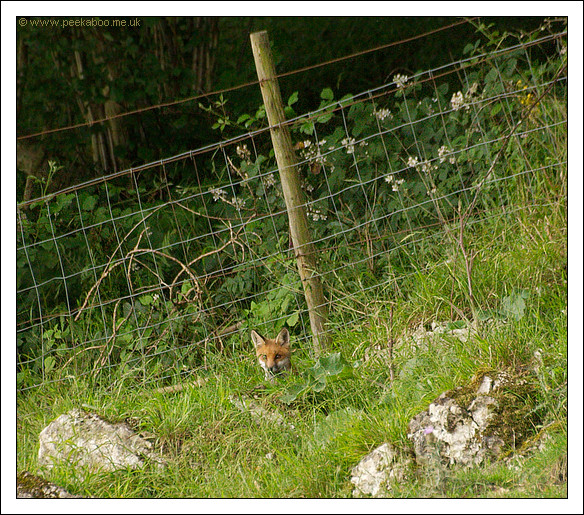 Not a tricky animal to capture by any means, but certainly one of my favourites - a Herdwick sheep - they're very local and specific to the Lake District as they're very hardy indeed and keep to their own territory, so can be allowed to just roam the fells. They're quiet and placid and never bother with you, even as in this case, you're eating your lunch close by - they never feel threatening (black faced sheep, also local, just run into you for their own amusement) and we each can share the same space quite happily. They just much their way past you and as long as you don't spook them, barely look at you. 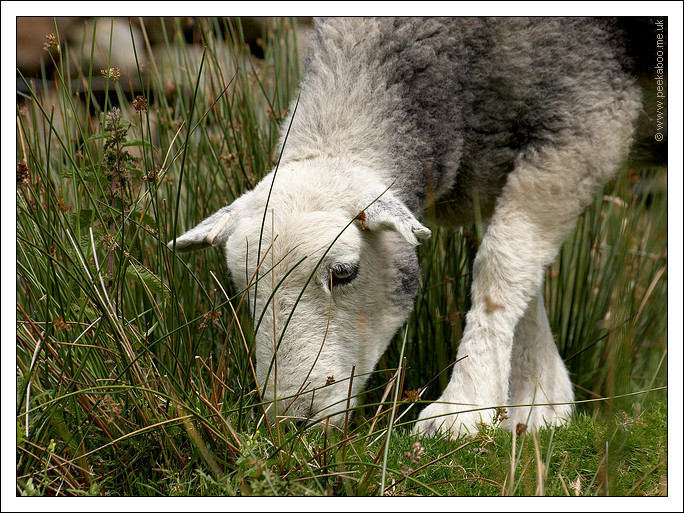 Please do not amend and re-post my images unless specifically requested or given permission to do so.