I need help here! My daughter has completed her Photography degree
and landed a part-time contract for up-market wedding photography.

I will presume right up front that she can handle a camera and that she can nail an exposure. This is key with the D70s. The noise profiles for the D70s are definitely higher than for the 350D or the newer Nikons. But the D70s can do a marvelous job at 1600iso if she can hit the exposures ... that is, if she is willing to shoot and process in RAW.

The Nikons have been discontinued, but I can still source them new
and this is the price bracket I can afford - no D80's or D200's!

The D70s should come at a steep discount, and will be a very good value if you get it for less than a D40. The D70s has many of the prosumer features of the D80, for example wireless flash control, grid lines, depth of field preview, two command dials (she'll love that) and so on.

My daughter loves her Canon 35mm (with a stupid low quality 28-90mm
lens) and maybe the D70S would be a good alternative?

One caveat ... she should get a chance to try both in her hands. But as a photo student, she must have help pro cams once or twice, and the D70s is as close as you can get under $1500 (D200) ... all the other cams are pretty small these days.

Is this camera good enough for DECENT wedding shots?

So here is the rub ... in jpeg mode, I would not recommend it. But in RAW, I would have no problem using it. Here are some 1600iso shots I've taken over the years (and note that she should probably use a flash on a bracket at a wedding.)

A couple shot in RAW: 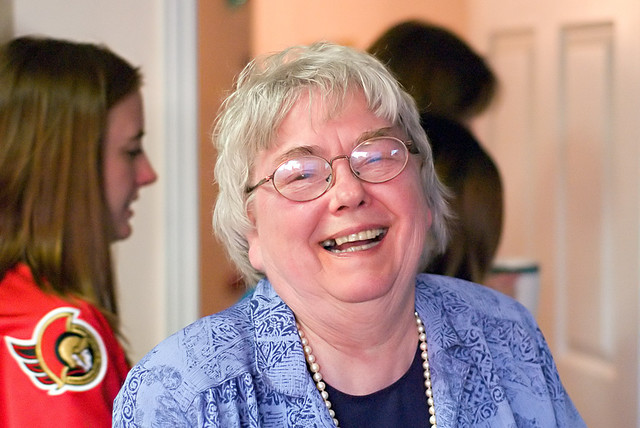 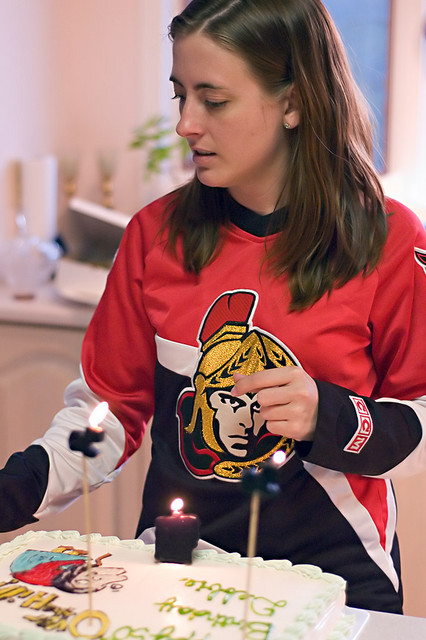 Here's one I shot in jpeg: 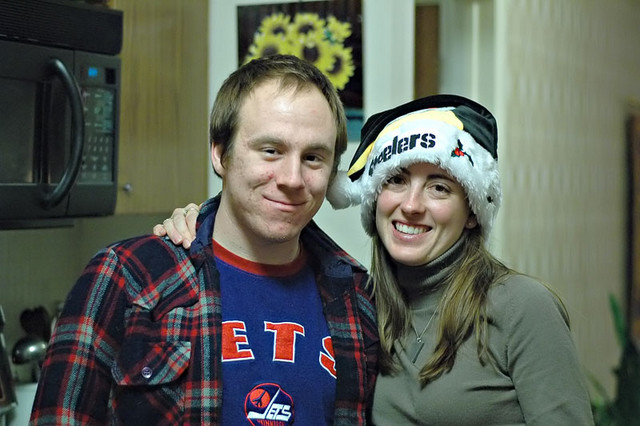 Here's a shot at a party using off-board flash at 200iso: 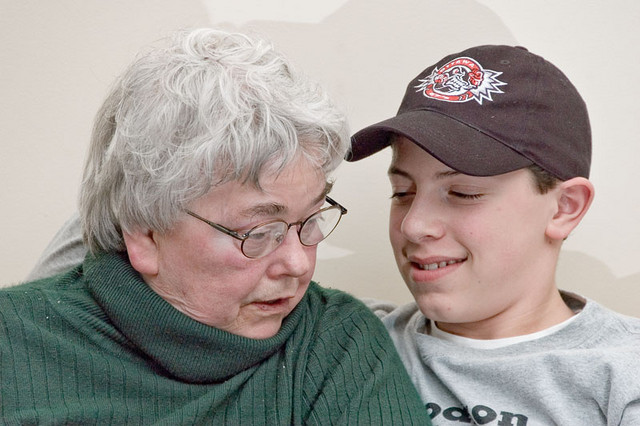 If so, what would the ideal lens/lenses be for this type of photography?

For a wedding, your budget would probably handle the Tamron 17-50. generally very sharp at f2.8, which provides lovely subject isolation.

How do Nikon's RAW
converters compare to others (she would only be shooting in RAW)? Is
it easy to use, is it functional and a better option than PS's RAW
converter? From what I could gather Nikon's standard RAW converter
leaves lot to be desired.

If you have photoshop, consider the CS3 upgrade, which comes with the truly excellent ACR4 RAW converter. Of you have no software and would rather not spend big bucks, consider PS Elements 5, which allows you to download a compatible version of ACR4. Two ways to skin the same cat.

The only thing which puts me off a bit with the Canon is the cost of
a decent Canon flash. With the 580EX being discontinued, the 580 EX
II costs a small fortune.

Here's a shot made with the D70s and an old Pentax flash I had lying around (have to be very careful with the flash's trigger voltage ... some old flashes can fry the cam.) 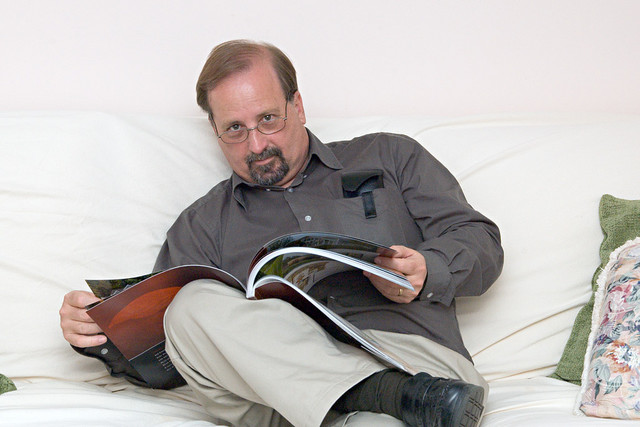 The Nikon SB600 is much better because it works with the amazing Nikon creative lighting system in TTL mode. That's what I used with previous flash shots. The key is that you can use both methods ... and the SB600 is very reasonably priced.

This is where the Nikon becomes attractive - it's SB800 flash costs
quite a bit less and is considered by many as the ultimate flash
i.t.o. capabilities with Nikon's TTL flash system. The 6MP do not
bother me at all since we all know that MP = Mega nonsense.

Totally agree with you ... 6mp is more than enough. The SB800 is fantastic if you have the budget. The SB600 quite decent if you need a cheaper alternative to start.

One more trick ... when shooting RAW there is a tad more headroom ... I often set +0.3 compensation and then pull down in ACR. That makes just that bit more difference in the noise ratio ...

Oh yeah ... Neat Image is very helpful as well ... I use the pro+ plugin with my own noise profiles. If she decides to go with the D70s I'd be happy to send you a full set of noise profiles for ACR. They work in 16bit mode as well.