I would expect RG and Chuck have already had more then one
conversation about this!

Agreed, RG must have contacted Canon more than once before todays report was published. The lack of a offical reply in the report, concerns me.

Also, reading the CW quote in the original post, Mr Westfall does not state the AF problem was fixed only it stands to reason it was, then leaves it up to users to report.

Does it stand to reason now that reported problems by some were being ignored? 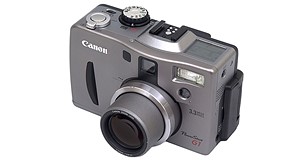