The D70 really does a lot more than it should for the price. I find it bizarre that Nikon's highest resolution camera is its cheapest. I have a D100 but it isn't as good at rendering fine detail (although I prefer the colour). I’ve been looking at the pics posted here and some of them are quite good, but I don’t see very many “people” shots so I thought I’d show you a bit of what the camera can do. I take photos for a living so all my pics are work stuff ( ...it’s sad in a way, but I leave the camera behind when I’m on holidays. ) so these are mostly what I do for dancers and models portfolios, although there’s one shot which is a still I did for a video clip.

For all those “martial arts” experts out there, the guy’s doing the athletic jumps and kicks are dancers, not kung fu fighters however they get work as extras in martial arts movies (all the moves are choreographed – not very different to WWF).

Most people only scratch the surface of what this little camera can do and it can be frustrating getting the hang of it but the rewards are there in the end. I’ve shot a dozen or so CD covers and associated press release material including A1 sized posters. Also a number of magazine covers, a fashion catalogue, plus more modelling portfolios and headshots than I can count with the D70, which isn’t perfect ( especially the at times “kooky focusing” ) but it gets the job done and I’ve only had it since June ( I hope it lasts until March 2005).

I felt like posting something in this forum because, a) I can’t sleep and doing stuff on the computer always makes me feel sleepy and b) Someone said lurking was as bad as being a troll (I’m not sure what the definition for “lurking” is, however I’ve pretty much got my head around the whole troll concept.). I hope I’ve obfuscated myself from the “lurking” label, it sounds creepy. 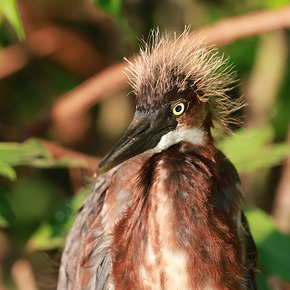