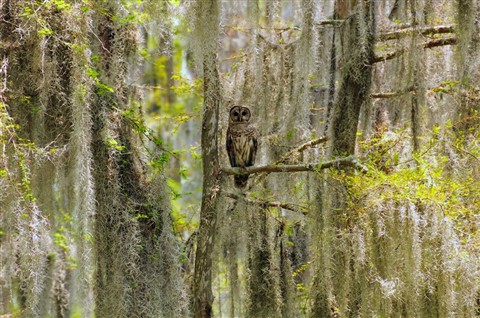 Shot taken in Swamps of Southeast Louisiana at Midday in May of '08. It was entered in Popular Photograhy Magazine's "Your Best Shot" Contest a few months later. I never received any response. Then in January '09 I received an e-mail saying my entry was to appear in the March '09 issue. It placed 2nd and I received a check for $200. I've since received requests for print copies of the image and had several made into gallery wrap canvasses from Mpix. Was I Thrilled? You know I was and still am.
Complain
Keyboard shortcuts:
p previous n next c challenge f full size r retract vote # vote